Sizing up the Permian Basin

You may have noticed that the US is in the midst of a dramatic turnaround in oil production. This turnaround is often referred to as the “shale revolution.” Certainly the marriage of the decades-old techniques of hydraulic fracking and horizontal drilling had a huge role in this reversal as shale plays across the country became economical prospects for the first time. 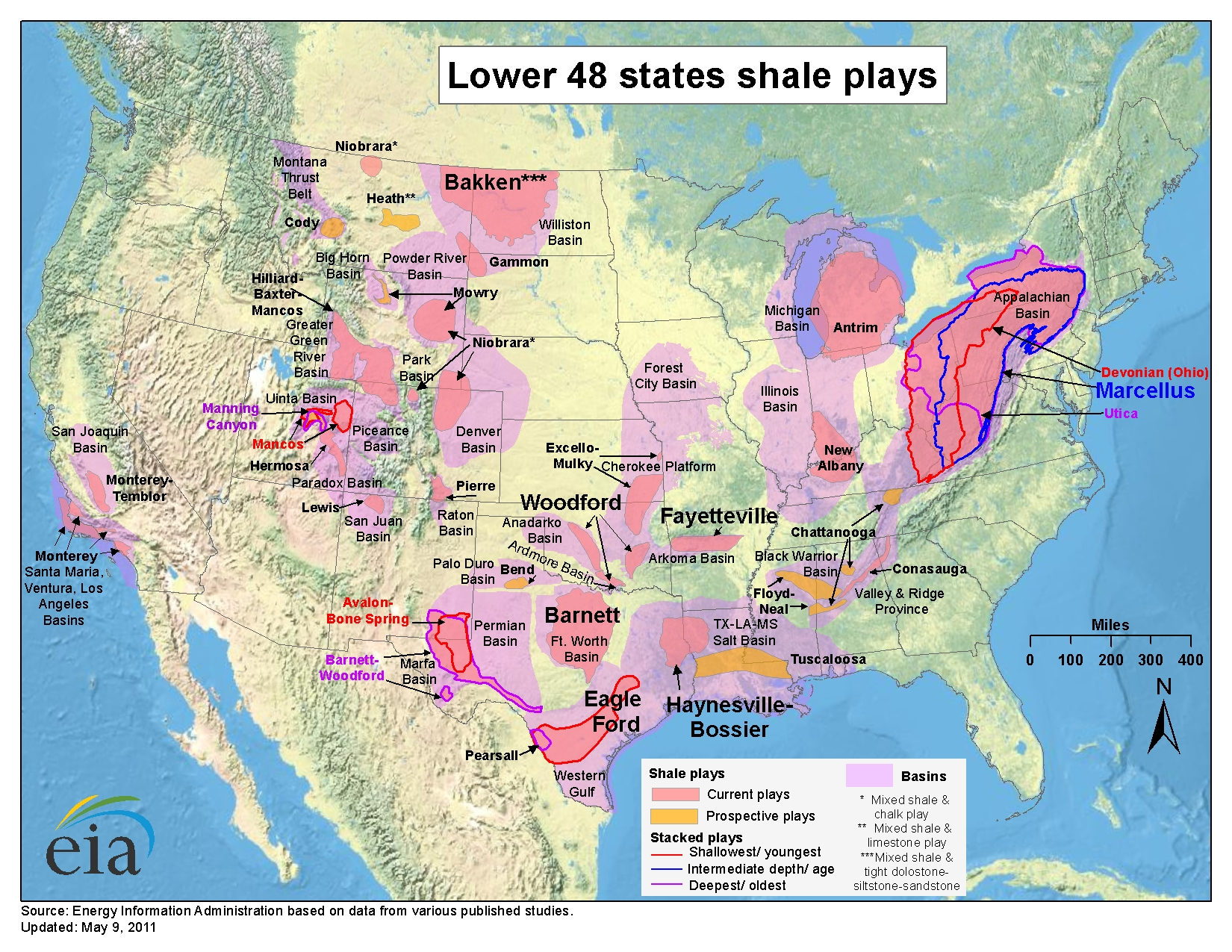 In 2008 US oil production reversed a decades-long decline. From 5.1 million barrels per day (bpd) in early 2008, US crude oil production has now reached 7.5 million bpd. Two shale oil plays are widely credited with driving the resurgence.

The first is the Bakken Formation in the Williston Basin beneath North Dakota. Since 2008, oil production in North Dakota has increased from under 150,000 bpd to nearly 900,000 bpd. North Dakota has now become become the country’s second largest oil producer, trailing only Texas.

The second is the Eagle Ford Shale. Like the Bakken, the Eagle Ford is a tight oil formation rendered economical by high crude prices and the application of fracking and horizontal drilling. The Eagle Ford stretches across south Texas, and is projected to grow even faster than the Bakken. In the past five years Eagle Ford oil production has grown from essentially zero to 600,000 bpd in the first half of 2013. Projections have production reaching 930,000 bpd this year and well beyond 1 million bpd by mid-2014.

These two formations come to mind first because their development was enabled by fracking, and they are two of the biggest contributors to the shale revolution. But there is more to the US resurgence in oil production than shale oil.

The Permian Basin beneath west Texas and southeastern New Mexico receives a fraction of the press coverage accorded the Bakken and Eagle Ford, but it has more production potential than these two shale formations combined. The reasons it’s often overlooked are that the Permian is not just a shale oil play, nor is it a recently developed basin.

The geology of the Permian Basin is complex, with numerous oil-producing plays in stacked layers. The Permian has commercial accumulations of oil and gas at depths ranging from 1,000 feet to more than 25,000 feet. The Permian currently produces some 900,000 bpd of crude, about 12 percent of US oil production. Some analysts expect Permian production to more than double by 2018 to 2 million bpd — a level last reached during the 1970s.

More importantly, the Permian Basin is projected to still contain recoverable oil and natural gas resources exceeding what has already been produced. Industry experts estimate that, at current prices, more than $3 trillion worth of oil and more than $300 billion of natural gas are yet to be extracted. These projections dwarf the combined estimated reserves for the Bakken and Eagle Ford, and indicate that there are still many fortunes to be made in west Texas.

Occidental Petroleum is the largest producer of crude oil not just among the more than 1,500 operators in the Permian Basin, but in all of Texas. Last year, Occidental produced an average of 207,000 bpd in the Permian, which amounted to ~ 16 percent of total Permian production.

Concho Resources is a smaller operator, but a purer Permian play. Concho’s core operating areas within the greater Permian Basin are the New Mexico Shelf, the Delaware Basin and the Texas Permian. Since the company went public, its share price has risen 746 percent (although the past 12 months have seen a relatively modest 16 percent gain).

For more conservative investors, the pipeline companies operating there are well-positioned to make money. Expansions are underway, but the present takeaway capacity in the Permian Basin is pretty tight given the growing crude supply: