Beware of “The Lemming Effect”

Lemmings are small rodents that have been known to follow each other as they charge to their deaths into raging rivers or off cliffs. Of course, these poor creatures have become metaphors for the herd mentality in humans.

Investors are susceptible to blindly following conventional thinking until it takes them right off the deep end. That’s why I adhere to contrary investing, a method that bucks the herd mentality.

Contrary investing is the art of going against the crowd and the pressures of conformity. This mindset works in any sort of investment market because human nature is constant everywhere. The sad fact is, most people (and that includes investors) are lemming-like followers, not independent thinkers. 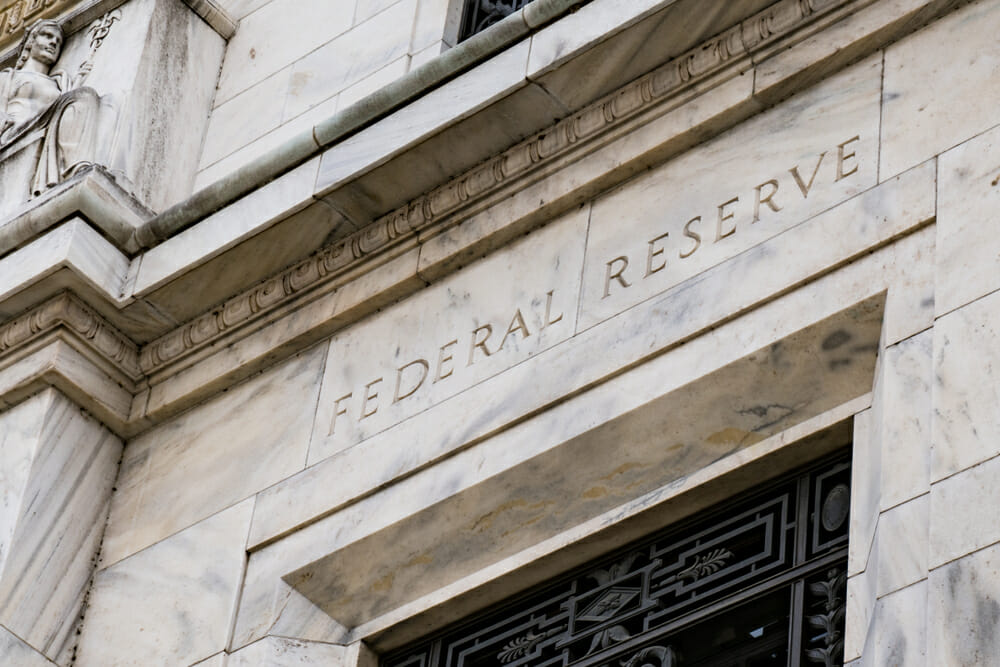 Wall Street this week has been reacting in knee-jerk fashion to political and policy events. It’s a reminder that most people think and move in groups.

Consider Federal Reserve Chairman Jerome Powell and the power of his remarks to move markets.

Actually, the markets reacted negatively, because traders have been rooting (implausibly, in my view) for an interest rate cut. The White House has been rooting for one, too. Casting aside the tradition of Fed independence, President Trump has been jawboning the central bank to ease rates. Trump recently said the economy would take off like “a rocket ship” if the Fed ceased its tightening policy.

Stimulating the economy would definitely benefit Trump’s re-election prospects, but most economists (the credible ones, anyway) contend that a rate cut at this juncture would be inappropriate, considering the underlying factors in place for higher inflation down the road.

No matter. The lemmings on Wall Street tend to overreact to every Delphic utterance from the Marriner S. Eccles Federal Reserve Board Building.

We’re seeing the same dynamic at work with trade policy. The United States and China this week are engaged in negotiations over tariffs. The slightest whiff of good or bad news on the trade war typically roils the stock market.

All it takes is a government press release about supposed progress on trade talks to boost stocks. If an administration mouthpiece appears on CNBC and starts flapping his gums about “constructive discussions” with China on trade, stocks swing into the green. But when unrealistic hopes are inevitably dashed, stocks swoon into the red.

Frankly, I’m skeptical that the trade war will get resolved anytime soon. Trump wants to appear tough to his electoral base, so he’s happy to pursue protectionism all the way up to the 2020 elections. Chinese leaders, meanwhile, refuse to blink because it would make them look weak in the eyes of the world and to their own people.

From interest rates to trade talks to the Mueller Report, the nation’s capital is a noise machine. You should tune out that noise and focus on the fundamentals of your investments. Don’t run with the impulsive herd, based on temporary headlines. Stick to your long-range investment goals.

Remember: the producers at television news networks care about ratings, not your portfolio. Their goal isn’t to inform you with rational news and analysis; it’s to whip up emotions to keep you glued to your TV set.

Getting yourself in Dutch… 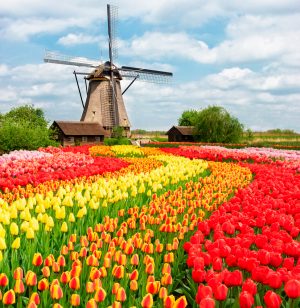 Charles Mackay, in his 19th century classic economic book, Memoirs of Extraordinary Popular Delusions and the Madness of Crowds, aptly describes the tendency of investors to behave like lemmings. Consider his account of “Tulipmania”:

“In 1593, no Dutchman had ever seen a tulip. Their beauty and rarity caught the national fancy. In no time, they became ‘the rage’ as aristocrats flaunted the exotic flowers as symbols of power and prestige… Though supplies could be increased only as fast as nature allowed, demand for tulip bulbs accelerated at a fevered pitch.

Soon all tiers of Dutch society were swept up in a tulip-trading craze that peaked in the 1630s, selling ‘futures’ on crops not yet grown or harvested.

In the end, crops of bulbs still in the ground were bought and sold so many times that the sales were called the ‘Wind Trade’ (as the speculative prices were being made up out of thin air). After the market crashed in 1637, bankrupting many, the era came to be known as ‘Tulipmania’ or ‘Tulipomania.’ ”

In the above passage by Mackay, substitute “tulip” for “collateralized debt obligations,” and you come to the sinking realization that nothing has changed over the last four centuries.

Remember collateralized debt obligations, aka CDOs? They were the villains of the financial crisis of 2008 and helped trigger the global meltdown. Well, they’re coming back into vogue. The re-emergence of highly risky CDOs doesn’t seem to bother anyone in the chattering class. History repeats itself… and “pundits” repeat each other.

To avoid getting sucked into dangerous investment fads, here are the top five contrarian indicators that you should watch:

1. The mainstream business press is repeating the same talking points about the same trend.

The talking heads on media venues such as CNBC, Bloomberg, Fox Business, and the rest often aren’t financial experts; typically they’re generalists and performers who glibly encapsulate the common consensus.

For example, if a neatly coiffed TV pundit is breathlessly hyping a “story stock,” it often means that the stock is overvalued and poised for a tumble. Scrutinize the data and come to your own conclusions. The best investments are underappreciated and undervalued.

2. A fundamentally strong company is unfairly getting beaten up in the press and by analysts, driving down its stock price to unjustified lows.

If a certain company is getting a lot of bad press for a misstep, sending its stock into free-fall, it could be a great buying opportunity. Take a look at the company’s fundamentals.

If the company makes a good product that people will continue to need far into the future and its fundamentals are strong, you should consider making an investment. Bad press tends to be ephemeral. A disciplined contrarian investor is continually on the prowl for “out-of-favor” stocks.

3. A fundamentally weak company is riding a wave of positive publicity.

The converse of the above rule also is true. People, with all of their irrationality, are what move markets. A company that’s benefiting from a lot of hyperbolic press coverage might have poor fundamentals and be ripe for a fall.

This dynamic is especially pronounced in the technology sector, whereby Silicon Valley companies announce sexy new gadgets that capture the fancy of consumers and local newscasts. Often lost in the gee-whiz coverage is the company’s unsustainable debt or lousy earnings prospects.

4. The mood of investors is persistently gloomy.

If the stock market is bearish and everyone is regarding stocks the way Superman regards Kryptonite, a new bull run may be imminent. When investors are unanimously gloomy, prices can only go up.

5. The stock market is on a dizzying upward trajectory, fueled by euphoria.

Which brings us to this aging bull market, which now enjoys its 10th year. When everyone and his brother is buying stocks and dishing out hot stock tips, it’s a clear sign that a top is near.

Got any questions or feedback? Send me an email: mailbag@investingdaily.com