Is an Annuity Right for You? (Part 1)

A person’s investment goals usually change over time. When young, you want capital appreciation. You want your investments to grow as much as possible. You can afford to take a few risks because you have time for your portfolio to recover and you have many working years ahead to generate income.

But once you become older and approach retirement, you don’t have as much time left to make money, so your risk tolerance decreases. Maybe you just want to preserve what you have rather than take risks for bigger gains. After all, a big mistake or two could crack your nest egg.

I believe that the stock market is still a good place for capital appreciation, but for very conservative investors who are happy with the savings they already have and don’t mind locking up their cash, annuities have been a popular choice. 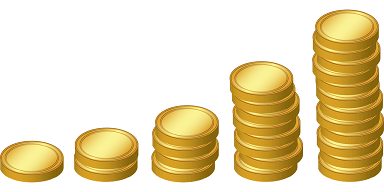 When you buy an annuity, you are signing a contract with an insurance company. You pay the insurance company either a lump sum upfront or scheduled installments. That is your investment. In return, it will pay you cash either immediately or after an agreed amount of time.

Let’s take a look at the two basic types of annuities: fixed and variable. There are also different ways to pay for the annuity: immediate or deferred.

A fixed annuity is the most straight forward variety. You receive a guaranteed rate of return each year. However, note that often after a certain period of time, the insurance company may change the interest rate on a yearly or multi-yearly basis. 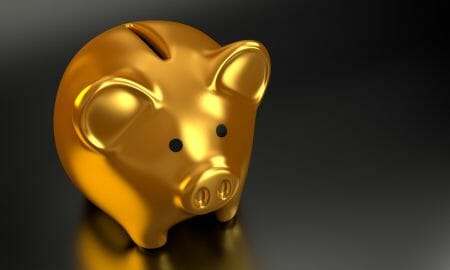 Beware that even though the introductory rate may look attractive, the rate could be lower later on. Read the contract carefully, including any fine print.

Still, because the return is guaranteed per the contract, unless the insurance company goes under, there’s no risk of loss for you. But keep in mind that annuities are not FDIC insured.

The downside to a fixed annuity is that if inflation rises, you would end up losing purchasing power and could even suffer a negative real return.

A variable annuity offers the potential for a higher return. As the name suggests, this type of annuity does not guarantee a rate of return.

One such extra feature is the guaranteed death benefit. This means that if you happen to pass away during the accumulation phase of a deferred payment annuity, the annuity will pay your beneficiary a specified minimum payment. But this also comes at a cost, called a mortality charge that increases the cost of the annuity.

So why would anyone buy a variable annuity? I will talk about that and other annuity features such as payout and withdrawal options next week in Part 2.

In the meantime, my colleague Jim Fink has developed a trading system that’s right for any investor, regardless of age or risk profile.

As chief investment strategist of Velocity Trader, Jim is making his followers a “bet.” He’s promising to deliver 24 triple-digit winning trades over the next 12 months. If not, he’ll fork over $1,950! Jim has made this bet before and he has always delivered. Click here for the details.