Before you delve into this story about retailing, a quick disclaimer: I hate to shop. Long ago, I delegated most personal and family shopping to my wife Carole, who loves to browse.

I blame evolution. In ancient hunter-gatherer cultures, men were the hunters and women the gatherers. Hunting favors speed, gathering requires patience. As a species, these tendencies are baked into our psyches.

Keep Darwinian laws in mind, when viewing the retail sector. Survival belongs to companies that are the most adaptable.

One company striving to adapt is Best Buy (NYSE: BBY), a legacy retailer confronted by the e-commerce revolution. Founded in 1966, the retail chain’s offerings have evolved from specialty audio equipment to a broad range of consumer electronics.

Is Best Buy on the path to long-term success, making its stock a smart buy for 2019? Or is the company floundering like a doomed dinosaur? Let’s find out.

In this edition of Mind Over Markets you’ll discover: 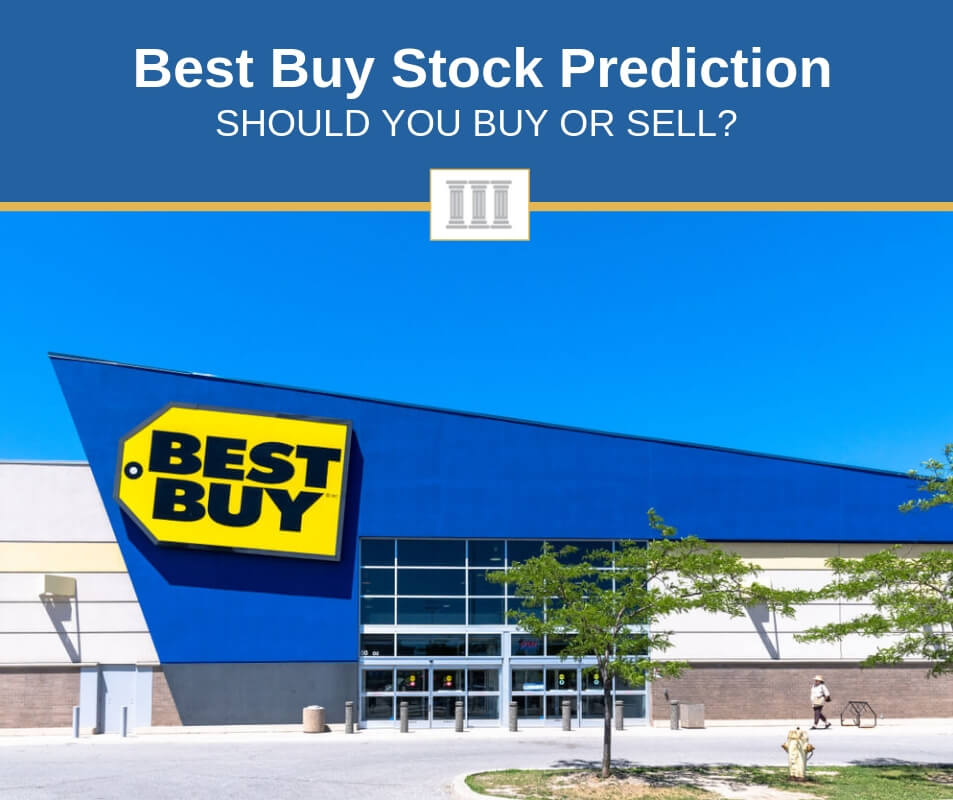 What Is Best Buy?

The company also provides services such as consultation, installation, repair, and technical support.

With a market cap of $17.5 billion, Best Buy is a “Big Box” bricks-and-mortar chain that has pivoted to e-commerce but maintained its emphasis on physical stores.

How Has Best Buy Stock Performed?

Year to date in 2018, BBY stock has pulled back in the face of rising interest rates and concerns about the resilience of consumer spending. The stock has lost 7.3%, compared to the S&P 500’s gain of 1.5%.

Who Are Best Buy’s Rivals? 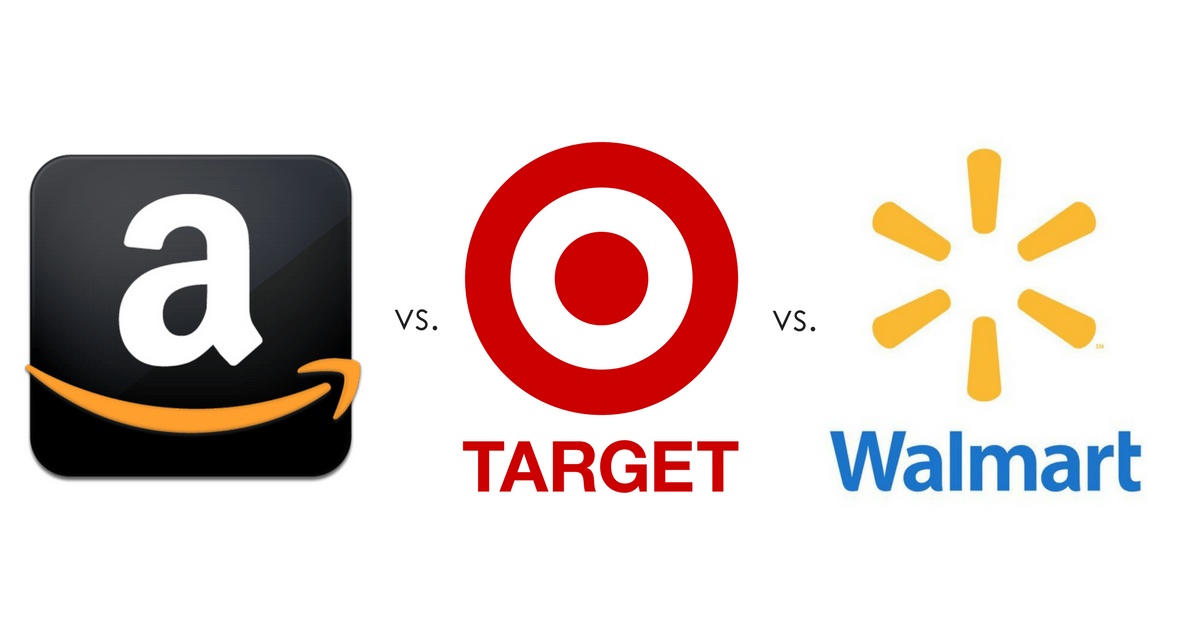 U.S.-based Amazon was launched in July 1995 and since then, it has proved itself one of the greatest success stories of all time. The company accounted for roughly 44% of all U.S. e-commerce sales in 2017, or about 4% of total retail sales in the U.S., according to data from One Click Retail.

With a market cap of $818.3 billion, Amazon has never been afraid of embracing revolutionary technologies to slash delivery times and undercut the competition. Amazon started by selling books but it’s now the world’s largest online retailer, selling tangible products from A to Z.

Amazon’s stock has stumbled recently, as operating results disappoint. Investors know that Amazon can sell a huge amount of merchandise, but they’re growing impatient waiting for the company to boost its low profit margins.

With a market cap of $37.1 billion, Target is investing $7 billion on redoing existing stores, as well as furthering the expansion of smaller-format locations and improving Target’s e-commerce presence. Over the next three years, more than 600 stores are slated to be updated (the company currently operates roughly 1,800 locations).

The new stores will feature a separate entrance just for customers who are coming in to pick up orders done online, as well as to grab groceries or wine. Those shoppers who have come to browse will enter another entrance that will lead them past new branded “boutiques” intended to mimic specialty stores.

Target is staying relevant in the e-commerce age by making each physical store a pleasant and convenient shopping experience. The company is proving that ambiance still matters.

With a market cap of $284.9 billion, Big Box retail chain Walmart continues to expand into the online and mobile marketplace to attract bargain-minded shoppers.

Walmart is making the adjustment to e-commerce and taking the fight to companies such as Amazon.

Both Target and Walmart have proven the pessimists wrong, by making moves that ensure their long-term survival in the e-commerce wars. 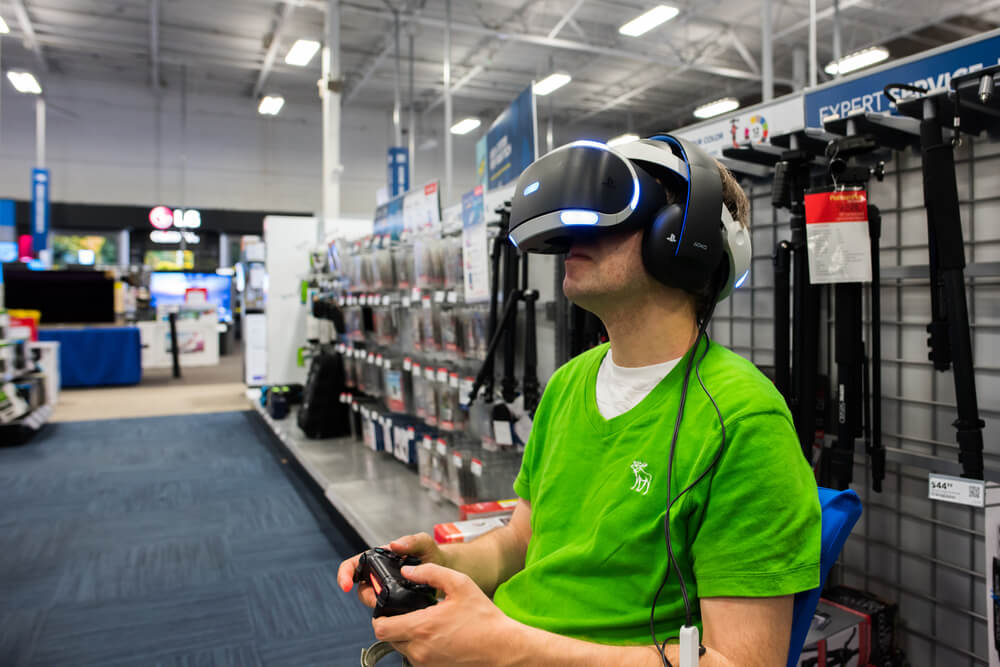 According to the U.S. Bureau of Labor Statistics, the manufacturing sector directly accounts for 12.5 million jobs, making it the third-largest employer by industry. Health services comes in at number two, with 19.8 million workers. Topping the list by far is the retail trade, at 28.9 million jobs. Both retailing and manufacturing continue to shed jobs, while health care employment is expanding.

The biggest threat to retailing is new technology, not trade. Ironically, economic nationalism will accelerate the threat of technological disruption against U.S. retailers, because companies in the sector that aren’t able to outsource jobs will compensate by investing in labor-saving machines at home.

A time-proven way to make money over the long haul is to invest in companies with disruptive technologies that are transforming business models. The rise of e-commerce pioneer Amazon epitomizes this truism.

The advent of online shopping has upended the retail business and ruined the prospects of many once-dominant retail names, much the same way web-based publishing has decimated many famous magazine and newspaper titles.

Case in point: Sears Holdings (NSDQ: SHLD) filed for Chapter 11 bankruptcy protection in October 2018. The iconic name Sears once bestrode American retailing like a colossus; it’s now retail road kill. The company’s e-commerce efforts were too little, too late and did nothing to stem plummeting sales. At the same time, the company allowed its physical stores to get dingy and unappealing.

Sears learned the hard way that e-commerce is an unstoppable juggernaut. The following chart, compiled with data from research firm Statista, shows projected retail e-commerce sales growth in the U.S. through 2022: 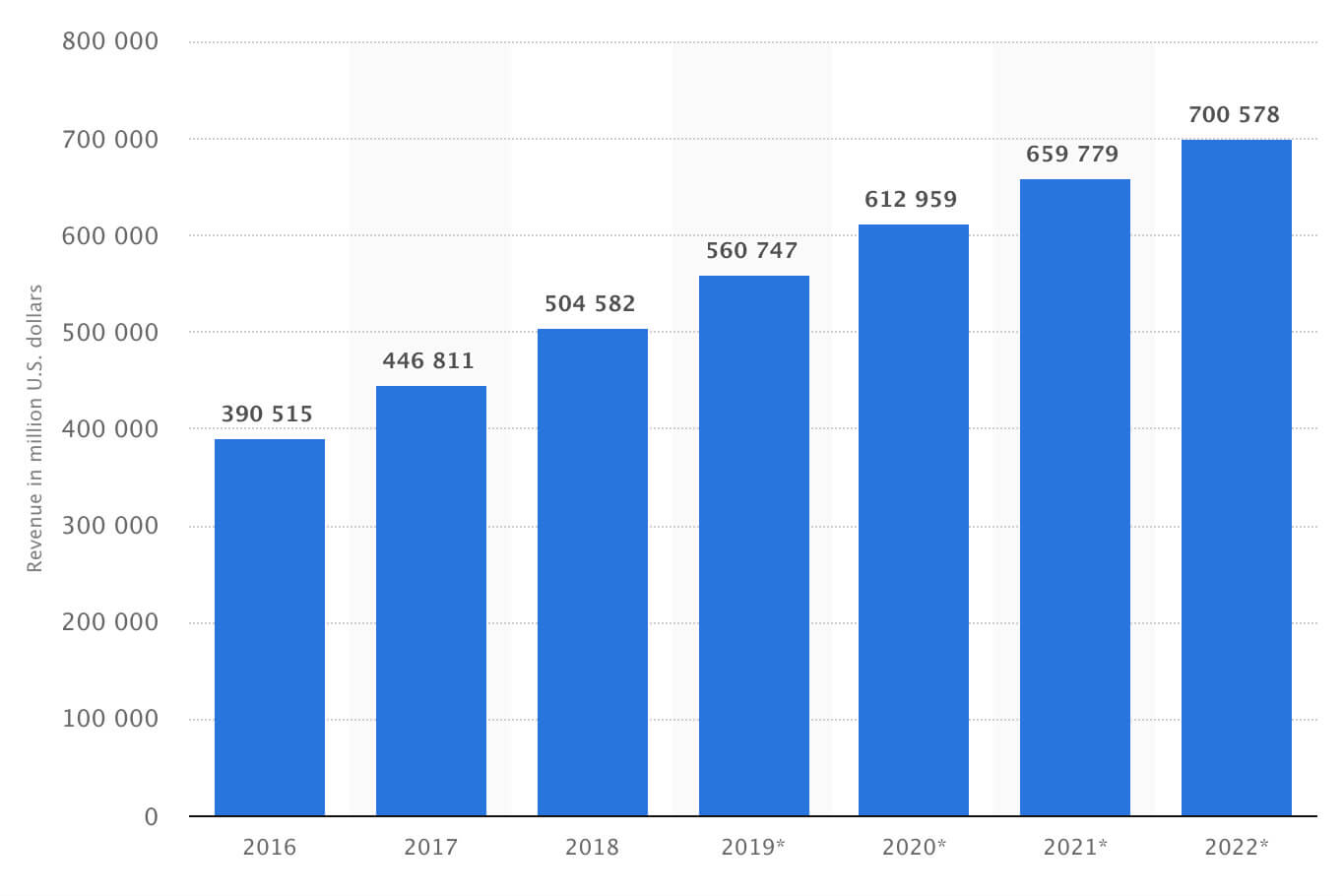 This “creative destruction” in the retail sector poses enormous opportunity for investors. The decline of conventional ways of shopping doesn’t necessarily doom all legacy retailers. As in the natural world, survival hinges on flexibility and adaptation.

Which brings me back to retailer Best Buy.

Best Buy is among the few bricks-and-mortar retailers with a proactive strategy to counteract the e-commerce onslaught. Unlike Target and Walmart, Best Buy benefits from a well-defined niche, consumer electronics, that’s poised for long-term growth.

As Amazon ascended and many old-line retailers fell by the wayside, the pessimists wrote Best Buy’s obituary. But as Mark Twain might have said, reports of Best Buy’s demise were premature.

This video explains Best Buy’s resilience in the face of fierce competition:

Best Buy seized the initiative early in the game. While other retailers such as Sears dithered in the face of e-commerce competition, Best Buy aggressively beefed-up its online presence with robust, user-friendly features.

That’s especially true for video games, which younger customers prefer to “test drive” before buying. This old-fashioned, in-person form of shopping isn’t feasible within the digital world of e-commerce. It’s certainly not the kind of human touch that Amazon can deliver. But Best Buy set out to make its stores enticing to consumers, with attentive, well-trained staff and the ability to try out products before purchase.

Against the odds, Best Buy has forged brand name loyalty with customers and successfully fended off Amazon. While several legacy retailers stumble on the path to e-commerce and shutter stores due to declining sales, Best Buy has continued to post successive quarters of strong top- and bottom-line growth.

Despite these stellar growth prospects, Best Buy is attractively priced. The bear case against the company just won’t die, even in the face of the facts.

The stock’s forward 12-month price-to-earnings ratio (FPE) is 11.6, below the FPE of 17 for the S&P 500 and roughly in line with the FPE of the consumer and electronics retail sector.

The negative argument against Best Buy doesn’t rely on the firm’s fundamentals; it stems from macro-economic trends that could conceivably torpedo the retail sector as a whole.

The Federal Reserve is raising interest rates to quell rising inflation, a trend the tends to make consumers stingier. Indeed, consumer sentiment has been falling in recent quarters, as the escalating trade war and rising rates stoke anxieties among shoppers.

Even worse, the U.S. economy is overdue for a recession; many analysts think it will occur in 2019. These factors could create powerful headwinds against retailers such as Best Buy.

There’s also the omnipresent threat posed by Amazon. Best Buy has been nimble so far in countering the e-commerce giant, but Amazon is an early adopter of new technology and CEO Jeff Bezos is a formidable rival. Amazon could make an unexpected move that disrupts the best laid plans of even shrewd retailers like Best Buy.

Investors in 2019 will continue to rotate away from overpriced stocks, such as the FAANGs, and toward value propositions such as Best Buy. This sector rotation will be accelerated, not impeded, if an economic downturn occurs.

As a retail sector stock, Best Buy lives up to its name and remains your best buy.