Our GameStop Stock Prediction In 2019 (Buy or Sell?)

Super investor Warren Buffett once said: “In the short term the market is a popularity contest; in the long term it is a weighing machine.”

Buffett meant that he doesn’t necessarily wait for the market to eventually reward the merits of underappreciated stocks. He chooses a stock according to its long-term potential as a company.

Billionaire Buffett is the reigning king of value investors. His words are especially worth heeding right now, as the overall stock market undergoes a sector rotation from momentum stocks to value plays. Investors are fleeing the overpriced “story stocks” that you see hyped on CNBC in favor of hidden bargains.

The conventional wisdom is that the shift to e-commerce and mobile gaming will continue to weigh on the GameStop chain. But you should always think like a contrarian and delve for the story behind the story.

Is GameStop really a doomed stock? Or is it poised to break out and prove the naysayers wrong? Let’s find out if GameStop is a toxic stock or maybe, just maybe, a value stock that Warren Buffett would love. 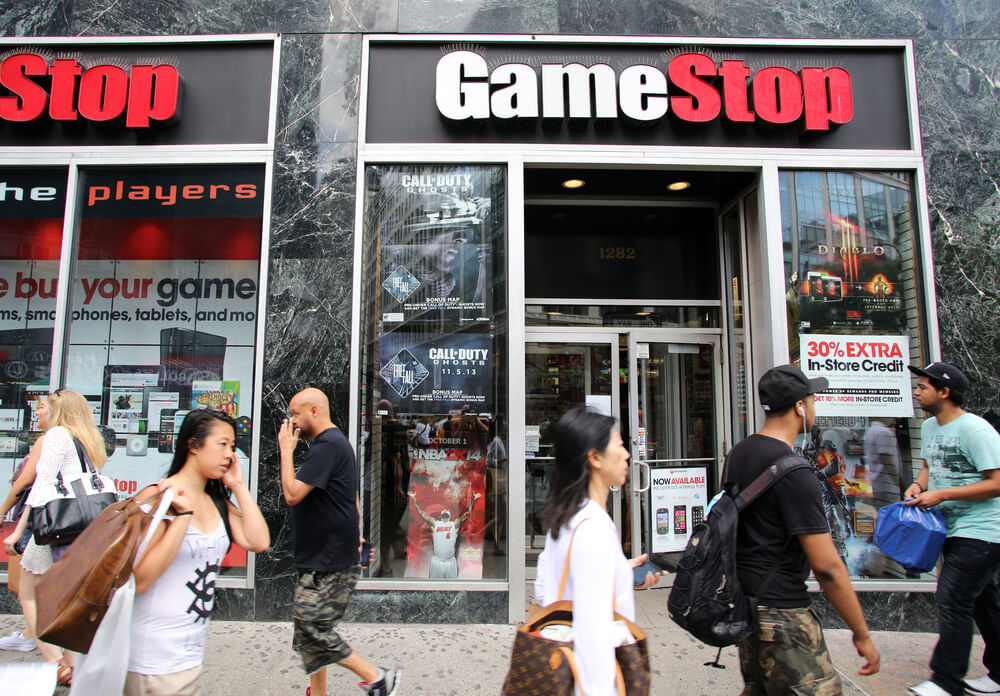 GameStop, based in Grapevine, Texas, is a video game, consumer electronics, and wireless services retailer. With a market cap of $1.4 billion, the company operates about 7,260 retail stores throughout the United States, Australia, New Zealand, and Europe, under the GameStop, EB Games, ThinkGeek, and Micromania brands.

How Has GameStop Stock Performed?

GameStop stock has underperformed its peers and the broader market, as the chain’s revenue and earnings get weighed down by the transition to mobile gaming and e-commerce:

The following chart shows GameStop share price movement, adjusted for dividends, over the past year, as of market close December 3: 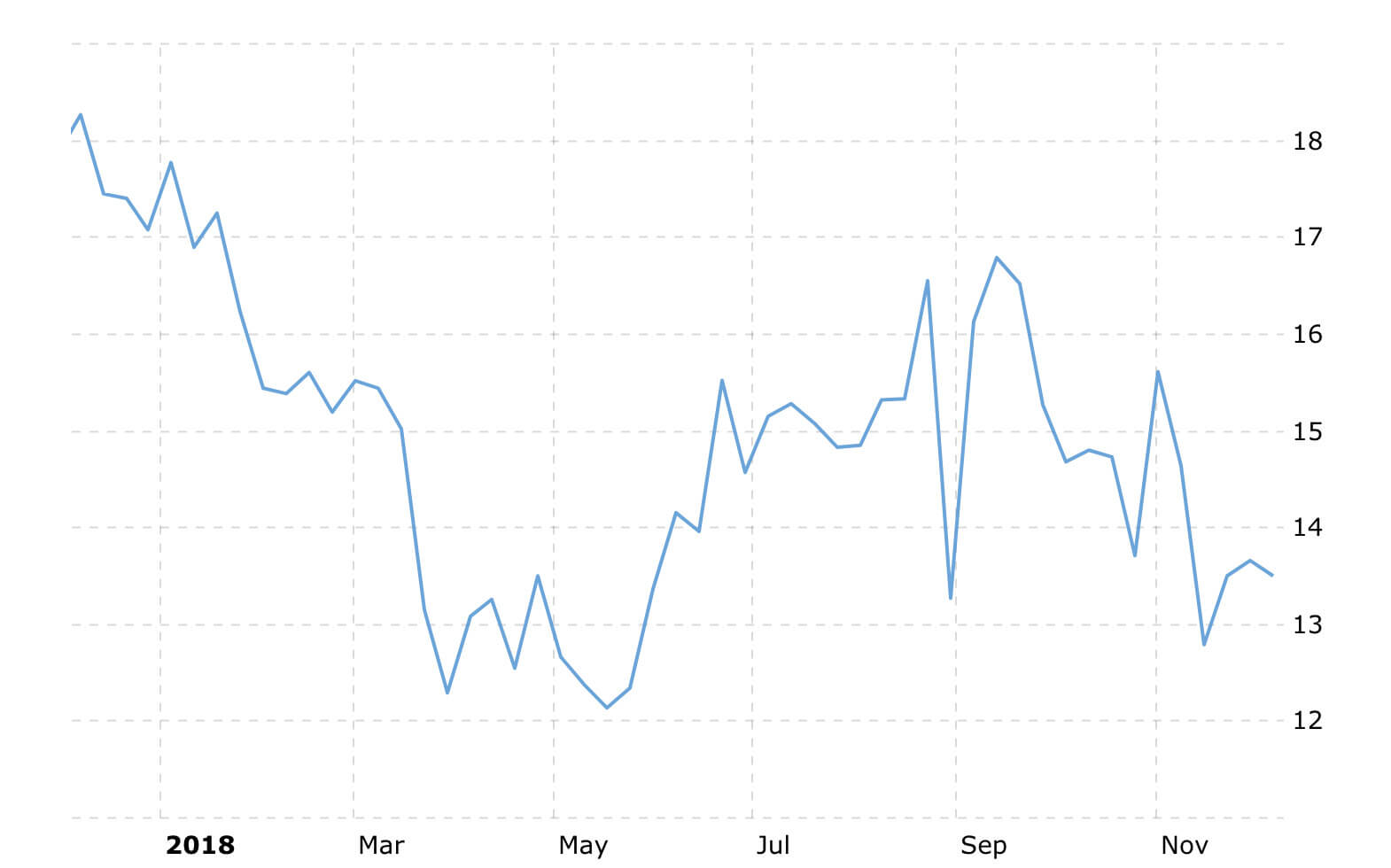 Who Are GameStop Rivals? 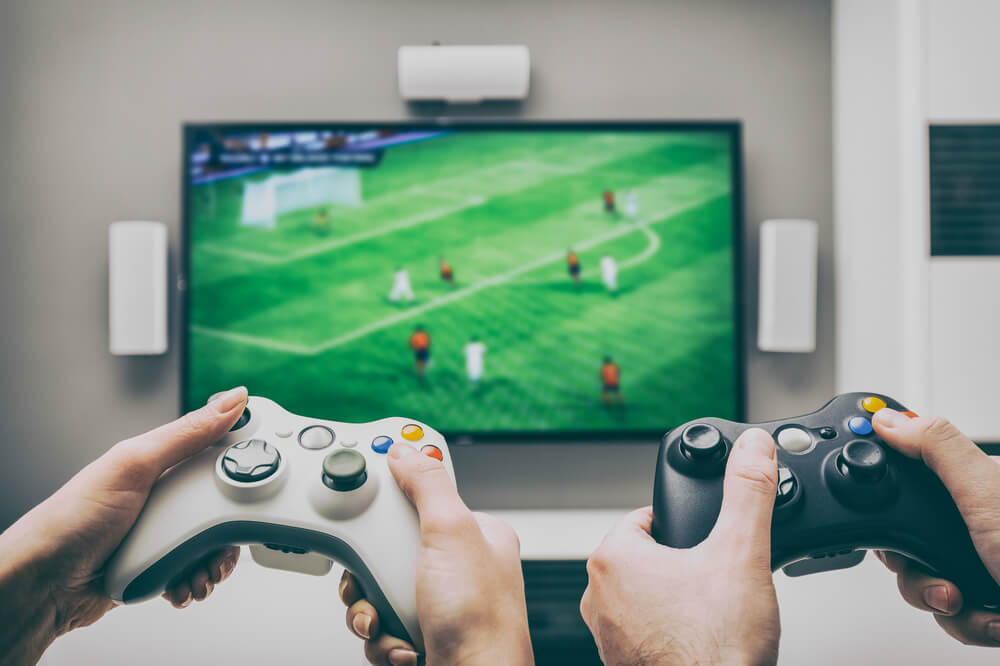 The company also provides services such as consultation, installation, repair, and technical support.

With a market cap of $17.5 billion, Best Buy is a “Big Box” bricks-and-mortar chain that has pivoted to e-commerce but maintained its emphasis on physical stores. The chain is a major purveyor of video games.

Read Also: What is our Best Buy stock price prediction?

Amazon accounted for roughly 44% of all U.S. e-commerce sales in 2017, or about 4% of total retail sales in the U.S., according to data from One Click Retail.

With a market cap of $818.3 billion, Amazon has adopted disruptive technologies to slash delivery times and undercut the competition. Amazon started by selling books but it’s now the world’s largest online retailer, selling tangible products from A to Z.

Amazon’s stock has stumbled recently, as operating results disappoint. Investors know that Amazon can sell a huge amount of merchandise, but they’re growing impatient waiting for the company to boost its low profit margins.

Read Also: What is our Amazon stock price prediction?

With a market cap of $284.9 billion, Big Box retail chain Walmart continues to expand into the online and mobile marketplace to attract bargain-minded shoppers.

Walmart is making the adjustment to e-commerce and taking the fight to companies such as Amazon.

The video game market is huge and still growing. According to SuperData research, the industry generated $91 billion in annual sales globally in 2016. By the end of 2019, that figure is expected to hit $118.6 billion.

In the U.S., the video game market reached a record $36 billion in revenue in 2017, a year-over-year increase of 18%. This video presentation provides the details of this growth. It also rebuts the erroneous notion among some analysts that the games industry is on the verge of slowing down:

One in three people on the planet, for a total of more than 2.5 billion, play video games across PC and mobile platforms. In the U.S., roughly 48% of all households own a dedicated video game console such as a Sony (NYSE: SNE) Playstation, Nintendo (OTC: NTDOY), or Microsoft (NSDQ: MSFT) Xbox.

GameStop also has the virtue of being an income generator. The stock sports a juicy dividend yield of 11.26% and a payout ratio of under 50%, which means there’s plenty of room to expand dividend payments. The company has consistently grown dividends over the last six years by over 30% each year.

Another GameStop strength is the dividend paid as a proportion of free cash flow. On this count, at 20%-45% over the last three years, GameStop’s dividend is rock solid.

To pursue a diversification strategy, GameStop in 2016 bought more than 500 stores from AT&T. The stores have allowed GameStop to move into other areas, as game publishers develop a greater number of online and digital products.

GameStop’s management realizes that the present and future of gaming is mobile, a trend amply demonstrated by this chart: 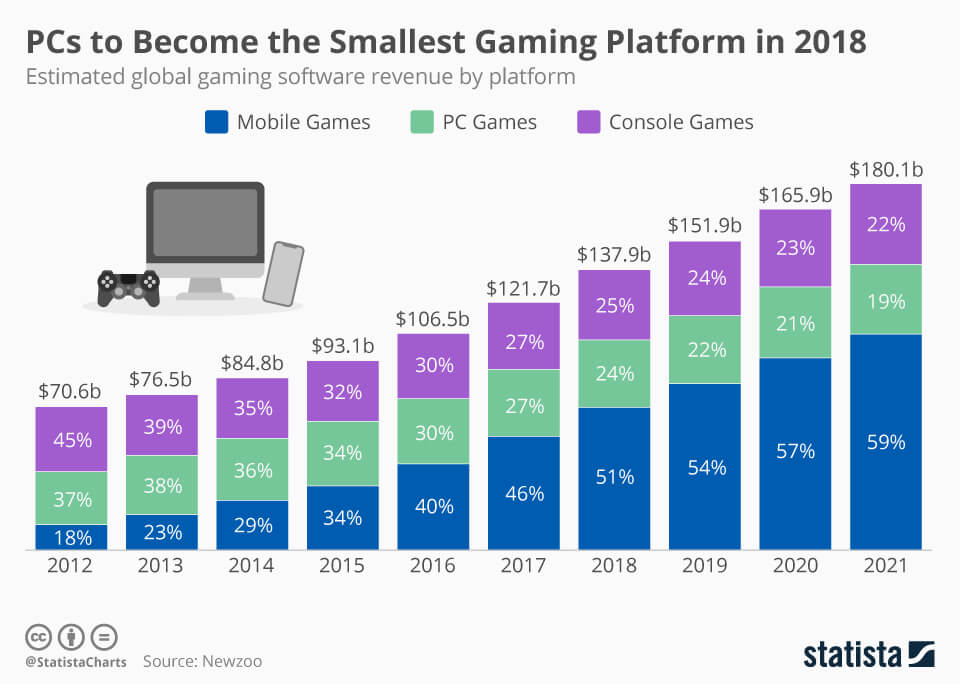 GameStop also is leveraging its new ship-from-store function to integrate its stockpiles and reduce operating costs.

A challenge for GameStop is the video game industry’s rapidly evolving business model, as video game makers and customers move from traditional video games and consoles sold at physical stores to mobile and Internet gaming.

GameStop’s core business is selling new and used physical video games and game consoles as well as gaming accessories. But more customers are buying video games online, rather than walking into physical stores and buying disks.

GameStop faces particularly tough competition from Best Buy, an electronics retailer that has shown a nimble ability to adapt to the latest trends in e-commerce.

Overall GameStop Forecast And Prediction For 2019 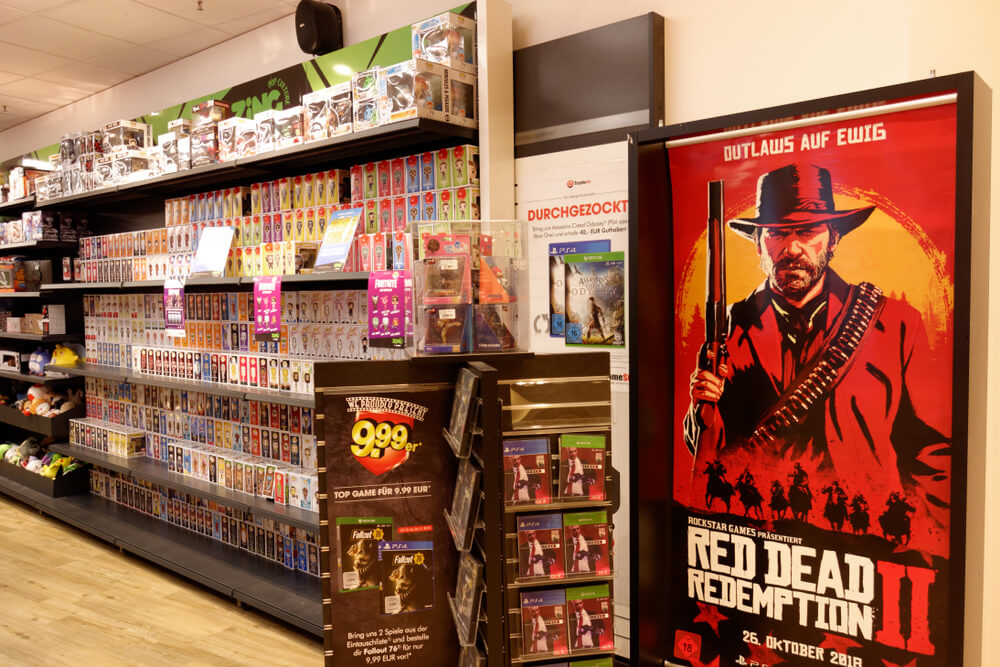 GameStop continues to beef up its e-commerce presence, making it more appealing to its younger, tech-savvy customer demographic. With cash on hand of $279.6 million, GameStop is well-positioned to make further acquisitions to stay on top of the industry’s fast-moving trends.

The average analyst expectation is for GameStop to generate earnings growth of 15% over the next five years, on an annualized basis.

GameStop is migrating from being a retailer of packaged media, such as video game disks, toward becoming a hub for social interactions among gamers. The company is wisely moving away from selling physical disks to selling downloadable games, platforms and accessories, and “fan culture” paraphernalia. The company’s reinvention is poised to accelerate in 2019.

As investors pursue sector rotation and transition from momentum stocks to bargain-priced opportunities, GameStop is a conspicuous value play. It’s far from “game over” for GameStop.