Our DryShips Stock Prediction In 2019 (Buy or Sell?)

Lemmings are small rodents that have been known to follow each other as they charge to their deaths into raging rivers or off cliffs. Of course, these poor creatures have become metaphors for the herd mentality in humans.

Likewise, investors are susceptible to blindly following conventional thinking until it takes them right off the deep end. That’s why I adhere to contrary investing, a method that bucks the herd mentality.

One piece of conventional wisdom right now: the global shipping industry is poised for a rebound. But how true is that? And does that mean all shipping stocks will take off?

One shipping company making headlines is DryShips (NSDQ: DRYS), a highly volatile stock that’s experienced wild ups and downs. Many investors are salivating at the prospect of huge gains from this small-cap shipper, expecting it to soon reverse its shaky fortunes.

Is DryShips a turnaround play… or a Titanic in the making? Let’s look behind the headlines for the real story. 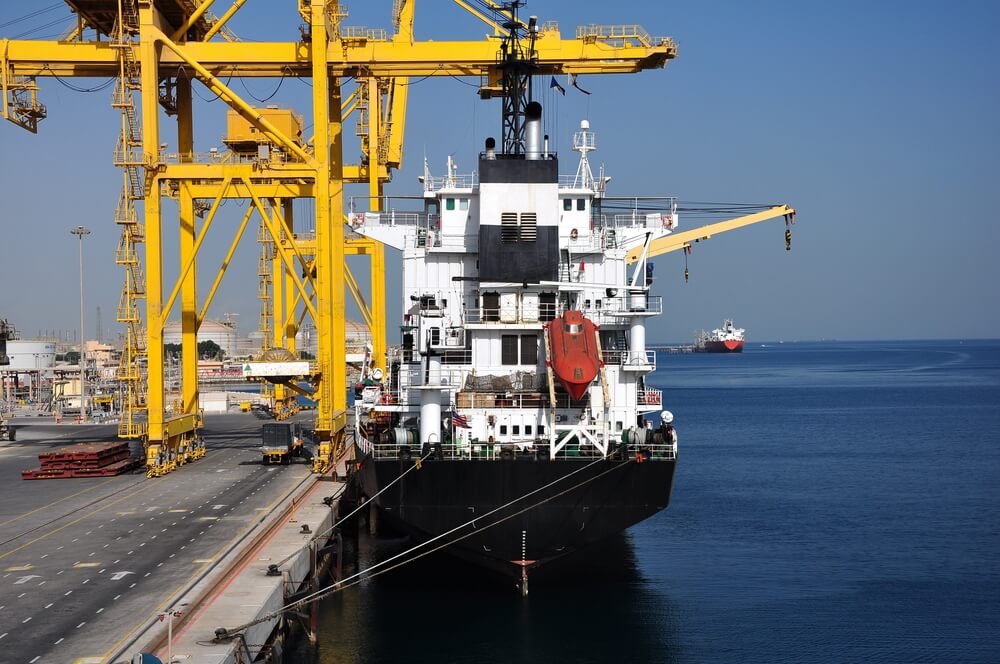 With a market cap of $513.3 million, DryShips owns and operates ocean going cargo vessels around the world. Based in Athens, Greece, the company operates a fleet of 36 vessels through four divisions: Drybulk Carrier, Tanker, Gas Carrier, and Offshore Support.

The following chart shows DryShips’ share price movement over the past 12 months, compared to the S&P 500 index (as of market close December 12, 2018): 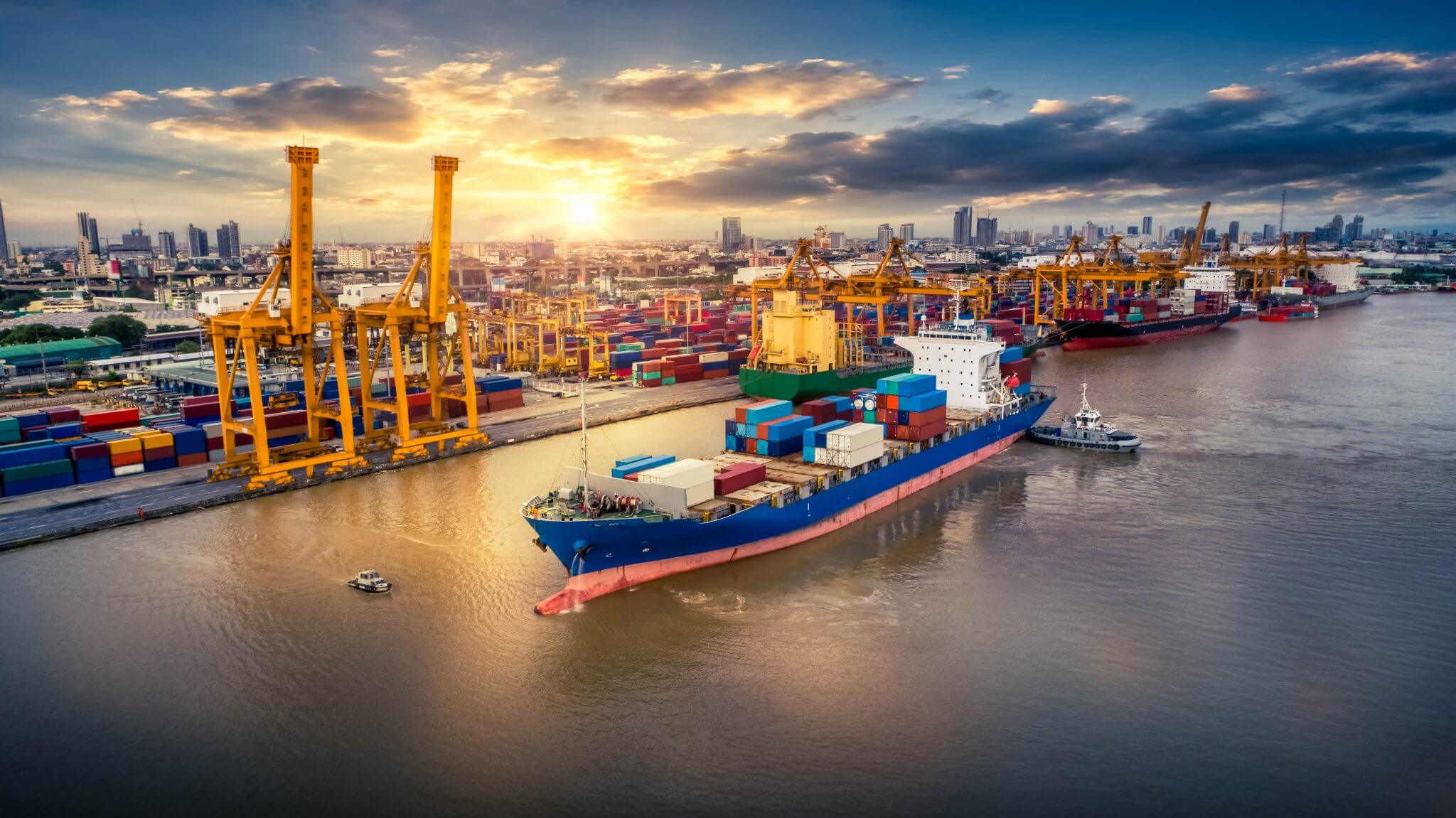 With a market cap of $165.7 million, Overseas Shipholding owns and operates a fleet of ocean going vessels engaged in the transportation of crude oil and petroleum products in the U.S. The Tampa-based company operates a fleet of 23 vessels and serves independent oil traders, refinery operators, and U.S. and international government agencies.

Genco (market cap: $341.9 million) engages in the ocean transportation of drybulk cargoes worldwide. Based in New York City, the company operates 62 vessels that are chartered at the behest of commodities traders, producers, and government-owned entities. These vessels transport iron ores, coal, grains, steel products, and other drybulk cargoes.

Freight rates for shipping are set to rise, as commodities demand recovers from its deep slump. China accounts for about 50% of this demand. The following chart tells the story: 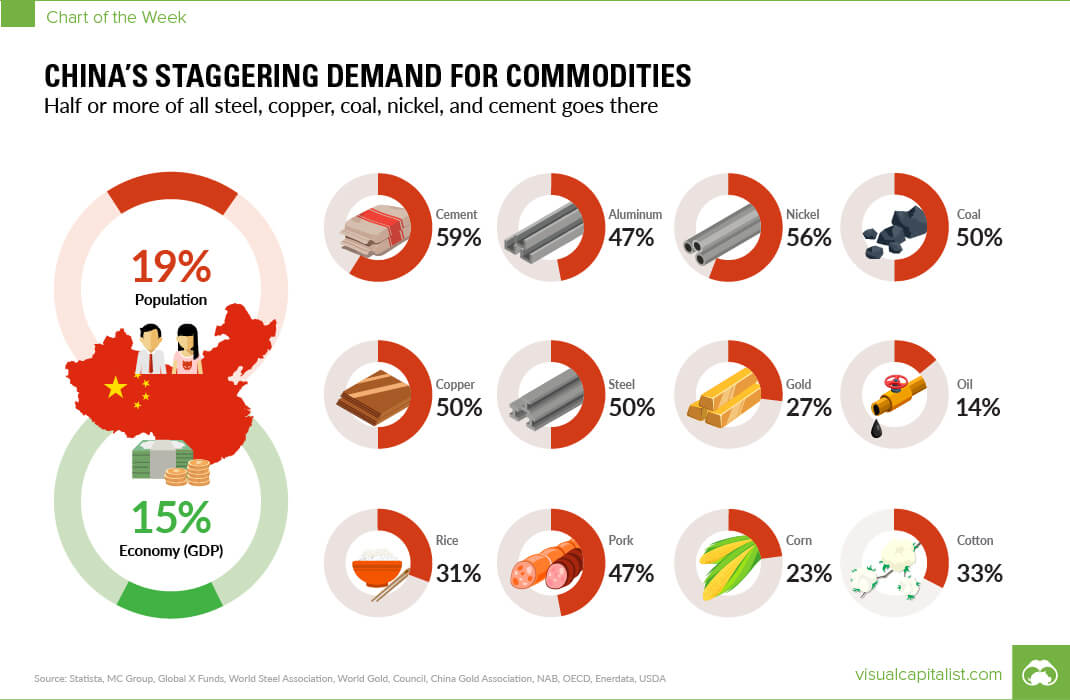 Although China’s economic growth has recently slowed, it remains robust and at a level that most countries should envy. Moody’s Investors Service projects that China’s gross domestic product growth in 2019 will reach 6%, about twice the rate of growth projected for the U.S.

According to the International Monetary Fund, the global economy is on track to expand by 3.7% in 2019, roughly the same rate of growth experienced in 2018. Yes, that represents flat growth, but it’s still a healthy pace, which is good news for shippers.

Shipping is a highly cyclical industry, given to sharply gyrating supply-and-demand. Many analysts are betting that there’s an insufficient supply of ships to handle rising global demand for everything from iron ore and coal to grains and sugar.

The Baltic Dry Index (BDI) is one of the most watched indicators of the shipping industry. The index is formed of weighted averages of the Baltic Capesize, Panamax, Handysize and Supramax indices, named after ship types. BDI is a key barometer of global freight activity, gauging the cost of ferrying raw materials around the world.

Over the past 12 months, the index has dropped 21.74%, but many analysts think it’s positioned for a rebound in 2019 as the ocean delivery of dry commodities expands. Indeed, BID already has turned the corner and it’s only down about 0.9% year to date, indicating that a nascent recovery in the industry is underway. The sentiment on Wall Street is that the BDI has bottomed out and should boomerang higher in 2019.

What’s more, the increasing involvement of private equity and hedge funds in the shipping industry is generating consolidation among shippers that should boost prices, as the world’s oversupply of ships is reduced.

This video provides a window on the shipping industry:

Many private equity funds are seeking value plays by investing in ships and shipping companies because of low vessel prices. This dynamic should fuel growth, consolidation and vertical integration of shipping services, which in turn should boost freight rates (and by extension the revenues and earnings of shippers).

DryShips in October posted strong third-quarter 2018 earnings that caused shares to immediately spike. Revenue increased to $49.6 million, for a year-over-year increase of 65.6%, and the bottom line went from a net loss of $15.2 million in the same quarter a year ago to a profit of $11.6 million, equating to earnings per share of $0.12 for the quarter.

But will the good times at DryShips last?

Problem is, DryShips brings several inherent weaknesses to the table.

Unlike competitors such as Genco, DryShips leases its fleet of drybulk carriers on the spot market. Day-rates under spot charters vary depending on short-term supply and demand. That makes DryShips a riskier play.

DryShips has endured a rough couple of years. In 2016 and 2017, DryShips sold off several ships to pare down its onerous debt. Then the company decided to rebuild its fleet, but moved too aggressively.

To be sure, the shipping industry is an enticing opportunity, but it also faces a multitude of risks, notably the escalating U.S.-China trade war and mounting geopolitical uncertainty.

Overall DryShips Forecast And Prediction For 2019 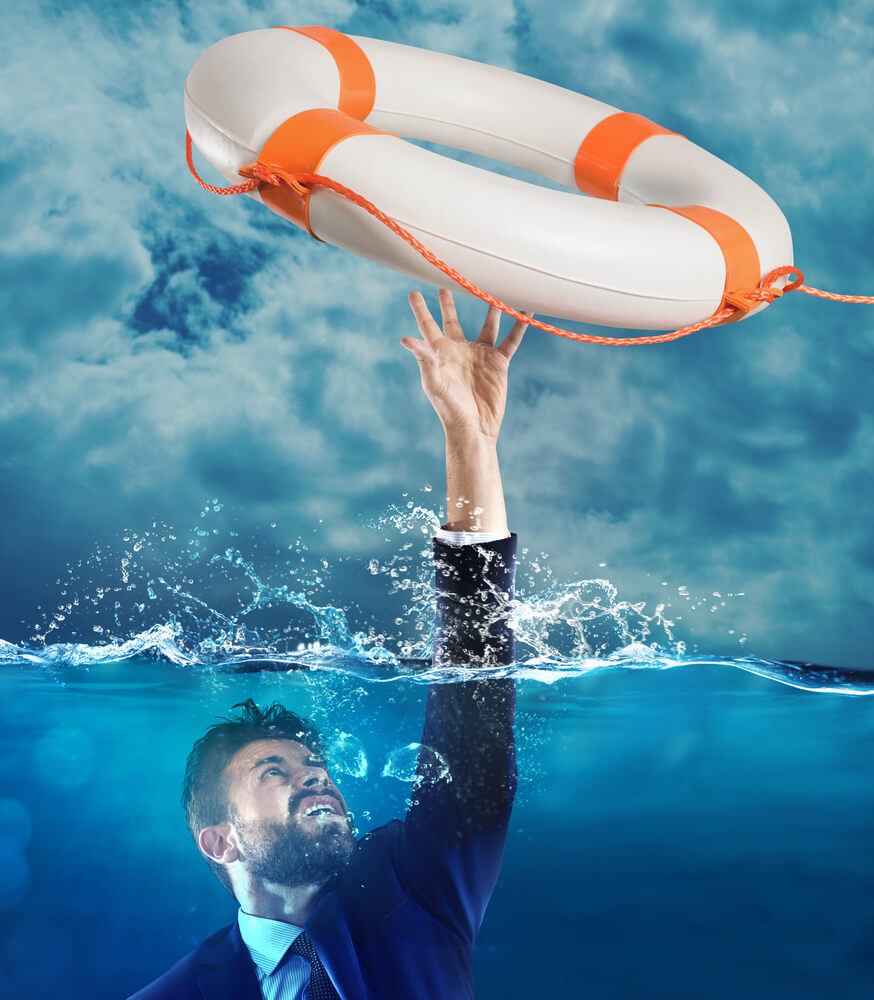 Over the past five years, DryShips has generated earnings growth of -59.30% on an annualized basis. I see nothing to indicate that this poor earnings performance will turn around in 2019.

The company continues to carry a lot of debt as well, with total debt of $424.1 million (most recent quarter), for a high total debt/equity ratio of 63.17. Levered free cash flow over the trailing 12-month period is -$420.2 million.

Since 2016 and leading into 2018, the company’s precarious financial situation compelled it to make several drastic moves, including selling assets, negotiating with impatient lenders, and raising outside capital.

Another risk is that macroeconomic trends could turn against the entire shipping sector, proving the industry bulls wrong. Notably, if the trade war isn’t resolved in 2019, global economic growth and shipping volumes would take a hit.

Investors desperate for growth opportunities in a choppy market are looking at battered stocks such as DryShips, hoping for a value play. But if you’re risk averse, give the stock a pass. This shipper could sink your portfolio.