There’s a new entry to the lexicon of hipster jargon: “vape.” It means inhaling and exhaling the vapor created by an e-cigarette, a battery-powered device that heats liquid nicotine in a disposable cartridge.

E-cigarettes (e-cigs for short) are all the rage and they pose a challenge to traditional cigarette makers — but also a huge growth opportunity for investors.

Another opportunity to which the media have devoted enormous amounts of ink and pixels is marijuana. The legalization and commercialization of cannabis represents a once-in-a-generation investment bonanza.

One company embraces both cannabis and e-cigs: mCig (OTC: MCIG). This small-cap firm has drawn considerable attention lately, as it straddles two fast-growing realms. Is the stock a buy for 2019 or is it the recipient of media sensationalism? Let’s look beneath the hoopla. 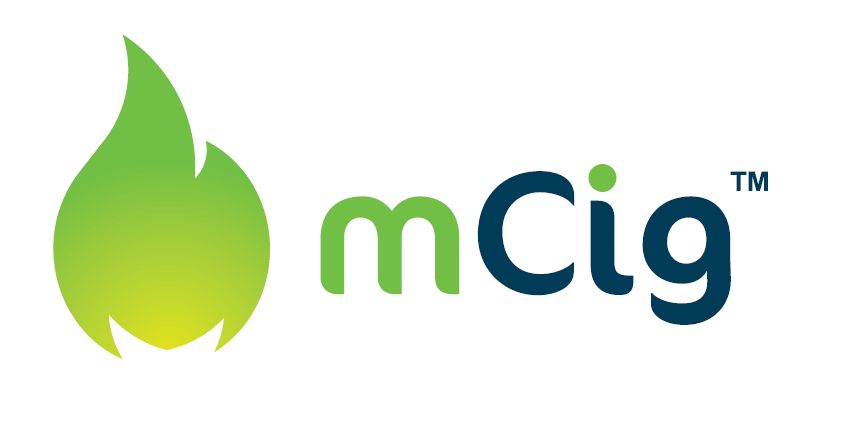 With a market cap of $90.2 million, mCig occupies the cannabis industry in the U.S. and internationally. The company operates through four divisions: Cultivation, Manufacturing and Distribution (CMD); Retail Sales; Media and Technologies; and Agriculture.

Among mCig’s major products is the VitaCig, a tobacco-free, nicotine-free vitamin and essential oil aromatherapy vaping device. The company is headquartered in Jacksonville, Florida.

The following chart shows mCig’s stock price movement, vis a vis the S&P 500, over the past year:

With a market cap of about $289.8 million, this biotech focuses on genetic engineering and plant breeding and is developing a new strain of hemp with zero THC, the main psychoactive compound found in cannabis (the compound that produces the “high” that’s keeping marijuana illegal on a federal basis in the United States).

With a market valuation of about $3.3 billion, G.W. Pharmaceuticals is one of the very few “weed companies” that isn’t a micro-cap, penny stock.

With a market cap of $320.9 million, the company also licenses its proprietary testing, labeling, packaging, tracking, and production processes to other medical marijuana companies.

The company engages in the research and development of cannabinoid-based pharmaceuticals and the marketing and distribution of cannabidiol hemp oil-based products.

Public policy is trending mCig’s way. One powerful tailwind is the 2018 Farm Bill, signed into law on December 20 by President Trump.

The Farm Bill includes a provision involving industrial hemp and its derivative CBD, effectively removing CBD from the Controlled Substances Act Scheduling and placing it under the supervision of the Department of Agriculture.

This development is seen as a boon for companies involved in CBD and has been a catalyst for spikes in marijuana industry share prices. The legalization of marijuana and its cousin hemp continues on other fronts.

This video explains the ramifications of Canada’s move:

Then there’s the e-cig craze.

Battery powered e-cig devices mimic smoking by applying a heating element that vaporizes nicotine-infused liquid. E-cigs are odorless, which means they can be enjoyed in public places, and they’re less expensive than traditional cigarettes (largely because they aren’t taxed).

And so far, science has ruled that e-cigs aren’t harmful, although only time will tell whether that verdict remains permanent.

E-cig revenue is expected to post multiyear, double-growth, a level of prosperity not seen by the tobacco industry since the halcyon days of the 1950s and 1960s, when the “Don Drapers” of the era chain-smoked with abandon almost anywhere they wanted.

One of the best ways to make money is to invest in companies that are tapped into accelerating trends, and the e-cig trend fits the description.

The overall use of e-cigs has boomed since they first hit the market in the mid-2000s. Indeed, their popularity has risen so quickly, federal regulators and scientists studying their health effects have scrambled to keep up.

Since 2008, the number of U.S. “vape shops” has increased to exceed 8,500. According to Research and Markets, the global e-cig market is expected to rack up a compound annual growth rate (CAGR) between now and 2022 of 16.6%, to reach $27.6 billion. Supplies include vaporizers, e-liquids, e-cigarettes and e-hookahs.

In the most recent quarter on a year-over-year basis, mCig’s revenue growth came in at -80.1%; the profit margin was -35.3%; earnings before interest, taxes, depreciation and amortization (EBITDA) was -$1.53 million; and total cash on hand was a paltry $449,750.

Many micro-cap marijuana stocks initially benefited from the catalyst of the 2018 Farm Bill’s passage, but this shot of adrenaline already is wearing off for many players, including mCig. The stock market’s downdraft is accelerating the pot industry’s reversal.

The hype over some marijuana stocks is starting to resemble the frenzy of the Dutch tulip craze. As an investor, you should tread with extreme caution.

A target of this hype has been private company JUUL Labs, an electronic cigarette company that was spun off in 2017 from electronic vaporizer maker PAX Labs. It makes the JUUL e-cig, which uses nicotine salts from leaf-based tobacco.

Tobacco giant Altria (NYSE: MO), maker of Marlboro and other top-selling cigarette brands, announced December 20 that it had agreed to pay $13 billion for a 35% stake in JUUL Labs, which puts JUUL firmly in the camp of the tobacco industry that it once sought to disrupt.

The JUUL is the most popular e-cig in the U.S., but growing use and addiction by teenagers has prompted crackdowns in 2018 by the U.S. Food and Drug Administration that have impeded JUUL’s ability to sell and market to minors.

The explosion of e-cigs has spawned a host of entrepreneurial companies into the space, akin to the dynamic now unfolding in the medical marijuana industry. But many of these companies are poorly capitalized and ineptly managed. They face an inevitable shakeout.

What’s more, intensifying regulatory oversight could impede the profitability of companies such as mCig and JUUL.

Overall mCig Forecast And Prediction For 2019 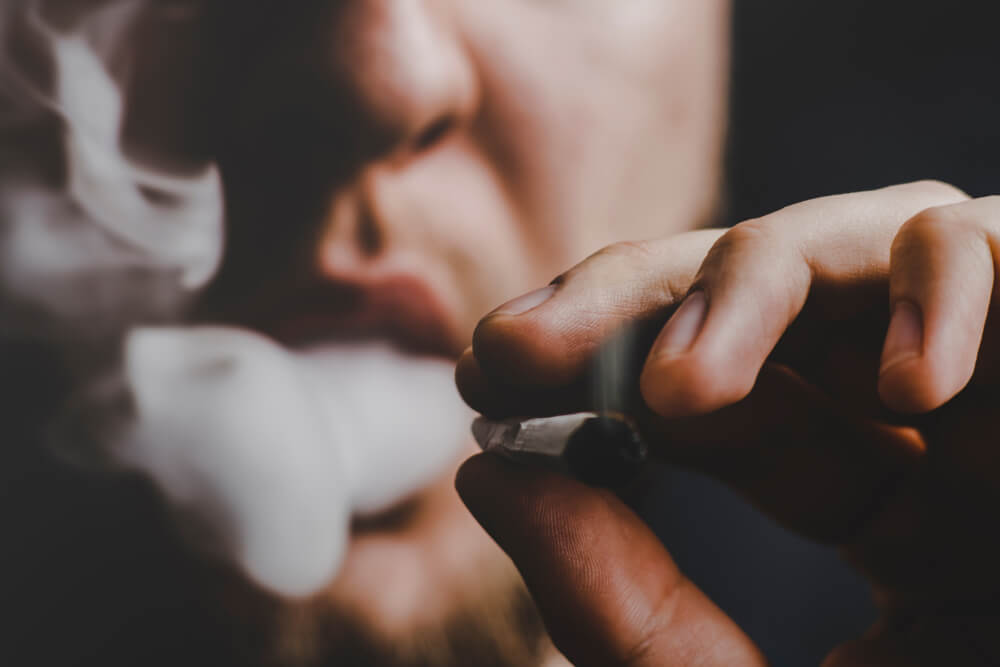 With scant resources on hand to invest in research and development or to keep larger competitors at bay, mCig faces tough prospects.

Big Tobacco is invading the e-cig space, as global makers of brand cigarettes attempt to compensate for lower rates of smoking by adopting vaping products. In the marijuana and e-cig shakeout to come, smaller fry such as mCig are likely to get crushed.

Exacerbating these risks is a more activist FDA. That seems counter-intuitive considering the laissez-faire nature of the Trump administration, but it’s the reality nonetheless.

Despite the media hype, it appears that mCig’s true forte is generating losses. It’s the sort of dangerous penny stock that investors should avoid, especially amid the mounting uncertainty these days on Wall Street.

Cannabis and e-cigs are indeed big opportunities to make money. But as far as I can tell, mCig is just blowing smoke.