Our AbbVie Stock Prediction in 2019 (Buy or Sell?)

AbbVie (NYSE: ABBV) is a $135 billion market cap biotech, making it a “Big Pharma” player. Despite its mammoth size, can this blue-chip drug maker generate outsized growth? Or is AbbVie’s best days behind it?

The question takes on added urgency, as the overall stock market gyrates amid growing headline risk.

AbbVie is one of the more interesting biopharmaceutical companies out there. AbbVie is the result of a spinoff launched by Abbott Laboratories in January 2013.

The new AbbVie entity assumed control of brands such as Humira and Synthroid, a replacement for a hormone normally produced by the thyroid gland. Abbott retained diagnostics, medical devices, nutrition and branded generic pharmaceuticals.

Read This Story: Our Abbott Stock Prediction In 2019 (Buy or Sell?)

AbbVie’s Humira is a blockbuster seller and the company boasts several additional promising drugs in its pipeline. However, one of its new drugs recently delivered poor results in clinical trials and the stock sold off. The stock is 30% off its 52-week high, perhaps creating an investment opportunity.

Is AbbVie now a compelling value play in an uncertain stock market? Or does the stock deserve to get punished?

Our ABBV stock prediction will examine the pros and cons of this company, and we’ll see what 2019 has in store for it. 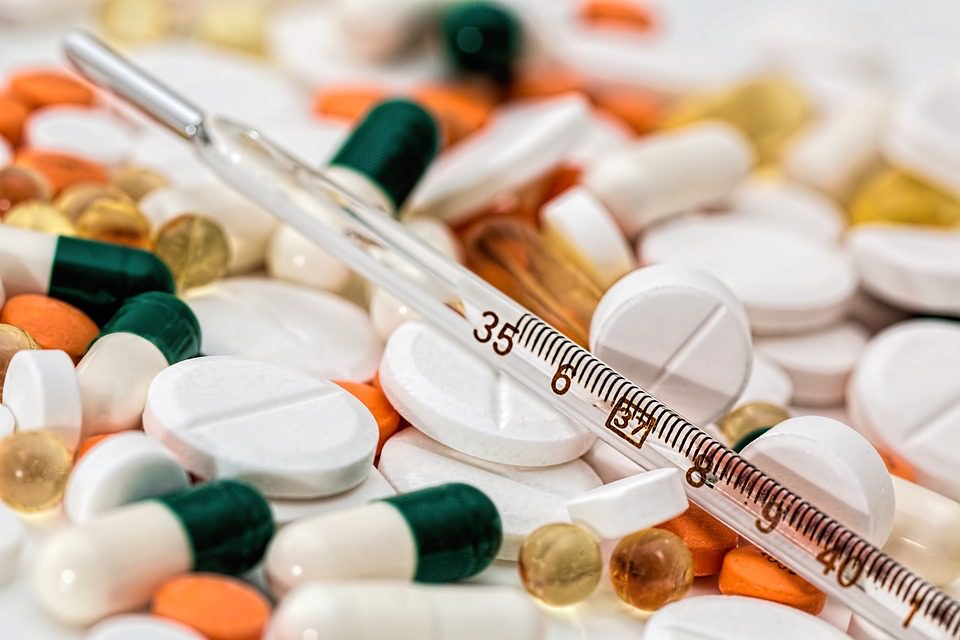 AbbVie is a discoverer, developer, manufacturer, and marketer of drugs. Humira is perhaps its best known drug, which is used to treat autoimmune diseases. Other major products include:

As you can see, the company suffers no shortage of big-time drugs, a major reason why its potential growth could be huge.

This revenue growth has resulted in strong net income, with the company generating almost $25 billion of profits over the past five years.

How Has AbbVie Stock Performed?

Who Are AbbVie’s Rivals? 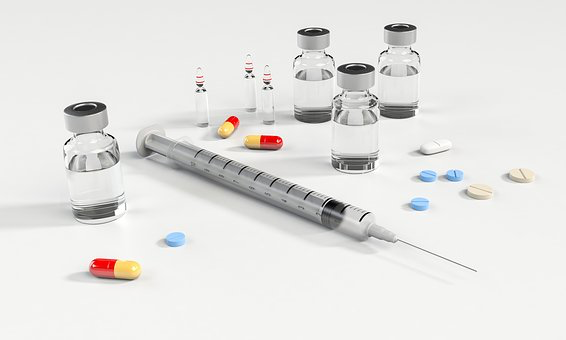 A few years back, some analysts left Pfizer, a $257 billion market cap colossus, for dead. The company had become moribund, it didn’t have any exciting drugs in its pipeline, and a lot of its brand name drugs were about to come off patent. Revenues and net income had slowed to a crawl.

However, the company is getting re-energized through its Essential Health segment, which is developing biosimilars. The U.S. Food and Drug Administration (FDA) refers to biosimilars as “highly similar to an FDA-approved biological product … [with] no clinically meaningful differences in terms of safety and effectiveness.”

Teva is the world’s largest manufacturer and seller of generic drugs. It also sells a few proprietary drugs that it has formulated, and has other drugs in the pipeline.

A misguided acquisition, which loaded the company’s balance sheet with debt, has proven to be a misfire. The market has soured on the company. However with a market cap of $19 billion, and a long history of success behind it, it’s only a matter of time before the company gets back on track.

The stock has sold off significantly from its all-time highs and now represents a solid long-term value play.

Merck once faced the same problems as Pfizer. With multiple drugs coming off patent, it had an unimpressive pipeline and earnings growth had slowed to a crawl.

However, MRK has come alive with new drugs and innovations. Most importantly, the sheer size of its product portfolio generates robust amounts of free cash flow.

Merck’s free cash flow can run anywhere between $4.5 billion and $11.2 billion, depending on how much research and development the company does in any given year.

With that cash flow also comes a constantly increasing dividend. Never count out a company that has generated more than $6 billion of income over the past year.

AbbVie also faces upstart rivals in emerging industries (such as marijuana) that are considerably smaller but perhaps more nimble.

Read This Story: Our Celldex Stock Prediction In 2019 (Buy or Sell?)

AbbVie behaves as you’d expect a pharmaceutical stock to behave. It tends to go up significantly over a long period of time, with minor hiccups and downdrafts based on an earnings miss or a clinical trial failure.

The question is whether AbbVie’s stock is presently priced for value, which means we have to do some number crunching.

For starters, AbbVie’s financials and growth metrics are phenomenal. Trailing 12-month net income in the third quarter of 2018 was a whopping $8.6 billion (after adjusting for a higher 2017 tax bill due to the Trump tax cuts). Thus, ABBV stock is trading at about 16x trailing earnings.

Analysts project five-year annualized earnings of 17%. We give a 10% premium to that number for each of the following: world-class brand name (yes), significant cash hoard (no), and/or robust free cash flow (yes). That adds 3.4% to analyst estimates, bringing us to 20.4%. ABBV trades at 16x, so it has a price-to-earnings-growth (PEG) ratio of 0.79. Anything under 1.0 is a value.

There’s no denying that the company remains on the forefront of medical technology and research. Every long-term diversified portfolio should have some kind of big pharmaceutical name represented.

Here are more details about AbbVie as a company:

With the numbers we just mentioned, it’s difficult to consider ABBV as overpriced. We can look at how competitors’ stocks trade to see if we are at least in the valuation ballpark.

AbbVie’s main competitors are Merck, Pfizer, and Teva. Each of these, except Teva, earn all three premium valuation bonuses.

Merck has a market cap of $197 billion. On $5.7 billion of trailing net income, it trades at more than 33x earnings (that’s high). Including the valuation bonus, MRK’s five-year estimate is for 11.4% growth. It thus trades at a PEG ratio of 3, which makes AbbVie far cheaper compared to Merck.

Pfizer has a market cap of $246 billion. On $12 billion of trailing net income, it trades at 20x earnings. Including the valuation bonus, PFE’s five-year estimate is for 10% growth. It thus trades at a PEG ratio of 2, so Pfizer is also much more expensive than ABBV.

Teva has a market cap of $20 billion. If we back out the $14 billion write-off it took in late 2017, and adjust accordingly for taxes, as well as minority interest, it had $4.2 billion of trailing net income. It trades at only 5x earnings and its five-year estimate is for negative growth. So, while Teva may be struggling, a P/E of 5 makes Teva’s valuation about the same on a risk-adjusted basis as AbbVie.

Among our Big Pharma group, AbbVie and Teva are the cheapest.

Overall ABBV Forecast and Prediction for 2019

So what is our ABBV stock prediction for 2019?

There’s nothing we love more than a quality company that’s on sale. The market has really punished this stock lately. Getting ABBV at a 30% discount from its 52-week high seems like a gift to us.

We think the stock will continue to struggle through much of the year, and will probably eke out a small gain. However, we want to emphasize that this is the kind of stock that you should put into a long-term diversified portfolio.

When pharmaceutical stocks get smacked around, they can sometimes take quite a bit of time to come back. However, if you are patient, the returns can be significant. ABBV belongs in any retirement portfolio.