China versus the United States. It’s a geopolitical rivalry fraught with peril for investors.

The U.S.-China trade war is making headlines again. When it comes to the mysteries of the Middle Kingdom, I turn to one analyst in particular for insights: Scott Chan, the “Sino specialist” on our Investing Daily team.

Scott Chan (pictured here) is the lead analyst for Real World Investing and The Complete Investor. I sat down with Scott this week to discuss China and a range of related geopolitical topics. 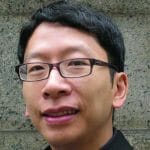 First, a bit of background. Scott Chan moved from China to the U.S. with his family at the age of 10. He earned undergraduate degrees from New York University followed by an MBA degree from the Zicklin School of Business at Baruch College.

A multicultural person and keen observer of geopolitical trends, Scott reads and speaks fluent Mandarin and Cantonese Chinese. My first question was about the persistent trade war, one of the biggest threats now facing investors.

Will U.S.-China trade negotiations once again break down? Is there an end in sight to the trade conflict or will it drag on for the rest of Trump’s tenure in office?

I do expect some kind of deal. I think President Trump wants to be able to claim he got a “great deal” when he runs for re-election. I am skeptical the two sides will be able come to a comprehensive agreement that resolves all the major issues — I would be very happy to be proven wrong.

I think most likely there will be enough compromise to make a deal to avoid mutually harmful tariffs for the time being, and leave issues to be tackled down the road. To me that was always the most likely outcome; it’s just that we got a lot of extra drama.

Now that China is such an important cog in the global economy, the fear overhanging markets is of course that the trade war could escalate and drain growth out of the Chinese economy, and malaise spreads to everyone else.

To get a different perspective on China than from the U.S. mainstream media, I monitor Chinese language websites, including popular discussion forums. In regard to the trade war, based on what I’ve seen, at the individual level, it seems to be business as usual for most. Some even report doing better now than before.

I caution, however, that the discussions I’ve followed are a small sample, they are anecdotal in nature, and the social media posters are mostly white collar folks, so they don’t represent the whole Chinese economy. However, they do show that despite talk in the Western press of the Chinese economy being in trouble, not every person in China is feeling gloom and doom.

Recently, the China Caixin Manufacturing PMI, a measure of manufacturing activity maintained by HSBC (NYSE: HSBC), unexpectedly rose to 50.8 in March. Since bottoming at 48.3 in January, the index has risen in back-to-back months.

The Chinese government’s own PMI read 50.5. A reading above 50 in both indexes indicates expansion. So China isn’t doing as badly as one may think based on some U.S. headlines.

Which trade-sensitive stocks should investors avoid because of the U.S.-China showdown?

In the event of the trade war worsening, U.S. companies in sectors like agriculture, automobiles, and tech will likely be in the crosshairs. China is a top export market for U.S. agricultural goods like grains and seeds and these exports are top targets for China.

If talks break down and there are additional tariffs, expect China to resume tariffs on U.S. autos. Tech companies that sell consumer goods in China could also face restrictions there if the trade war intensifies.

As an example, late last year at the height of trade tensions, China ordered an injunction on behalf of chip maker Qualcomm (NSDQ: QCOM) against Apple (NSDQ: AAPL) to ban iPhone sales on the basis that Apple’s iPhones violates software patents held by Qualcomm.

Apple was able to bypass the injunction by updating iPhone to new software. However, if Beijing wants to make things more difficult for Apple and other U.S. companies selling products there, it can.

Additionally, a drawn out trade war will result in more costly raw materials, and could trigger higher costs across the board, far beyond just the industries I just mentioned.

Do you think China will overtake the United States as the world’s largest economy? By some measures, it already has, right?

On a purchasing-power-parity (PPP) basis, China already is the largest economy.

Because of price differences between countries, $10,000 won’t buy you the same amount of goods in the U.S. that the equivalent of $10,000 can get you in China. To better compare GDP on a more apples-to-apples basis, you need to adjust for the cost of living and inflation in different countries. That’s what PPP does.

On the other hand, because China has many more people than the U.S., on a per-capita basis, it’s still far behind the U.S. But it’s improving. China is growing much faster than the U.S. and its middle class is expanding. International companies all want to get a piece of that pie.

China also is the world’s largest trading nation (imports plus exports), so its importance in the global economy looms large.

China is the global growth engine. The country’s gross domestic product growth is slowing, but just how pronounced is this slowdown and how worried should we be?

As recently as 2010, China grew by more than 10%. Nowadays, it’s more in the 6% range. A lot of that has to do with China’s crackdown on excessive risk-taking according to President Xi Jinping’s mandate.

Some Western analysts have been calling for a China “hard landing” for as long as I can remember. So far, China has proven them wrong. Based on my monitoring of chatter on Chinese-language forums, Chinese people on average don’t seem to be feeling a huge squeeze.

To be clear, I don’t mean everyone should just be complacent. Investors should always remain vigilant. But despite what you may read and hear in the U.S. mainstream media, there are still good long-term investment opportunities in China. I especially like domestically focused Chinese companies that benefit from the country’s growing consumer market.

In the U.S. in recent years we have seen partisanship grind Washington to a literal stop at times. By contrast, in China the Chinese government has much more direct control over the Chinese economy, so it’s able to respond and influence it in ways that Washington simply cannot.

Most economists — the credible ones, anyway — agree that tariffs don’t work. But isn’t it true that China wields at least some unfair trade practices? And if so, what’s the best way to counteract them? 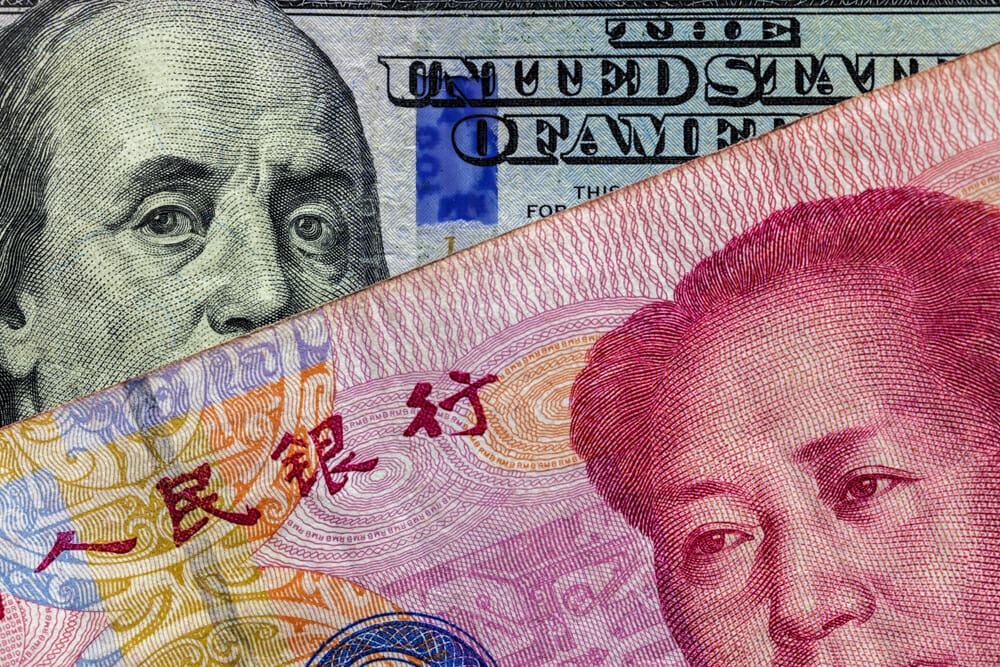 Yes, there’s no doubt China has engaged in one-sided practices. It’s not been an even playing field. However, as you mentioned, tariffs don’t work. Not only can countries find loopholes to get around them, they tend to end up in a tit-for-tat cycle that hurts both sides.

Especially given China’s economic clout today, it’s not easy to counteract its advantages. One way perhaps is for the U.S. to buy China’s national currency the renminbi (aka the yuan) to increase the value of the yuan. China has been buying the U.S. dollar for years and the net effect has been to lower the yuan.

Another way to combat China’s aggressive trading behavior is to build trade alliances. Multilateral pacts in the West create a unified stand against China to force the country to adopt fairer policies. But instead of strengthening alliances, President Trump seems to prefer confrontation and unilateralism.

If you’d like to comment or ask questions about the U.S.-China trade war, send us an email: mailbag@investingdaily.com