3 Signs That a Company Is a Ticking Bomb

While on an eight-hour flight last week, I finally got around to reading Bad Blood: Secrets and Lies in a Silicon Valley Startup. In his 2018 book, author John Carreyrou chronicles the steady rise and meteoric fall of blood testing company Theranos.

After finishing the book, it occurred to me that the same set of conditions that ultimately brought Theranos crashing down were also present in many other high-profile cases of corporate malfeasance. Below, I’ll explain how you can spot them to avoid taking a big loss.

Fortunately, Theranos was a privately held company. That means most of its shareholders were hedge funds and “accredited investors” presumed to be smart enough to evaluate the risks involved. Turns out, even they were duped by a massive fraud that went on for several years.

I won’t spoil the book by revealing some of its more shocking revelations. However, there are three elements of the Theranos story that are almost always present in cases of fraud.

Every company experiences some turnover. People move, get sick, or just decide they want to do something else. But when turnover suddenly skyrockets, that’s a sure sign something serious may be wrong.

In the case of Theranos, its employees loved working there at first and couldn’t imagine doing anything else. But as they became increasingly aware of the ethical breaches being committed by its senior management team, most of them couldn’t stomach it anymore and left.

Eventually, the annual turnover rate within some departments at Theranos exceeded 100%, a can’t-miss indicator that something was drastically wrong. Of course, the companies themselves don’t share that information. But their employees do.

There are several websites that track employee turnover at both publicly traded and privately held companies. They also provide helpful comments on precisely why they left the company.

Several former employees of Theranos made scathing accusations on Glassdoor.com years before the scandal came to light that should have caught the attention of its investors. But they were too absorbed by the glowing financial projections being provided by the company to notice anything was amiss.

Nothing gets a Wall Street analyst more anxious than delayed financial statements. More often than not, the reason for the delay is to correct an error that diminishes a company’s operating results. That can sometimes lead to an SEC inquiry that may ultimately result in a bevy of fines and other penalties. In the worst case scenario (think Enron), the entire company can be brought down. 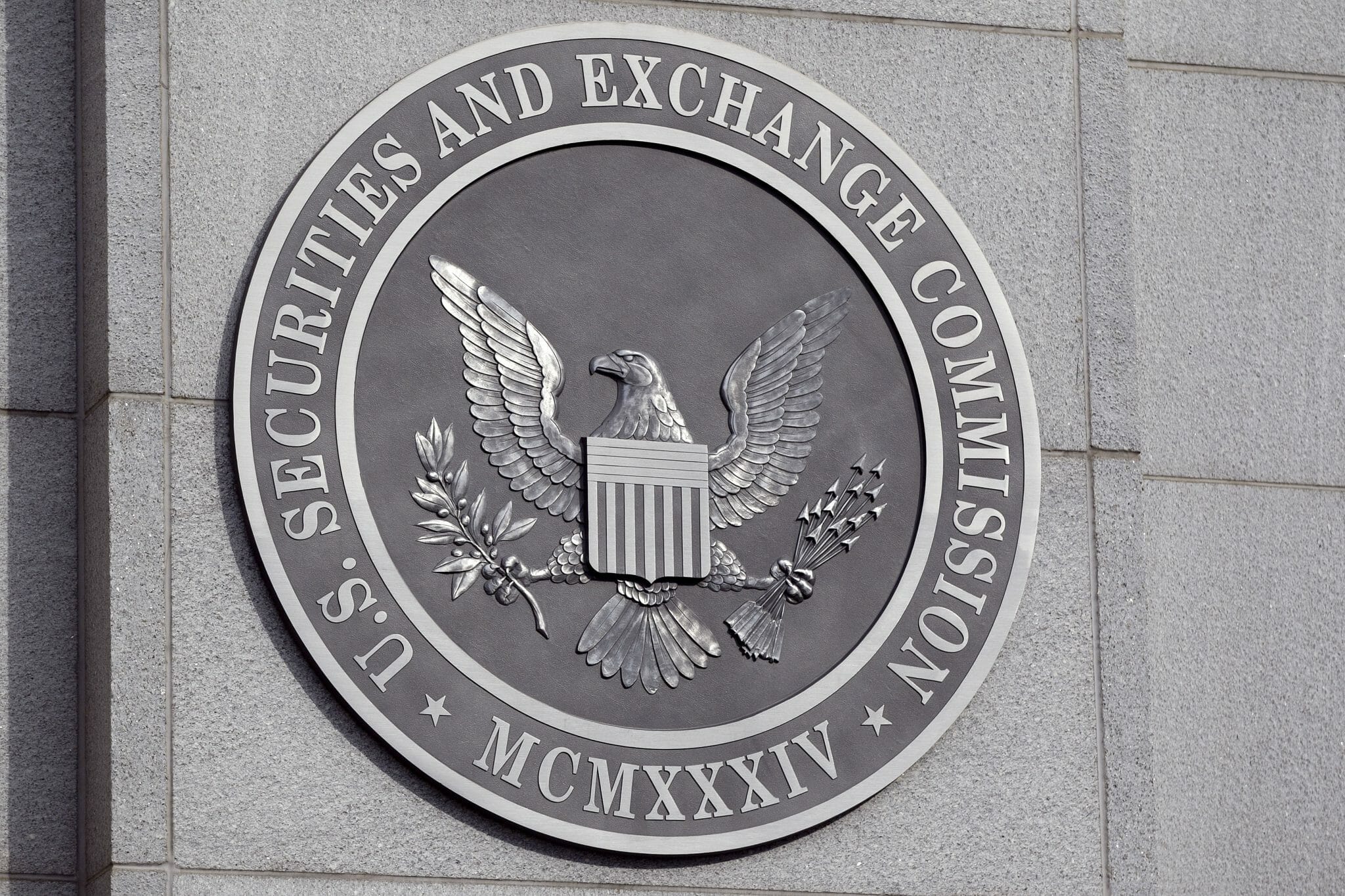 The fear of restated accounting statements is so strong that there are algorithms designed to search press releases for any mention of delays, restatements, or changes to a company’s financial reporting. The moment such an anomaly is detected, the stock is either sold or a put option is purchased to protect against a loss.

Of course, sometimes a company has a perfectly valid reason for delaying its financial statements. However, those situations are not accompanied by a spike in employee turnover at the same time. When it does happen, the company should be crystal clear in describing the reason for the delay and its expected impact on the revised statements.

Not only did Theranos habitually delay providing detailed financial information to its investors, but it could not provide any sort of rational explanation for the numbers they came up with. At times, the company provided one set of very optimistic figures to its potential investors while showing a considerably less rosy outlook to regulators.

Nobody enjoys regulatory compliance, but it is a fact of life that all businesses must accept. That is, unless they can figure out a way to avoid falling under the jurisdiction of a regulator altogether.

In the case of Theranos, the firm engaged in a torturous form of logic to avoid FDA oversight for several years. It argued that it was really a technology company and not a health care provider, even though its sole product was a blood testing device to detect possible illness and disease.

Amazingly, among Theranos investors, even the highest brass in the military were fooled by that argument. So were highly respected elder statesmen such as George Schultz and Henry Kissinger. You’d think they’d know better, but greed has a funny way of clouding judgment.

A company that exhibits any one of these traits is at best a risky investment. If a company exhibits two, or all three, the odds are greater that it’s an all-out fraud like Theranos. Before you sink your hard-earned money into a company that you don’t know much about, spend a few minutes checking out its turnover rate, review its recent financial disclosures, and confirm that it is in compliance with regulatory requirements.