Apocalypse When? Prepare Now for the Coming Recession

Readers of this newsletter have figured out by now that I love movies. Consider this exchange of dialogue from one of my favorite films: Francis Ford Coppola’s epic about the Vietnam War, Apocalypse Now (1979).

Captain Willard (Martin Sheen): “They told me that you had gone totally insane, and that your methods were unsound.”

If you’re looking for a method to Wall Street’s current madness, you should adopt “late-cycle” investing. Below, I’ll provide specific late-cycle moves that can protect your portfolio and maximize profit amid today’s uncertain conditions.

Are increasingly volatile markets about to go off the deep end, like Col. Kurtz? Or will the financial apocalypse be postponed? Let’s put aside emotion and look at the facts. 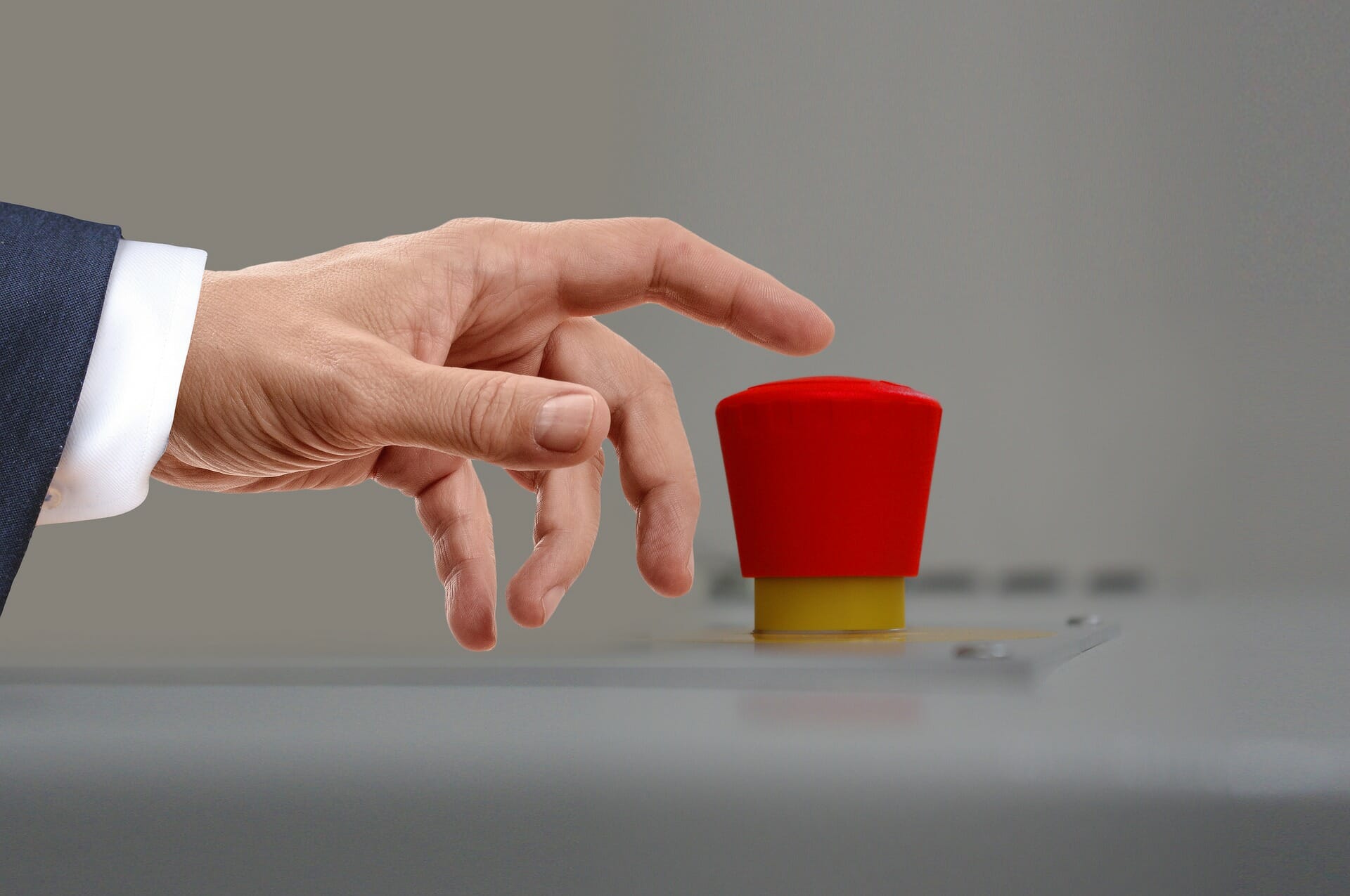 Much of the apocalyptic talk you’re hearing on CNBC, Bloomberg, Fox Business, and the other financial news channels is born of late-cycle market conditions, the kind that exist toward the end of a protracted expansion, when economic slack is mostly absorbed and assets are pricey.

Most expansions last about eight years; the current one started in 2009. Hence the anxiety. Even the greediest investor knows that basic economic laws are immutable.

The late-cycle mentality breeds cognitive dissonance, though. On the one hand, it feeds animal spirits because times are good. Indeed, the U.S. economy has much to boast about.

In favorable economic conditions such as these, one of Wall Street’s biggest worries is missing out. Investors figure that there’s still money to be made and they fear incurring an opportunity cost if they get too defensive. The thinking is that maybe, just maybe, the apocalypse can be postponed…for just a little longer.

Ah, but on the other hand, it’s late in the economic cycle. In the past three U.S. expansions, the late-cycle phase lasted 2-4 years, which means a recession currently lurks around the corner. The mere whiff of anything that could hasten the day of reckoning — an interest rate hike, a new round of tariffs, a spike in global military tensions, falling bond yields — can trigger panic selling.

That’s the pattern we’re seeing now. All it takes is an impulsive tweet from President Trump to send nervous investors to the fainting couch.

These contradictory impulses breed volatility. Greed is at war with fear, spawning buying frenzies punctuated by sudden sell-offs. Over the past month, the CBOE Volatility Index (aka “fear gauge”) has jumped more than 37% (see chart).

After deluding themselves for months with false hopes, investors are finally accepting the inevitable: the U.S.-China trade war isn’t just blustery rhetoric. It’s real and it’s already causing damage. The longer that the tit-for-tat tariff battle drags on, the more it will squeeze corporate profit margins, raise costs for consumers, and undermine business confidence in America and overseas. For months, I’ve been warning my readers not to underestimate the damage of this trade war. 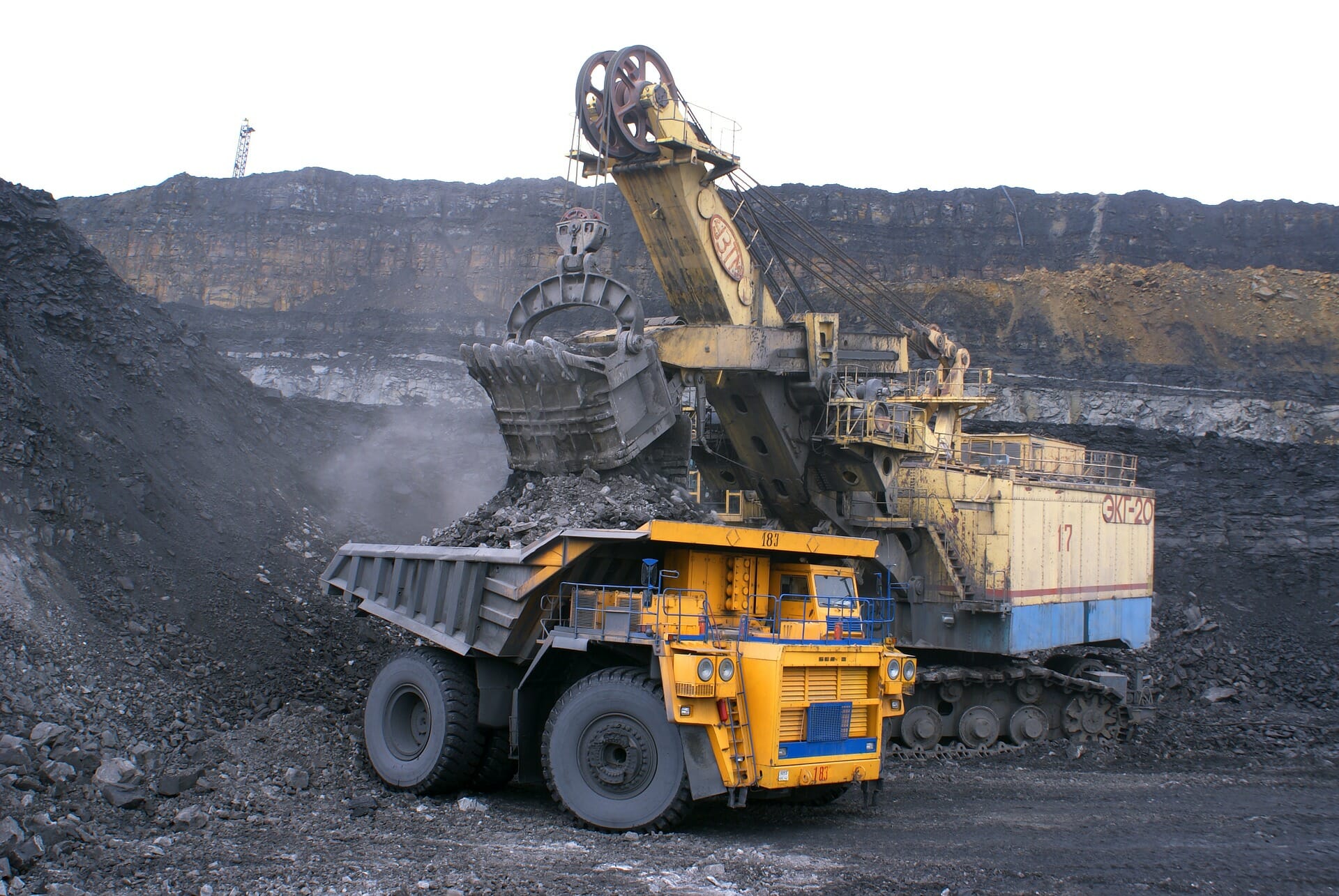 In a deeply troubling sign, China this week threatened to curb its exports of “rare earth” metals that are essential for products in key industries, such as aerospace, high technology, automobiles, and energy.

Rare earths are valuable for their unique magnetic and electrochemical properties. They include elements such as cerium, gadolinium, lanthanum, and promethium.

America’s national security depends on rare earth metals and China is by far the world’s largest producer of them. China accounts for about 70% of global production and possesses 37% of global reserves. The U.S. relies on China for about 80% of its rare-earth imports.

Instead of capitulating to Trump’s trade demands, China has decided to play hardball. If a trade deal isn’t struck at or before the G20 summit in Japan on June 29 and 29, the markets will probably slump.

The bond market is trying to tell us something. Treasury yields continued to fall this week, as investors flee to the safety of bonds amid worries over an economic slowdown.

To prepare for the market turbulence ahead, you should pare back your momentum stock holdings and elevate cash levels. Allocations that make sense now, generally speaking: 50% stocks, 25% hedges (such as gold and other precious metals), 15% cash, and 10% bonds.

You also should re-calibrate your portfolio toward stocks that do well in the late-stage of recovery. Now more than a decade old, the expansion is getting long in the tooth.

Read This Story: Eat The Bear (Before The Bear Eats You)

Typically in the late stage of the economic cycle, growth slows but inflation rises and stock valuations start to look pricey compared to earnings. That’s exactly what we’re seeing today.

The most opportune sectors in this phase include energy, utilities, health services, and consumer staples. Consumers need the products and services of these companies, regardless of the economy’s ups and downs. Utility stocks, in particular, have been on a tear so far this year and their outperformance is likely to continue. Aerospace/defense tends to be recession-resistant, but a new wild card is China’s clamp down on rare earth metals that are vital for aircraft manufacture.

Even if the trade war is somehow resolved (and don’t bet on it), plenty of other fears about growth will probably sow further volatility and sell-offs. Public and private debt levels are dangerously high around the world; European banks are shaky; right-wing populism is destabilizing Western democracies; Brexit is descending into chaos; and China’s GDP growth is slowing.

The International Monetary Fund (IMF) in April released its Global Financial Stability Report, revealing that non-financial corporate leverage in the U.S. is at its highest level, relative to GDP, since before the Great Financial Crisis of 2008.

According to the IMF, non-financial corporate debt to GDP was 73% by the end of 2018, close to levels seen just before the 2008 meltdown. Meanwhile, the Congressional Budget Office reports that the federal deficit will top $1 trillion per year by 2020. When the next economic shock hits, the government and many private companies might not have the financial wherewithal to cope.

Then there’s Washington’s real-life enactment of Game of Thrones.

The nation’s capital is a Darwinian battleground. A few naive traders still talk of “Trump plays” that leverage the president’s policies. But with the Democrats controlling the House of Representatives, any legislation proposed by this embattled president is DOA.

Robert Mueller gave a press conference on May 29 that many Democrats in Congress are interpreting as an exhortation to impeach President Trump. Impeachment looks increasingly likely and if it actually occurs, we’re in for a bout of market insanity.

How bad could it get? During the market crash of 2008, the major indices fell by 40%. As a dying Col. Kurtz utters at the end of Apocalypse Now: “The horror, the horror.”

I’m not necessarily saying that another 2008-type crash is imminent. Maybe the next downturn will be relatively mild, and maybe it will be postponed for a few more months. But prudent investors should get ready now in the late cycle…before it’s too late.

Questions about late-cycle investing? Don’t hesitate to send me an email: mailbag@investingdaily.com