First, a quick question. Are you worried that you’ll run out of money in retirement? Maybe you’re not worried enough. Statistics show that most Americans will outlive their retirement savings.

According to a recent report from the World Economic Forum, American workers are woefully unprepared for retirement, with the average 65-year-old saving enough to cover less than a decade of costs.

The average U.S. man faces a savings gap of 8.3 years, while women, who live longer, face a gap of 10.9 years. The report found that the U.S. will have the world’s largest savings shortfall at $137 trillion by 2050.

Now, the good news: The experts at Investing Daily can enhance your financial security, so you don’t have to worry about going broke in your senior years.

In my Mind Over Markets column Wednesday, I discussed how the aerospace/defense sector is poised to take off. This week’s splashy military parade in Beijing, to celebrate China’s 70 years of communist rule, is a reminder that global defense spending is on the rise. Now I’ll show you how to make tactical bets on this investment theme — or any theme, for that matter.

Rather than try to pinpoint individual companies in industries you think will pop when tariffs end, exchange-traded funds (ETFs) are a potent means to that end. The goal of a tactical asset allocation strategy is to seize on fast-moving trends or to take advantage of any short-term view of the markets.

ETFs first burst upon the scene in 1993 and they’ve become wildly popular. There are now more than 2,000 ETFs tracking just about any asset imaginable.

Tactical asset allocation doesn’t involve day trading. It’s temporarily changing your mix of investments predicated on trends that you expect to unfold over the next three months to a year. Once you’ve decided which industry to target, ETFs are a great way to accomplish your goal.

You could, of course, buy individual stocks or bonds in the sector of the market that you think will perform well over the short term. The drawback is a lack of diversification. If you buy just one stock in the sector you expect to outperform, you shoulder the risk of being correct about the sector but unlucky with that specific stock.

For example, if the aviation sector is getting punished by tariffs (which it is) but you’re of the opinion that a resolution of the trade war is around the corner, a shrewd bet would be to invest in an aviation-oriented ETF. A counterargument: Why not simply buy stock in the world’s largest maker of commercial and military aircraft, the manufacturing behemoth Boeing (NYSE: BA)? After all, history shows that individual stocks tend to outperform ETFs.

Well, Boeing’s aircraft deliveries recently plunged, amid the safety scandal that erupted this year over its 737 Max series aircraft and its involvement in two deadly crashes. BA stock has taken a beating. If you had purchased Boeing as a bet on aviation and the sector surged, your general idea would have been correct but your individual choice would have been a serious mistake.

If you decide to seek diversification by selecting a basket of individual company stocks, commission costs can quickly escalate. Using an ETF can be a simpler, safer and cheaper way to spread that risk out among several different companies.

Mutual funds can accomplish tactical asset allocation, but your choices are more limited and you’ll incur higher management fees. If you have an investment goal, chances are good that an ETF exists that matches that idea.

Make sure the ETF’s investment approach mirrors your tactical view. Read the ETF description and mission statement; look at the prospectus and examine the top 10 holdings. The ETF’s portfolio holdings should correspond with what you expect to happen in the market.

Scrutinize the expense ratio. For passive ETFs, the typical ratio is about 0.2%. That’s lower than the average expense ratio for actively managed mutual funds, which hovers between 0.5% and 1.0% and typically goes no higher than 2.5%, although some fund ratios have gone higher.

Don’t overlook liquidity, either. Several new ETFs come to market each month, and it can take time for them to create market awareness and build up enough volume to be reliably tradable. If you buy an ETF that lacks sufficient liquidity, your overall costs could be higher than you anticipate due to bid-ask spreads, or in the worst-case scenario, you might not be able to sell your shares when you want.

Do you have a well-reasoned expectation of what will happen next in the markets? Just as you can buy or sell stocks at any time during the trading day when the market is open, you can also buy or sell ETFs in exactly the same manner. Consequently, you can pursue your investment theme — and tactically change the asset structure of your portfolio — with the press of a button. 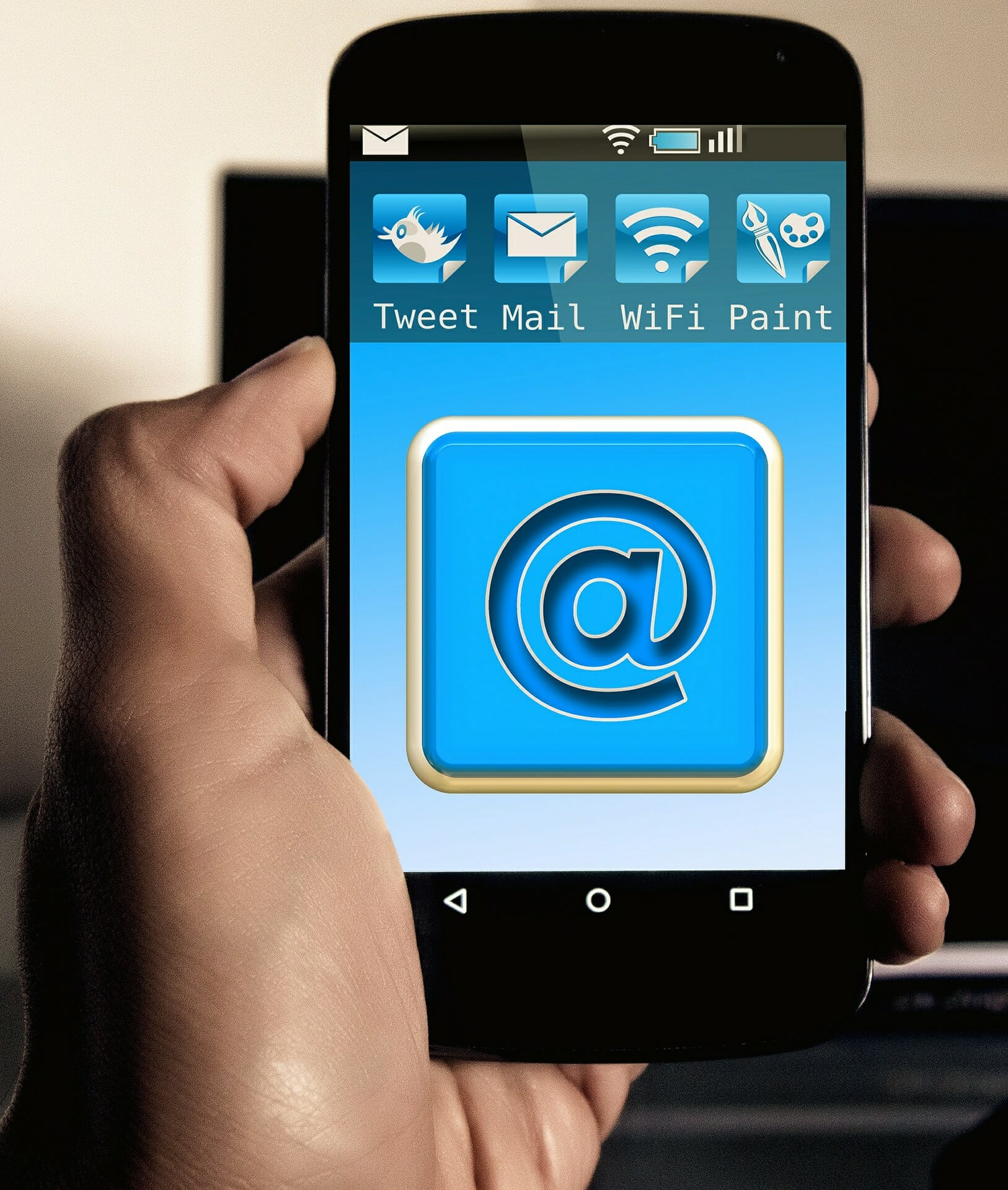 All of which brings me to a recent reader letter that’s relevant to my topic today.

Instead of an actively managed mutual fund, I’m thinking about going with ETFs. The key now is finding the right underlying index. How can I pinpoint the index that’s right for me? There are so many to choose from. — Alex Z.

ETFs aren’t just for tactical investing, of course. If you’re counting on the long-term healthy returns of buy-and-hold investing to lead you to a secure retirement, ETFs may be the route for you.

Your first decision: which index do you want to mirror? Start by considering the broadest, biggest and most widely followed benchmark indices. There are scores of ETFs that follow subsets, but here are the “Standard Seven” indices to start your search:

The Standard & Poor’s 500 Stock Index (the S&P 500) is often cited by the press to demonstrate how all stocks performed for the day. The stocks included in the S&P 500 are those of large publicly held companies that trade on the largest American stock exchanges. It’s considered a bellwether for the U.S. economy.

The Dow Jones Industrial Average measures 30 large, publicly owned companies based in the U.S. As with the S&P 500, the Dow is considered a proxy for the performance of American business and a leading indicator for economic activity.

The Wilshire 5000 Index is made up of almost all U.S stocks traded on major exchanges.

The Russell 2000 Index selects the smallest 2,000 of the 3,000 largest U.S. companies commonly traded, which makes it a benchmark for small-company (a.k.a. small capitalization or small-cap) index funds.

The Morgan Stanley Capital International Europe, Australasia, and Far East Index (MSCI EAFE) is a gigantic value-weighted index composed of 21 country indexes that represents most developed country stock markets overseas. It excludes the U.S. and Canada. The MSCI EAFE is the most common and widely followed benchmark for foreign stock funds.

MSCI Emerging Markets Index is a way to capitalize on fast-growing overseas markets. This index entails more risk, but also the opportunity for higher return. This index is dominated by Asia, Latin America, Africa, the Middle East, and smaller up-and-coming European countries

If you’re looking for a sector rotation tactic that makes perfect sense right now, consider utilities. These dividend-payers are safe havens during the late stage of an economic cycle.

John Persinos is the managing editor of Investing Daily and the premium trading service, Utility Forecaster. You can reach him at: mailbag@investingdaily.com