Use “Laddering” to Balance Return and Liquidity

For many investors, especially retired ones, capital preservation and steady income generation are important goals.

In the fixed-income asset category, certificates of deposits (CDs) are considered among the safest investments. Although they don’t offer high yields, they’re insured by the Federal Deposit Insurance Corporation (FDIC). 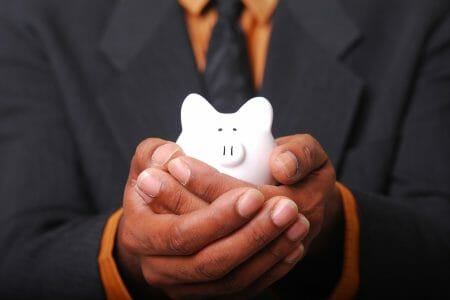 The FDIC insures up to $250,000 per depositor, per FDIC-insured bank, per ownership category. This means that if you have an individual account and a joint account with your spouse, even at the same bank, you will have a maximum of $500,000 in FDIC insurance coverage for CDs and other qualified deposits.

The downside to purchasing CDs is that you lock up your money until the expiration of the CD. If you withdraw early, you will have to pay a penalty. So before buying a CD you should think about how much money you may need in the foreseeable future.

One way to take advantage of the safety of CDs while still staying flexible is to use a strategy called laddering.

Laddering means that instead of putting a big chunk of cash into a single CD, you divide the money into smaller parts and buy multiple CDs with different maturity dates.

For example, let’s say you have $9,000 in idle cash that you don’t want to risk in the stock or bond markets, so you are thinking about buying a CD. You are thinking of buying a six-month CD that matures in January, but you think there’s a chance you may need some extra cash in the next few months. Instead of locking up the entire $9,000 for half a year, you could divide that $9,000 into three $3,000 increments and buy three different CDs. You could buy CDs expiring in September, November, and January. 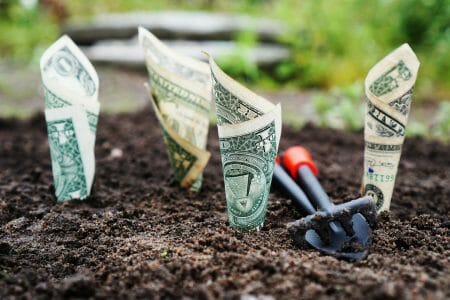 The first CD will mature in two months in September, freeing up $3,000. If you want to, you could reinvest the money into another CD with March expiration. When the second CD matures in November, you could also reinvest that money into a May CD. Rinse and repeat for as long as you want and you will always have $3,000 available in no more than two months and all $9,000 will be available in no more than six months.

(Note that to keep things simple, in the example I ignored the CD interest. If you prefer you could reinvest the interest as well and compound your return.)

Keep an Eye on Interest Rates

Dividing up your money has another benefit. Because you don’t have to lock up a big sum in a CD, you can consider investing part of the money into a CD with a longer maturity, which typically will offer you a higher interest.

If interest rates are rising, the laddering strategy will give you a higher interest rate each time you roll over to a new CD.

But the knife cuts both ways. If interest rates fall instead, you will be getting a lower interest rate each time you roll over. However, if the interest falls too low, you don’t have to reinvest into another CD. You can invest the money in something else. You can also adjust your strategy depending on whether rates are rising or falling.

Plan Before You Act 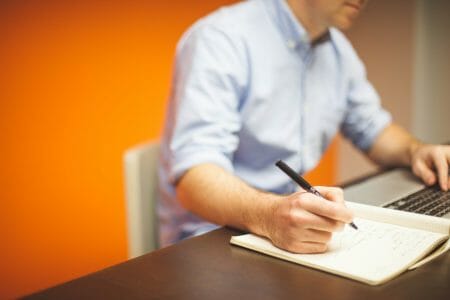 If you use the ladder strategy, you should carefully consider how wide apart the “steps” should be. If you choose to keep a one-year gap between CD maturities, for example, you will get a higher interest rate because of the longer maturity, but the downside is that it increases the chance that you may have to withdraw from a CD prematurely.

With a one-year gap, there’s simply a higher chance that something big and unexpected could happen during that gap.

The bottom line is that if you are considering buying CDs as a conservative way to earn interest, weigh your financial situation carefully to see how much money you can afford to tie up in a CD and for how long. Shop around to get the best bang for your buck and make sure that the bank from which you buy the CD is FDIC-insured.

Jim runs a trading service with an uncanny ability to pinpoint opportunities that generate profits regardless of investment conditions — in bull or bear markets, in economic expansions or recessions.

Jim’s investment system hands out a regular weekly payment to his followers, like a “paycheck” that they can rely on, week in and week out.

We’ve just released Jim’s new presentation. It explains how investors just like you can use one simple technique to earn steady income payments of $1,150, and $1,500, and even $2,800… every single week.

Want to sign up for your paycheck? Act now; time on this offer is running out. Click here for details.