The Long Reach of the Energy Patch

For this week’s Big Interview, I questioned Robert Rapier, a longtime specialist in the energy sector and the chief investment strategist of Utility Forecaster. Robert also contributes to our flagship publication Personal Finance. 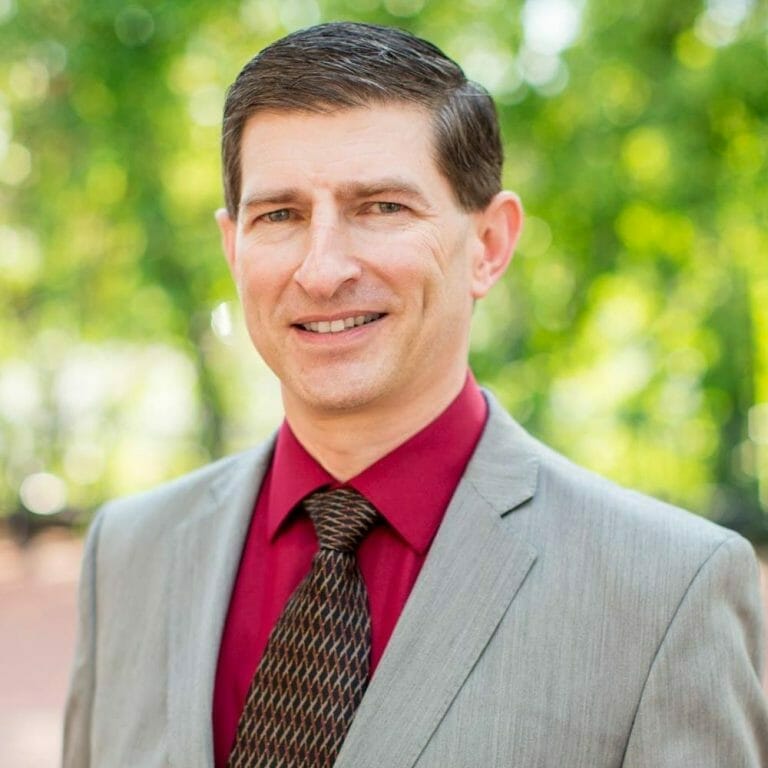 Robert [pictured] has spent a lifetime analyzing the nuances of the energy patch. I asked him questions about the newest developments in energy. His answers matter to all investors.

Q: There’s been a lot of consolidation lately in the energy sector, epitomized by Occidental’s (NYSE: OXY) planned $57 billion purchase of Anadarko (NYSE: APC). Why is this happening and what are the broader implications for the economy and investors?

A: Occidental and Chevron (NYSE: CVX) both perceived synergies in the Permian Basin with the purchase of Anadarko. By consolidating acreage, they could better optimize their drilling programs. For example, connected acreage allows for drilling of longer laterals, enabling a producer to extract more oil from a well, which in turn drives down the cost per barrel.

The price eventually got too high for Chevron, so I was glad to see them walk away. And note what has happened to the respective shares of Chevron and Occidental following Occidental’s winning bid. Chevron walked away with a $1 billion breakup fee, and its shares have rallied. Occidental’s shares have been battered.

I don’t know that you can read too much into this deal, other than the fact that everyone in the oil business probably feels that oil is undervalued. Thus, they are all looking for bargains, and they felt that Anadarko was one given the potential synergies. But I don’t know that this deal is going to open the floodgates for new acquisitions, especially considering how shareholders have punished Occidental.

Name the remaining independent integrated energy companies, based in the U.S., that also have significant downstream activities. It seems that, after ConocoPhillips (NYSE: COP) spun off Phillips 66 (NYSE: PSX), there really aren’t any to speak of outside of the supermajors. How do these integrated energy companies with downstream operations compare, competitively, with the refining pure plays?

You’re correct about the paucity of downstream assets among integrated energy companies, outside of the supermajors. ConocoPhillips was really the last major oil company with significant downstream operations.

Now, you have a bunch of large oil companies like COP, EOG Resources (NYSE: EOG), and Apache (NYSE: APA), and then you have the refiners like Marathon Petroleum (NYSE: MPC), Valero (NYSE: VLO), and Phillips 66. Such specialization really allows them to focus on optimizing their own businesses, which thrive under different sorts of conditions.

I recently received this question from a reader:

“You have repeatedly written, when natural gas gets below $2.50 per MCF, it is time to buy. With the current glut of gas, does this still hold?” — David P.

That price level for natural gas typically doesn’t last long without spiking higher. It has typically proven to be a good price to buy natural gas companies. Over the short-term, gas prices that fall below $2.50 have generally seen a doubling of price within two years. That’s because natural gas prices are especially sensitive to weather, and there are typically weather events that will cause prices to spike.

However, prices have retreated after these spikes. U.S. natural gas producers have been victims of their own success. Despite the fact that natural gas demand continues to soar, surging production has kept prices in check.

Consider that liquefied natural gas (LNG) exports from the U.S. increased by 65% from 2017 to 2018. The U.S. exported LNG to about two dozen countries in 2018. U.S. pipeline exports to Mexico are also growing rapidly. Mexico has become the most important natural gas export market for the U.S.

Those demand drivers will be good news in the long run, but as long as production continues to expand rapidly we are unlikely to see a return to $5 gas as “normal.” We will continue to see weather-driven spikes, and if production does stall prices could rise rapidly, but investors may need to exercise some patience.

U.S. shale producers aggressively expanded and took on debt to boost production, when oil prices were rising. Now that prices are slumping again, they’re caught in a vise. Many are trying to drill their way out of their dilemma. Isn’t this strategy doomed to failure?

Yes, which is why one must be selective in choosing oil producers in this environment. Stick with the big guys who can survive in a $50/bbl oil environment. Shale oil production is already beginning to slow, and as soon it begins to decline the big guys will still be standing, and they will benefit enormously.

A small producer that can survive $50 oil will see an even bigger price spike when oil prices make a return to that $70 level, but there’s a whole lot more risk there. If you can stand the risk, a small producer that isn’t highly leveraged may be a good bet — not only from the standpoint of oil price recovery by also as a takeover target.

A wave of bankruptcies is predicted for U.S. shale producers. Could this spill over in the broader economy?

The condition that could cause bankruptcies is sustained low oil prices. That’s still a net positive for the U.S. economy, although not as significant as it was a decade ago when we were importing more than 10 million BPD of oil. Of course, there would be loss of jobs in the oil sector, but lower oil prices might mean more jobs in other sectors. So it might not have too large of a spillover into the broader economy.

Editor’s Note: My interview of Robert Rapier was informative but he’s not the only expert on our team who’s adept at making money for his followers.

Jimmy Butts, one of our top investment strategists, is inviting 50 investors to join him in the world’s only legal “market hack” that actually works. His method may seem illegal, but it’s perfectly legit — and it beats the Wall Street “Big Boys” at their own game. This system can generate $37,000 or more in additional income, with no added risk.