Resource Nationalism: The Fight for Commodities

Mining is a dog-eat-dog business.

Operating a mine is literally digging through dirt and rock to get to the good stuff underneath. Look at any photo of a mine worker and you’ll see that it’s a tough job. Polluting the environment in the course of operating the assets also is a major concern. 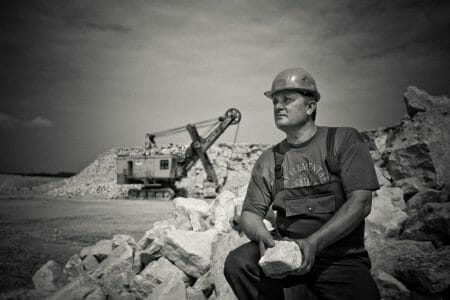 But mining is dirty in another, more insidious, way.

You see, most of the world’s publicly traded natural resource producers are multinational companies from developed countries, but many of the world’s producing assets are located in developing countries. This means that these companies are often operating in foreign lands, which poses huge hassles.

Without a well-developed economy, natural resources often are a big part of these countries’ income. Middle Eastern oil, while technically not mining, is a well-known example.

As a result, there’s motivation for local governments to squeeze as much money as they can out of these assets. This means charging the foreign operator higher fees, royalties, and taxes. Sometimes a company may have to resort to bribery and other shady practices to get things done. Glencore (LSE: GLEN), now under investigation for corruption, is a high-profile poster boy of this dynamic.

When a country tries to get greater value or control over its natural resources, it’s called “resource nationalism.” It can make operating in that country a headache, or even impossible.

The Case of Cobalt

Let’s go back to Glencore and look at a recent example of resource nationalism at work. Specifically, let’s look at its involvement in mining cobalt in The Democratic Republic of the Congo (DRC).

DRC is the second-largest country by land area in Africa. It’s blessed with an abundance of natural resources, but it doesn’t have the political stability or infrastructure to do much with them for the country. As a result, DRC is a third-world country plagued by war and famine.

While it’s rich in natural resources, in particular DRC holds a big edge in one important metal. It supplies most of the world’s cobalt (about 60% of production). 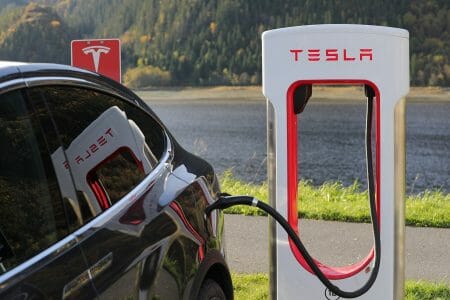 Cobalt is used in many industrial and military applications, with national security implications. (The U.S. considers cobalt a strategic and critical metal.) What gets investors most excited about cobalt, however, is its use in rechargeable batteries used for electric vehicles (EVs), a market that’s projected to grow quickly.

So, on one hand, demand was expected to strongly rise. On the other, most of cobalt supply isn’t reliable because it’s from a politically unstable country. As a result, between early 2016 and mid-2018, cobalt prices went up more than fourfold to almost $95,000 per metric tonne. 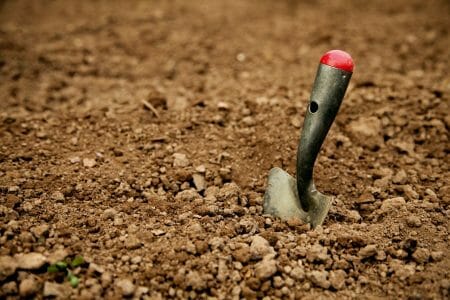 The price spike didn’t last. The flying price encouraged additional supplies to come to market. Even impoverished Congolese citizens turned their neighborhoods into artisanal mines. Its estimated that this informal (and dangerous) form of mining upped Congo’s cobalt supply by 5,000 metric tonnes in 2018. Global cobalt production grew by about 20%.

On the demand side, in the face of fast-rising cobalt prices, battery makers started to seek alternatives to cobalt. They didn’t want to be dependent on a metal that’s mostly supplied by an unstable country. Tesla (NSDQ: TSLA) founder Elon Musk stated that he thinks the company can eventually make EVs without any cobalt. Only time will tell if they can do it.

For Glencore, it was a tough one-two punch. Not only did cobalt prices fall sharply, the DRC government wanted a much bigger cut. That creates a big squeeze on margins. Amid declining profits, Glencore decided to close Mutanda, one of its two cobalt-producing mines, for two years.

For stock investors, just because a natural resource has a good outlook doesn’t mean investing in it is easy. Besides grappling with the cyclical nature of commodity markets and the challenges in producing oil or metals, if producers’ assets are located in foreign lands, they have to deal with local governments whose interests aren’t necessarily aligned with theirs.

This is why we get excited when we come across companies that have world-class assets in business-friendly locations. For small companies that aren’t yet producing, but have a good chance to produce in the future, the potential upside is immense.

The Case of Copper

Consider the situation with copper. By our calculations, the price of copper going out five or more years will be far higher than almost anyone expects. And that’s great news for the best-situated copper producers.

Copper is a crucial commodity. The industrial world can’t function without the “red metal.” The practical uses of copper are all around you. As the world economy grows, so will demand for copper. And right now, the world is running on a mere 10-day supply of copper reserves.

When the supply of a commodity we need is shrinking…and demand is exploding…prices are primed to soar. Want to score market-beating gains? Click here for our latest copper play.