Don’t Get Burned by IPO Hype

For people who participate in the stock market, there are few things as exciting as a highly anticipated IPO (initial public offering). 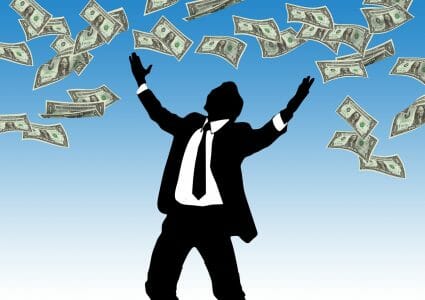 The excitement is understandable. After all, who doesn’t want a chance to own “the next big thing?”

An IPO usually comes with a lot of hype, for good reason. The company wants to stir up lots of investor interest to raise as much capital as possible. The media, too, do its usual horn tooting to get views and clicks.

Not Every IPO Is a Winner

Investing in IPOs can be quite profitable, but you have to be careful and know where you are investing your hard-earned money. Dozens of IPOs occur every year, not all of them successful.

Twitter’s (NSDQ: TWTR) IPO was met with fanfare, but now more than six years after its public listing, the stock price hovers around its IPO level. If you had shares from the very beginning and held until now, you’d be lucky to have a profit.

And some IPO investors never get their heads above water.

One such example that recently caught my attention is Blue Apron (NSDQ: APRN). Let’s review Blue Apron, as a cautionary case study.

I never liked APRN as an investment so it’s not a stock I normally follow. It popped up on my screen last Wednesday, but not for a good reason.

APRN was one of the top intraday losers, down 18%. The carnage continued the next day, as APRN dropped another 14%. The reason for the steep drop is that the company announced it may consider selling itself.

Not a Bad Idea 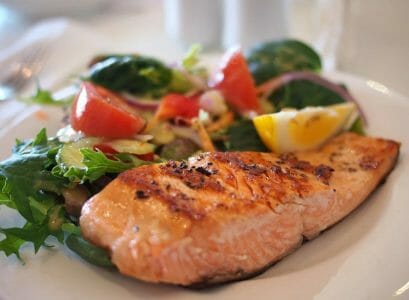 The idea behind the company isn’t bad: Meal kits for order. Ingredients and recipes conveniently delivered to your doorstep. There’s no need to grocery shop. Easy to order, simple to make, and a wide menu selection to boot.

I am not talking about TV dinners that you stick into the microwave. These are the type of dishes you might order at a restaurant.

There was hype that Blue Apron would change the way Americans buy and consume food. The hype was strong enough that before it went public, the company was valued at $2 billion.

But there were a few big problems.

Why It Didn’t Work

First, some food ingredients don’t stay fresh for long and they can easily get damaged during transport. It’s not very nice to receive wilted vegetables, for example. 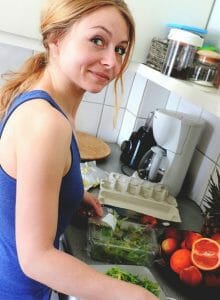 Second, for busy customers, even if they don’t need to go to the supermarket, it’s not easy to have the time and energy after a long day of work to prepare a meal.

Third, the business model is easy to copy. Sure enough, competitors soon popped up. Even Amazon (NSDQ: AMZN) got into the meal-kit business. Since big retailers like Amazon have more resources and more clout with suppliers, they can offer similar products at a lower price. That’s a very difficult fight for a smaller company to win, and Blue Apron couldn’t.

Another clear sign of trouble: half a year after the IPO, Blue Apron changed its CEO.

Don’t feel sorry for him though. Matt Salzberg became executive chairman of the board and got a nice 57% raise and a bunch of stocks. Other executives also got bonuses even though shareholders were suffering big time. Today, the company is already on its third CEO and things aren’t getting better.

The number of Blue Apron customers is dropping and revenue has fallen in 9 straight quarters. The company has not had a profitable quarter since the IPO.

Remember I said Blue Apron was once valued at $2 billion? Now the market values it at about 2% of that. It’s a sinking ship and the only way out appears to be a sale.

The lesson here is that it’s important not to get caught up in the hype of IPOs. To be clear, some IPOs are worthy of the excitement, but don’t assume all IPOs work out. A good idea does not automatically mean it will work in reality. You have to analyze the business model.

In the case of Blue Apron, there were obvious issues from the start. When there are warning signs, it’s best to stay away until the company proves it can succeed.

The stocks Jimmy finds are usually ignored by the investment herd but they eventually go on to beat the market. For his latest under-the-radar plays, click here now.