The Economic Vise Is Tightening, Not Easing

While vapid pundits absurdly proclaim a V-shaped recovery, here’s what I see: a tightening of the economic vise. We’re witnessing not a recovery, but a transition from depression to recession. Below, I’ll explain these economic pressures and how to make investment profits despite them.

During the market rally since late March, I’ve urged you to stay invested but increase exposure to recession-resistant plays such as utilities stocks and hedges such as gold miners. This general advice has paid off and it still stands. The economy is in a shambles and the coronavirus is resurgent in new hot spots. It’s prudent to play defense.

A lot of investors are engaged in virus denialism and seem to think the pandemic is in the rear view mirror. They’re wrong, as the latest health care data show.

I also warn you not to get conned by what I call “vaccination theater.” Despite biotech company press releases and government fanfare, health experts (credible ones, anyway) says it’s literally impossible for a safe and effective vaccine to reach the public before the end of the year. There’s currently talk of the U.S. Food and Drug Administration fast-tracking a vaccine this autumn but it’s a dangerous political stunt. Science says there’s no way for any vaccine to get developed and distributed that quickly and still be safe.

Wall Street is bullish but Main Street has gotten decimated. States and localities face budgetary disaster. The longer these problems persist, the deeper the scars on society.

The $2 trillion CARES Act in March helped alleviate pain from the downturn but most of its provisions have expired. Joblessness still hovers at 10%. The response of the politicians in Washington? Leave town for vacation.

After the Senate allowed a $600-per-week boost to federal unemployment benefits to expire on July 31, the share of jobless Americans struggling to afford basic necessities nearly doubled, according to a new poll released Tuesday by the research firm Morning Consult.

The survey found that half of jobless Americans couldn’t pay for basic expenses in August, up from 27% in July. Roughly 30% of Americans are missing their monthly housing payments. That’s not just a problem for renters and homeowners; that’s also a problem for landlords and banks.

The downturn in the first half of 2020 generated three times the number of job losses as 2008 and put four times as many people on government unemployment insurance (see chart, compiled with data as of August 27).

Further signs that gains in the jobs market are slowing arrived Wednesday, when the ADP National Employment Report showed that private payrolls rose by 428,000 jobs in August, widely missing estimates. The consensus had called for private payrolls to increase by 950,000.

The Bureau of Labor Statistics (BLS) reported Thursday that another 881,000 Americans filed for first-time unemployment insurance benefits last week (versus 950,000 expected), with the number slipping to a pandemic-era low.

However, the jobless rate remains stubbornly high. As for the ostensible improvement, you shouldn’t trust the trend.

The BLS said last week it has changed its method for adjusting initial jobless claims to account for seasonal swings in employment. That’s a big change likely to understate the true level of joblessness.

The economic pain is global, with high unemployment in developed and developing countries. For full-year 2020, the International Monetary Fund expects the U.S. economy to contract by 8.0%; the Eurozone and the United Kingdom to both contract by 10.2%; China to grow by 1.0%; Japan to plunge by 5.8%; and India to fall by 4.5%. These numbers indicate the worst worldwide downturn since the Great Depression.

Other red flags include recent rises in the CBOE Volatility Index (VIX), in tandem with rises in the overall stock market.

Why do stocks rise even when there’s economic devastation? The stock market is not the economy. They influence each other, but they don’t move in lockstep. The markets are forward looking and they’re anticipating positive news such as a robust recovery, a waning pandemic and a COVID-19 vaccine. Investors are about to be sorely disappointed.

Also keep in mind, the wealthiest 10% own nearly 90% of stocks. This demographic has been less affected by the pain of the recession. Regardless, the disconnect between the stock market and the economy can’t last much longer.

The search for value…

In the prelude to the dot.com bust of 2000, the sentiment was “this time it’s different.” Sky-high valuations didn’t seem to matter because technology had changed the rules of the game. The result was a soul-crushing decline of the tech sector that dragged down the broader markets.

I’m currently seeing valuation madness that reminds me of 2000. Case in point: the torrid ascent of Zoom Video Communications (NSDQ: ZM). I admit, Zoom provides a fine product. As a work-at-home editor during the pandemic, I spend much of my time these days in Zoom teleconferences with colleagues.

However, year to date, ZM’s stock has soared an eye-popping 526%. The company’s market cap sits at about $120 billion, a valuation 68 times the revenue and 1,000 times the earnings it generated over the past 12 months.

The average analyst consensus is for Zoom to generate year-over-year earnings growth next year of about 19%, a nice number but hardly enough to warrant its forward price-to-earnings ratio of 256.4. 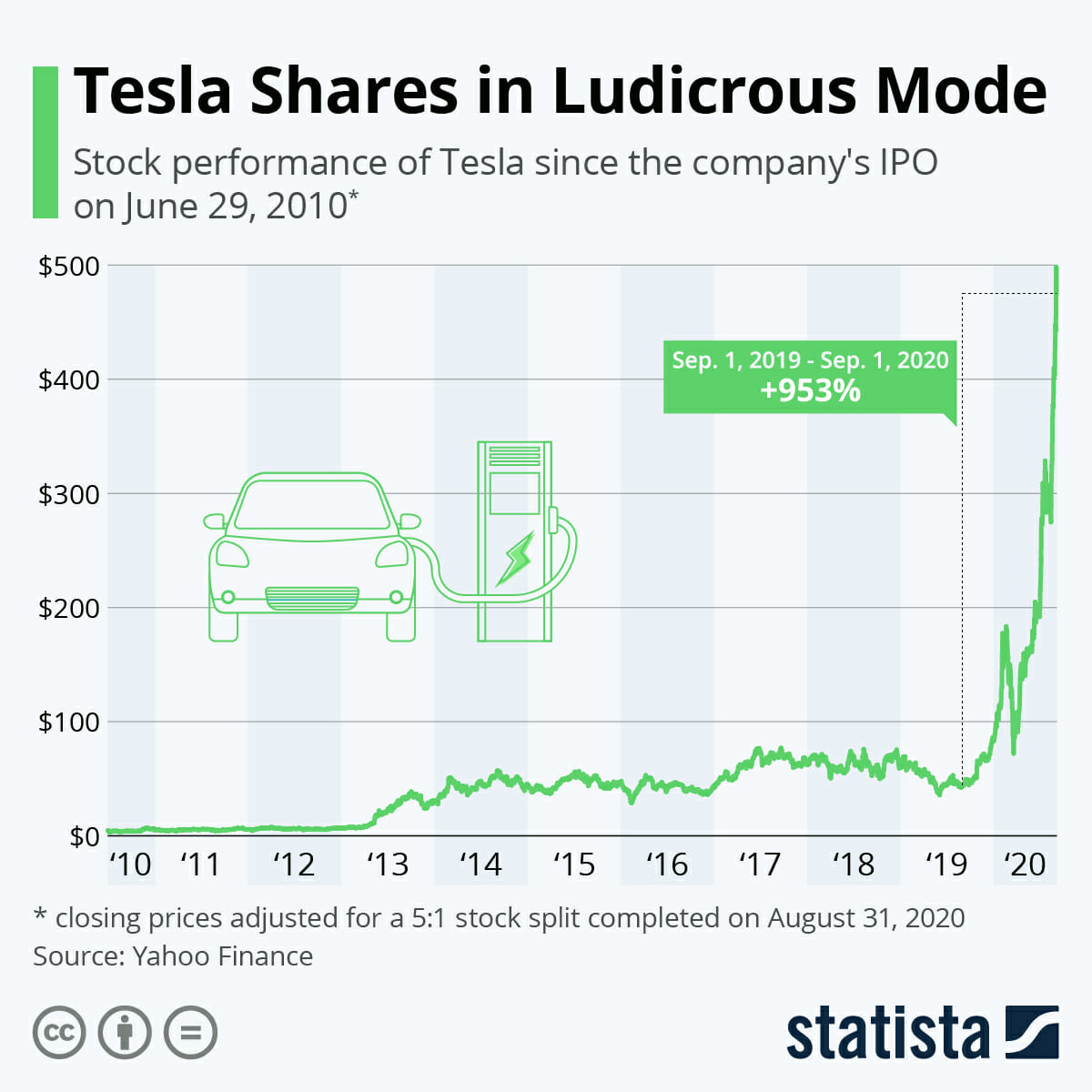 As the angry, violence-plagued presidential election gets closer, another “black swan” could be lurking. The next crisis could be the pin that bursts the bubble.

Big Tech has been on a tear, but these household names are now overvalued and you need to look elsewhere for value. The good news is, our investment experts have unearthed a hidden value play in technology that’s poised for exponential gains.

Our premium trading service Radical Wealth Alliance pulls back the curtain on this “rocket stock.” It’s the sort of profitable advice the publication provides, all year round.