With The Election Over, It Pays to Be Bullish

You should remain wary of the cult of celebrity. The financial media love to broadcast softball interviews with corporate and financial superstars, but instead of credible advice, you usually get hot air.

If you want genuinely useful investment insights, turn instead to the experts on our team. They base their opinions not on glib cliches but on hard facts. For today’s Q&A, I interviewed my colleague Amber Hestla [pictured]. 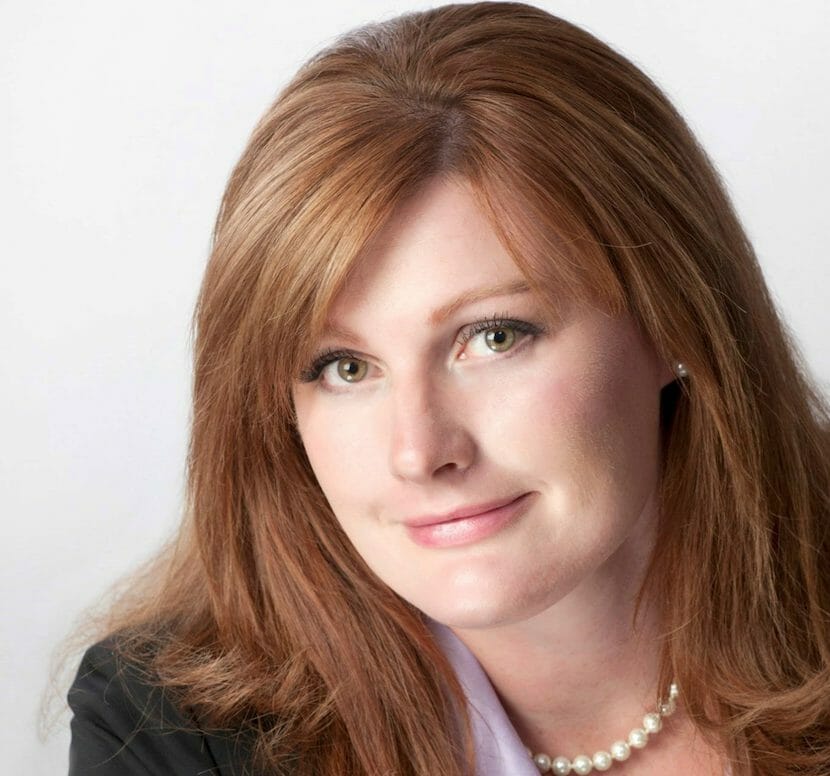 Amber is a seasoned investment pro with a superb track record of making money for her followers. My questions are in bold.

We’ll probably get a split government in 2021. Two Senate seats in Georgia are set for runoffs in January, but even if the Democrats win control of the Senate, the 60-vote filibuster will bedevil the Biden administration. What does all that mean for the stock market?

Well, in the past, this has been a bullish outcome for the stock market. Markets generally like split government because that means Congress can’t accomplish much. Unless the Democrats have full control of the government, it will be harder for them to implement policies that Wall Street doesn’t like, such as tax increases.

The need to develop bipartisan consensus prevents sweeping changes which are possible when one party controls Congress. Take a look at the following chart:

But this is not a time when gridlock is likely to be helpful. As we all know, everyday life has been disrupted by a pandemic that remains far from contained. To get a handle on COVID-19, we need concerted government action.

That said, global stock markets have been rallying lately, as investors heave a sigh of relief that the November 3 elections are over.

Donald Trump’s efforts to reverse the outcome of the election is troubling to many people, but those efforts will almost certainly come to nothing.

Do you see any good news on the pandemic front?

The most obvious progress in fighting COVID-19 is the announcement this week by Pfizer (NYSE: PFE) that an effective vaccine is in the works, although it will be several months before it might become available.

What’s more, doctors have made progress in treating the disease, resulting in a lower fatality rate. However, the situation is still serious.

Other than keeping monetary policy loose, what role is the Federal Reserve playing?

“Further [economic] support is likely to be needed to avoid further spread of the virus and help individuals who, with the expiration of the CARES Act payments, are seeing their savings dwindle.”

Powell was referring to the Coronavirus Aid, Relief, and Economic Security Act, passed in March, which increased unemployment benefits, provided loans for small businesses and sent $1,200 relief checks to most Americans.

Powell’s comments came after the Fed held a two-day meeting of the policymaking Federal Open Market Committee. FOMC meetings end with a statement and this time the Fed noted on November 5:

“The path of the economy will depend significantly on the course of the virus. The ongoing public health crisis will continue to weigh on economic activity, employment, and inflation in the near term, and poses considerable risks to the economic outlook over the medium term.”

The Fed is using all of the tools at its disposal, but the central bank isn’t powerful enough to fix the economy on its own. What about Congress?

We seem to have stalemate in Congress, which the stock market usually likes. But this time is different, and a stalemate could be devastating to the economy. This is a problem for the long run. In the short run, though, stocks have turned bullish.

At least over the short term, it should pay off to be aggressive. Over the long run, one of my key strategies will be to deploy what I refer to as my “Hollywood income plan.”

Don’t let the name fool you. I’ve been using this strategy to earn extra income from the comfort of my home in Wyoming…and your readers can, too.

It’s all thanks to a shocking legal loophole that allows everyday Americans to get paid up to $3,630 instantly, from the same income sources used by elites in Hollywood and elsewhere. I just issued a brand-new report that reveals how individual investors can benefit from this simple strategy.

Editor’s Note: Amber Hestla can show you how any U.S. citizen can pocket instant cash from a government income insurance program. It’s all thanks to an obscure loophole she has unearthed through tenacious research. Intrigued? Click here for Amber’s report.