For many of us, college was a time to take unofficial lessons in the ways of recreational marijuana. But I also managed to take a few economics lessons, and I remember studying the phenomenon of “creative destruction.”

Austrian-born economist Joseph Schumpeter popularized the term in the 1930s, when he was a professor at Harvard. According to Schumpeter, the “gale of creative destruction” describes the “process of industrial mutation that continuously revolutionizes the economic structure from within, incessantly destroying the old one, incessantly creating a new one.”

Schumpeter’s gale is currently blowing through commercial and residential real estate, and it’s carrying the pungent aroma of cannabis. Below, I explore the nexus between the marijuana industry and real estate infrastructure.

Investors are buying up warehouses and retail space (much of it shuttered by bankruptcy proceedings) in states that have legalized marijuana, according to recent research from the National Association of Realtors (NAR).

Empty factories and other industrial facilities are getting scooped up by marijuana businesses, but among the most popular are abandoned “big box” retail stores. For pot companies, the sizes and locations of these empty stores are advantageous. And they’re cheap, to boot.

NAR found that in states where medical and recreational marijuana use is legal, 35% to 36% of its members had seen an increased demand in warehouses, 23% in storefronts, and 18% to 28% in land.

NAR also found that 29% of commercial members in states that legalized recreational marijuana reported an increase in property purchasing over leasing.

Dispensaries and growers are finding cheap and plentiful space for their expanding operations, akin to the early Hollywood moguls who moved out to California. The trend is giving start-up pot companies a leg-up. It’s also spawning a new breed of marijuana-related real estate investment trusts (REITs).

As the following chart shows, the retail exodus from big-box locations is likely to accelerate: 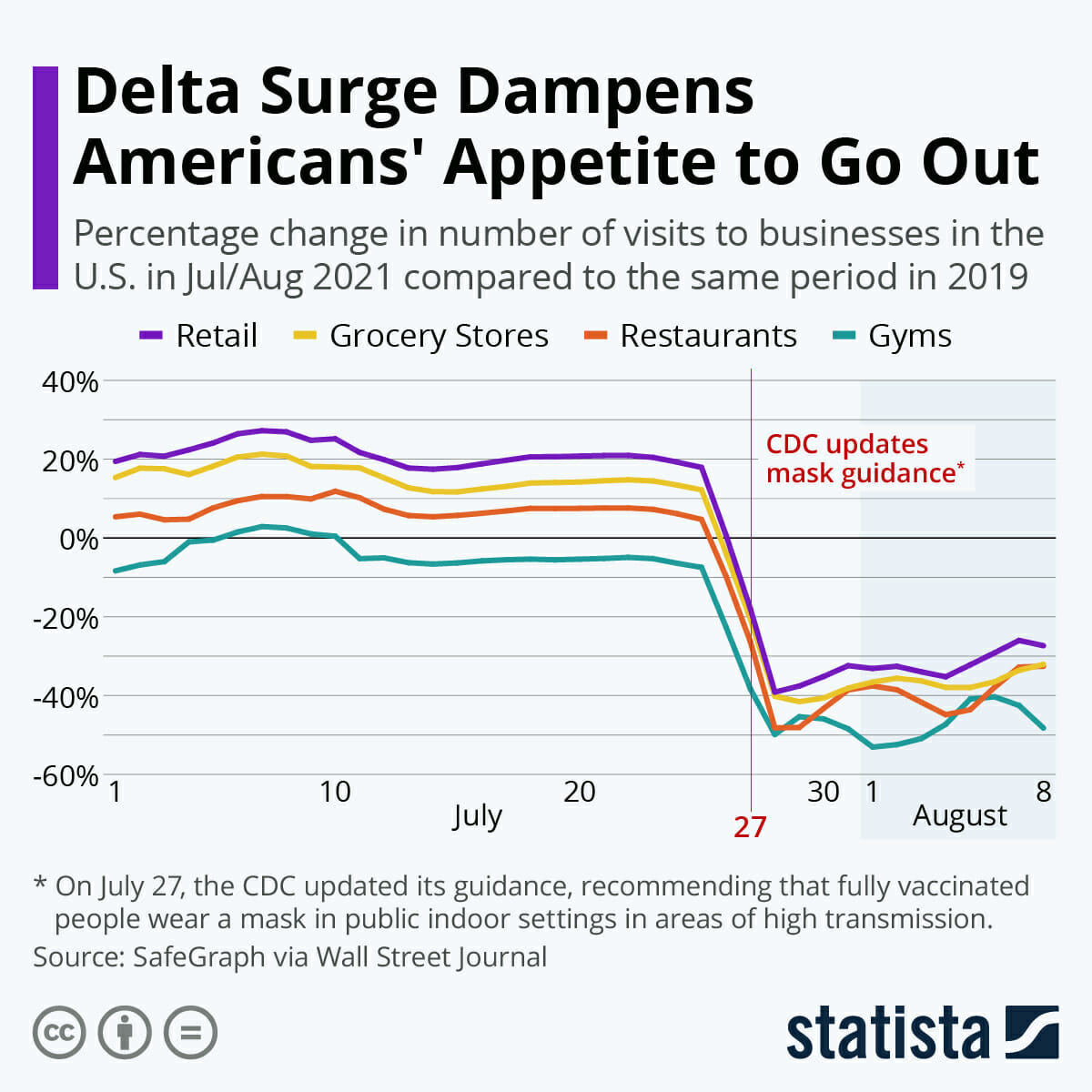 Kmart is a case study. The movie Rain Man is famous for the catchphrase: “Kmart sucks.” But that’s not how ganja-preneurs feel.

However, Kmart’s long and sad decline has changed the commercial real estate market in unforeseen ways. New businesses, ranging from car washes to driving schools to self-storage facilities, have been gobbling up the cheap space. Add pot companies with limited budgets to the list.

Among marijuana infrastructure companies, some of the more promising firms deploy controlled environment agriculture systems that are designed to use as little land, water and energy as possible. They market themselves as eco-friendly as well as more cost-effective.

These companies have designed vertical farming solutions that use the latest pot growing techniques. An increasing amount of marijuana is being grown not in soil but in windowless warehouses, aka vertical farms. These futuristic growing environments manipulate light, humidity and temperature to grow cannabis. Added to the mix is nutrient-rich water, via hydroponics.

These companies covet the expansive floor space and high ceilings of shuttered big box stores, whether its Toys “R” Us, Kmart, Sears, or any other fallen retail icon. In turn, their arrival in local real estate markets is exerting a multiplier effect on commercial and residential estate prices, pushing up values and generating jobs.

This trend is yet another example of how the marijuana industry is revitalizing stagnant local economies and generating new jobs.

Marijuana is putting people to work, in biotech labs, on farms, in dispensaries, in vaping parlors…and in a bankrupt big box retail store near you. Schumpeter would be impressed.

From big box to Big Pharma…

Cannabis investments confer market-beating potential and they’re a must for your portfolio. But the key is finding the right pot stocks. You need to conduct due diligence. Our team has unearthed a hidden gem in cannabusiness that most investors don’t even know about.