The 5 Red Flags of a Market Crash

These days, risk mitigation is more imperative than ever. But the investment road from here requires vigilance, not undue fear. To prevent getting blindsided, you need to pinpoint the trouble signs ahead of time. Below, I examine five of those potential signs.

In the meantime, U.S. stocks closed sharply higher Wednesday as second-quarter 2022 earnings continued to exceed expectations and the Federal Reserve offered no nasty surprises. In pre-market futures trading Thursday, the major U.S. indices were taking a breather from their relief rally.

Let’s look at five key indicators that typically tell us whether a market is doomed or not and see how we score. Any one factor, or combination thereof, can spell trouble. 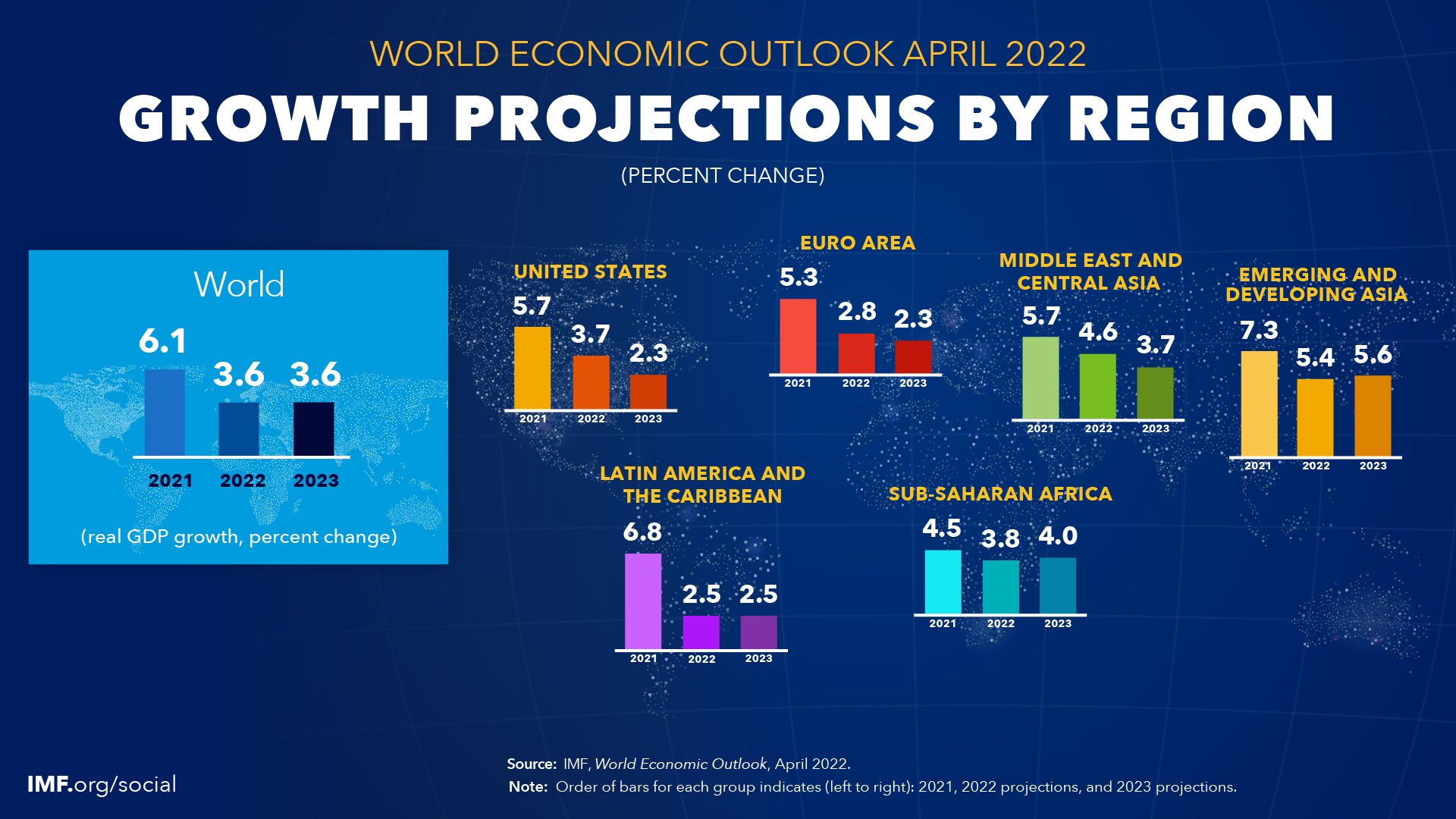 However, the Russia-Ukraine war and Federal Reserve tightening are weighing on projections, which have been downgraded lately.

2) Valuations soar off the charts.

Index forward price-to-earnings ratios (FPER) and other valuation measures aren’t high enough to cause investor nosebleeds. Recent sell-offs have put many quality stocks back on the bargain shelf.

It’s a bad sign if the NYAD has peaked and is declining, even though the S&P 500 and Dow continue higher. This dynamic indicates that even though the selective market indices are rising, the much broader market is foundering, a phenomenon known as “bad breadth.” It tells us that overall market performance is being driven by a minority of companies.

Another red flag is when market leaders become laggards. Bull runs often are propelled by a relatively small number of strong stocks that are market leaders. When these stocks begin to falter, it could mean that the rest of the troops will follow.

The Big Tech stocks that have driven the broader rally for the past two years have taken a back seat to value. Indeed, the tech-heavy NASDAQ is officially in a bear market (decline of more than 20%).

5) The central bank gets aggressively hawkish.

On Wednesday, the Fed raised its key interest rate target by 50 basis points (0.5%) as expected.

The verdict: the stock market fails four of the five above tests.

So how should you trade? You’ll be glad to know that our team of investment experts have uncovered the first blue-chip of the electric vehicle (EV) industry.

The long-term boom in EVs should weather any short-term swoon in the overall stock market. One unusual company is secretly siphoning the EV industry’s trillion-dollar profits into investor accounts over and over again, like clockwork. Want to get in on the action? Click here for details.