As Winston Churchill once said: “It’s better to jaw, jaw than to war, war.”

Investors would agree. U.S. stocks have gotten a boost this week, as Russia and Ukraine hold peace talks in Turkey. De-escalation of the conflict is maybe (just maybe) within reach.

In early trading Wednesday, the main U.S. stock indices were taking a breather after their multi-day surge and trending slightly lower.

Russian and Ukrainian negotiators were encouraging in their remarks Tuesday in Istanbul, using words such as “constructive,” which cheered investors. Russia went so far as to announce that it would curtail military operations.

Whether the word of Russian autocrat Vladimir Putin can be trusted is open to debate. I would caution you against false optimism over the Russia-Ukraine war. Don’t listen to what the Russians say; watch what they actually do.

The downward slope of the CBOE Volatility Index (VIX), the so-called “fear index,” also reflects positive sentiment. The VIX currently hovers below 20, a level that’s generally considered to be indicative of a calmer market.

My view is that large-cap growth stocks, especially in the tech sector, have been oversold in recent weeks. If the news from Eastern Europe continues to get better, we’ll see battered “story stocks” extend their rebound. That said, don’t underestimate Putin’s ruthless resolve. Stay hedged with safe havens such as gold. Optimism over the war could quickly dissolve.

Read This Story: The Bullish Case (Without the Bull)

Another tailwind for stocks is the solid consensus projection of U.S. economic growth this year of about 3.6%, a slowdown from 2021 but nonetheless above historical averages (see chart). 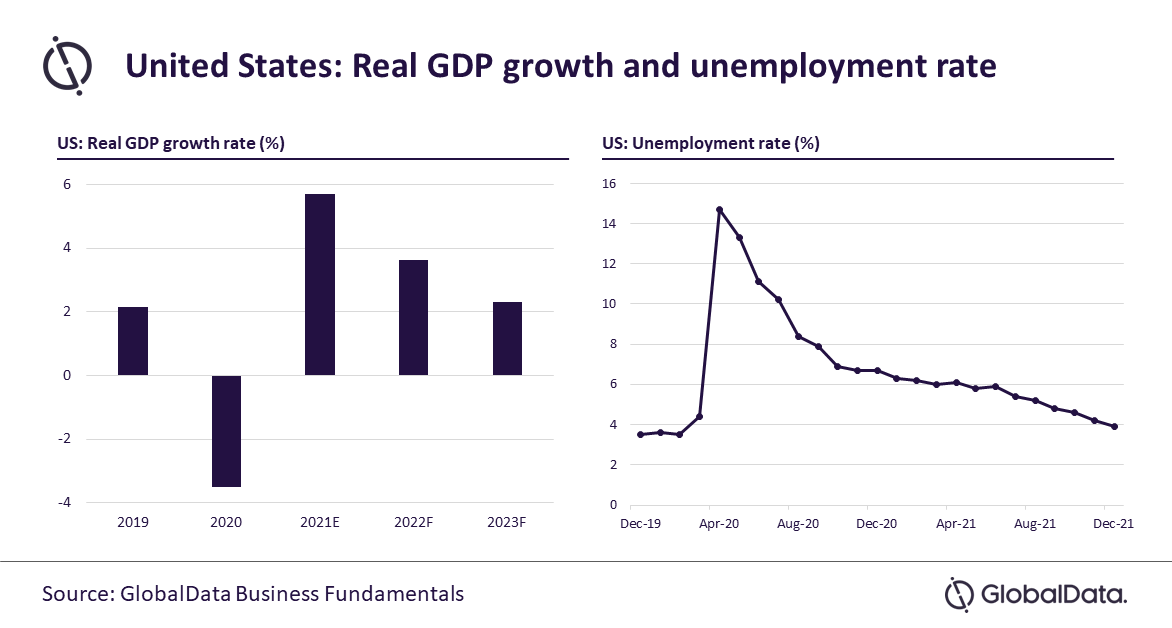 The lifting of most pandemic restrictions is helping the jobs market. The emergence of new COVID variants still poses a threat, but a lessening one, as the latest data from Johns Hopkins attests.

All of these positive factors suggest lasting momentum for the rising stock market. If you buy into the hyperbole that’s designed to draw eyeballs to televisions, newspapers, and the Internet, chances are you’ll make rash moves that will lose money. It’s understandable that folks are nervous. But the sun always rises and there’s always money to be made.

One expert who can help you build wealth, even under fraught conditions, is my colleague Nathan Slaughter, chief investment strategist of Takeover Trader.

Corporations are flush with cash and they’re about to unleash a “feeding frenzy” of merger and acquisition activity. The level of blockbuster corporate deals is breaking records.

You can profit from the surge in deal-making on Wall Street, by following Nathan’s advice. He has a knack for pinpointing big corporate deals, before they happen. Want to run with the bulls? Gain instant access to Nathan’s latest insights, by clicking here now.