Take some Dramamine and get used to the roller coaster. You’re stuck in your seat for a while longer.

Rallies, followed by selloffs, followed by rallies. That’s been the day-to-day pattern lately in the stock market. Options traders love volatility, but for average buy-and-hold investors, it heightens anxiety and drives them into risk-off mode.

By contrast, international equity markets have been mixed so far this week, assisted by China’s plan to boost monetary support to counteract its strict anti-COVID lockdown policies. China has been clobbered by a deadly reemergence of COVID, which has set the rest of the world on edge.

Amid rising interest rates and worries about China, Big Tech’s earnings so far have been mixed. After the opening bell Tuesday, Microsoft (NSDQ: MSFT) beat expectations on the top and bottom lines, on 25% higher cloud revenue. Alphabet (NSDQ: GOOGL) reported weak revenue and earnings, largely due to the underperformance of YouTube. 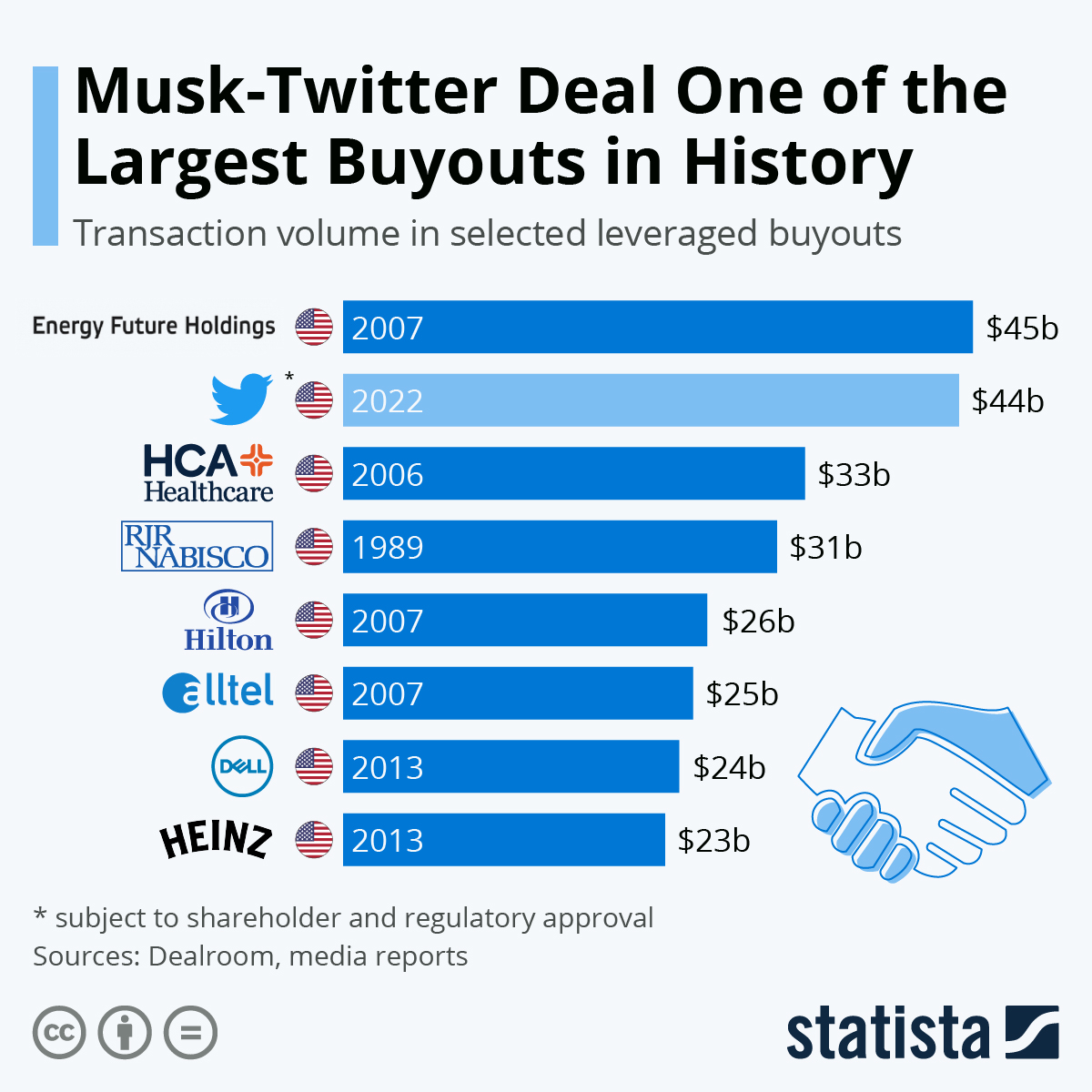 Billionaire Musk is mercurial and prone to flouting social conventions. Through tweets to his 83 million Twitter followers, Musk has waged war against the Securities and Exchange Commission, attacked his personal rivals, peddled conspiracy theories, and touted dubious cryptocurrencies. Musk’s tweets have the power to move markets.

It remains to be seen whether Musk “unlocks” Twitter’s hidden value, as he has promised, or allows the platform to devolve into an unfettered conduit for misinformation. Regardless, the so-called digital town square will serve as a megaphone for the richest man in the world.

Fact is, Twitter is a lousy business. Listed on the New York Stock Exchange for nine years, Twitter has posted a net loss every year, except in 2018 and 2019.

“I think it would be fun to run a newspaper.” Those are the famous words of the wealthy Charles Foster Kane in the 1941 film masterpiece, Citizen Kane. We’ll see if Musk, with his notoriously short attention span, has fun running Twitter.

Read This Story: As Inflation Soars, Look for Pricing Power

Meanwhile, despite a few misses so far from giant tech stocks, corporate earnings overall have been solid. Among the 130 S&P 500 companies that have reported quarterly results, about 80% have surpassed earnings estimates and 67% have beaten revenue forecasts (as of April 26).

Stocks currently hover at the bottom of their trading range established over the past three months. Investors face undeniable challenges, but I still think the demonstrated resiliency of both economic growth and corporate earnings will continue to support quality growth stocks.

One growth industry that’s appealing now is marijuana. We’ve seen many pot stocks explode on the upside in recent weeks, as cannabis legalization gathers steam among the states and in Congress.

Cannabis has gone mainstream, to the point where the aforementioned Mr. Musk has casually smoked weed live on the web. Even his final offer of $54.20 per share for Twitter entails a weed joke (April 20, or 420, is the international holiday for marijuana).

Indeed, an increasing number of rich celebrities are starting their own marijuana companies and launching branded pot products.

Want to join the global green rush? Consider my new book: The Wide World of Weed and Psychedelics. It’s your definitive guide for making money in the thriving marijuana and psychedelics industries. Click here to get your free copy.