Welcome to my latest video presentation about the revolution in marijuana and psychedelics, with an eye on how individual investors can profit. Below is an edited transcript. 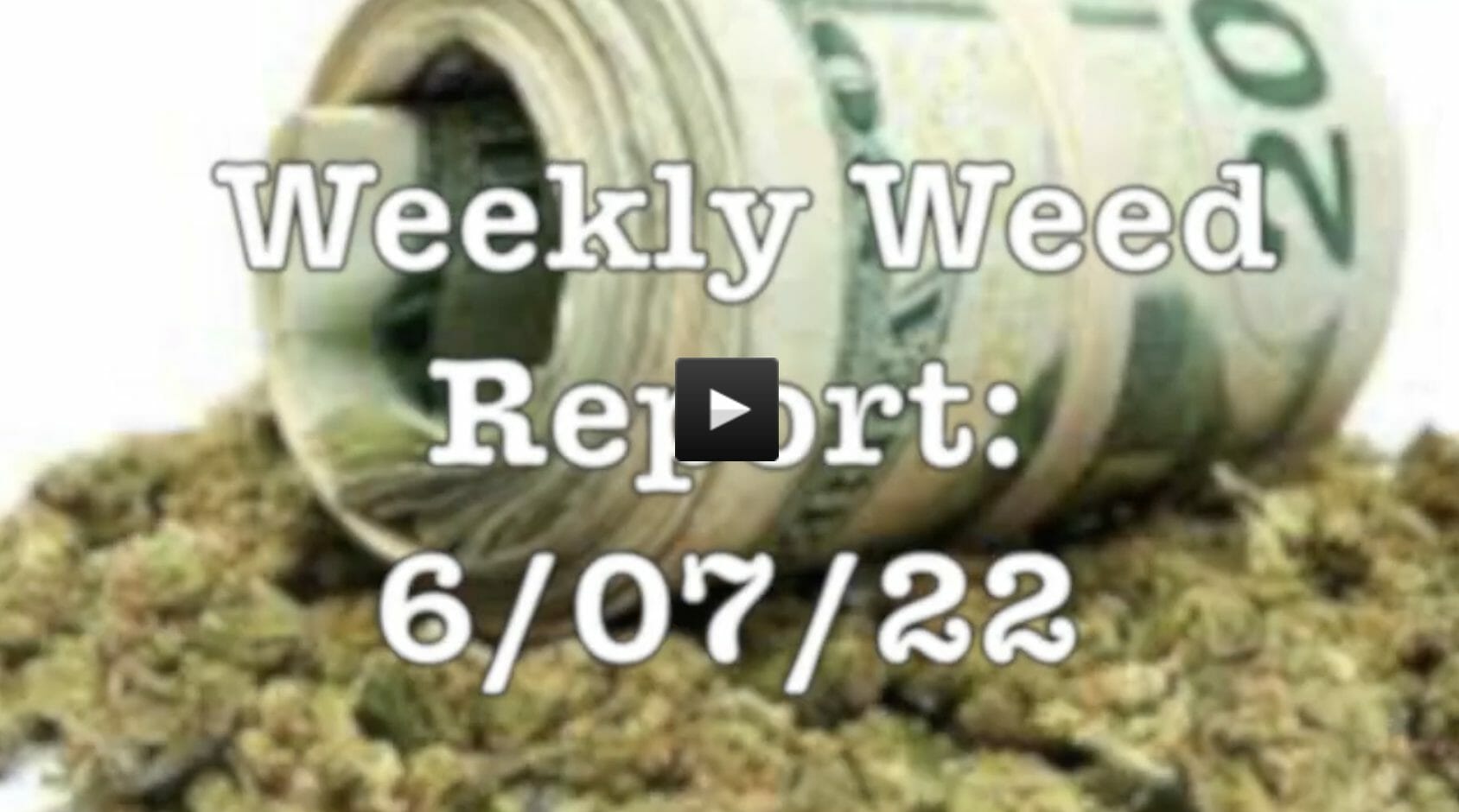 “The illegality of cannabis is outrageous, an impediment to full utilization of a drug which helps produce the serenity and insight, sensitivity and fellowship so desperately needed in this increasingly mad and dangerous world.”

An increasing number of Americans agree with Dr. Sagan. As of this writing, recreational marijuana is currently legal in 19 U.S. states and the District of Columbia, and 37 states have legalized cannabis for medicinal purposes (see the video for a color-coded map of the latest state-by-state legal status of marijuana).

Read This Article: Good Stuff: How to Pick The Best Pot Stocks

North Carolina. The North Carolina Senate Rules and Operations Committee last week approved a medical cannabis bill. A floor vote is expected on June 9, and the Senate’s president says he will support passage. The bill still must pass the House.

Texas. Pro-marijuana advocates announced on June 3 that they’ve collected a sufficient number of signatures to qualify an initiative to decriminalize marijuana for the local ballot in Harker Heights. That’s the fifth city in the Lone Star State so far in which organizers say they’ll be able to put marijuana legal reform before voters this November.

Virginia. In a set-back for marijuana legal reform, Virginia lawmakers sent Gov. Glenn Youngkin (R) a budget bill that recriminalizes possession of more than four ounces of marijuana in public. In 2021, Virginia joined the growing list of states to legalize in-state sales of marijuana for adult use. Youngkin, a social conservative, seeks to roll-back legalization of pot in Virginia.

National politics. U.S. Senator Bernie Sanders (I-VT) declared on June 3 that instead of bringing the criminal justice system to bear on marijuana users, the U.S. should use its law enforcement resources to prosecute corporate crime instead.

“We have a criminal justice system today that is not only broken—it is racist and it is unjust,” Sanders stated. “Many thousands of Americans, often Black and Brown, are sitting in jail today because of marijuana convictions or because they can’t afford bail. That injustice must end.”

Marijuana Research. The sheer number of studies on marijuana and psychedelics has soared over the past 20 years as the legalization of marijuana and such substances as LSD and psilocybin has gathered momentum, a new report finds.

The study, published last week in the Journal of Cannabis Research, shows that psychotropic research in the U.S. has proliferated despite the federal ban on these substances.

The report pinpointed nearly 30,000 cannabis and psychedelics studies that have been published in 5,474 journals from 1829 to 2021. Between 2000 and 2018, the report noted, more than $1.5 billion in federal funding has been dedicated to cannabis research.

Editor’s Note: There’s a difference between gambling and taking a reasonable risk. But how can investors draw that distinction? The line is especially blurry with marijuana companies.

Marijuana is among the hottest growth opportunities that you’ll see in your lifetime. If you pick the right pot stock, you could reap stupendous gains. But that’s the key: picking the right stock.