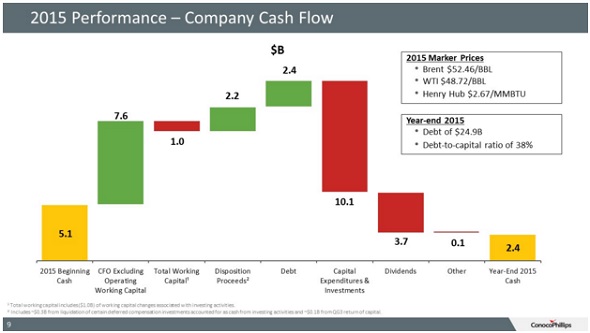 Painful as its recent performance has been, ugly as the market and sector sentiment now look, this is what a big opportunity looks like. Buy #3 Best Buy ETE below $15.

Do you have confidence that the Williams merger will take place without bankrupting the company? I worry about all the billions needed to make it all happen. How will they raise all the capital?
I agree that, if they can get through all this, it will result in an awesome company, but it seems very risky to be a Best Buy. Please convince me. I really want to follow you into this company. I sold it around $15 and am itching to get back in. – thanks, jb

Energy Transfer has previously reported a firm financing commitment for the $6.05 billion cash component of the deal from its banks, and it certainly should have the cash flow to service that. That doesn’t mean there aren’t big near-term risks to the unit price from a potential Chesapeake bankruptcy and such. It’s not like it can’t fall a lot further near term. But longer term, it seems to be discounting the worst-case scenario and then some.

What is the likelihood that ETE will have to reduce its hefty dividened?

Low but I’m not going to say impossible in this environment.

I anticipate Russia and Saudia Arabia will continue to try to put out information to try to influence oil futures. Even though their last talks were met with hope it certainly seems there is no commitment expected from other partners nor theirs, nevertheless, I do thank them for a transient ray of hope. It’s good to see a little bump in futures although seemingly contrived.

The meaningful future supply outages will be involuntary rather than voluntary for many overseas producers, I believe.