There are a number of good sources of data covering the energy sector as a whole, or that focus on individual companies. Most investors are likely more familiar with those sources that are used to compare and contrast different companies, so in this column I want to focus on data I use to predict the direction of different segments of the energy sector.

There are three major sources of energy data that I frequently use, each with particular strengths and weaknesses.

The Energy Information Administration (EIA) is the statistical arm of the US Department of Energy (DOE). The agency has been providing data and forecasts since its creation in 1977. It has about 370 federal employees and a 2012 budget of $105 million. Popular products from the EIA include This Week in Petroleum (something I read every week), Short and Long Term Energy Outlooks, Annual Energy Outlooks, numerous weekly reports on inventories, pricing, refinery utilization, etc. EIA reports have the ability to move markets, and their data — particularly around US energy consumption — are timely and hard to beat.

Every Wednesday (but on Thursday in case of a holiday during the first part of the week) the EIA releases two reports that are especially informative. The first is the Weekly Petroleum Status Report (WPSR). The summary, overview, and the tables are released after 10:30 a.m. Eastern Time followed by the full report in PDF file which is released after 1:00 p.m. The report covers activity in the domestic petroleum and finished product markets from the previous week, including refinery utilization, oil imports, finished product production, crude oil and product pricing, and inventories.

When I worked at the ConocoPhillips Refinery in Billings, Montana, I was a part of the group that made decisions on how to run the refinery for maximum profitability. Factoring into our decisions every week was the WPSR, which we used to estimate the future direction of finished production pricing. If gasoline prices were projected to strengthen and diesel prices to weaken, we could shift the refinery operation to produce more gasoline and less diesel.

This Week in Petroleum (TWIP) is also released after 1:00 p.m. Eastern on Wednesdays. TWIP summarizes and discusses the results from the WPSR, and it also generally provides some analysis and/or forecasts by the EIA. For example, in this week’s edition of TWIP, the EIA discusses their expectations for Brent crude oil prices in 2013 (a modest decrease in price). 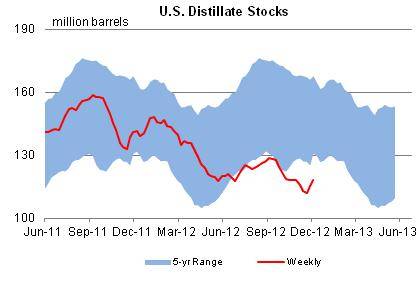 However, in recent years, the biggest weakness of the EIA has been their forecasts. If you review back issues of their Long and Short Term Energy Outlooks from five or 10 years ago, you will find that they were consistently too optimistic. They overestimated oil production and underestimated oil prices by a large amount. Therefore, I take their forecasts with the appropriate grain of salt, even though I highly value their data for the domestic oil and gas industry.

Until recently the EIA reported on a significant amount of international data as well, and I did use them for information on oil production in other countries. However, in 2011 budget cuts forced them to scale back some of their offerings, including data on international production and consumption. One casualty for 2012 was the International Energy Outlook, although they have indicated that it will be published in 2013.

As a result of the EIA cutbacks, a better source of international energy statistics is the International Energy Agency (IEA). The IEA is based in Paris, and their mission is to “ensure reliable, affordable and clean energy for its 28 member countries and beyond.” In contrast to EIA publications, some of the IEA’s more useful publications are only available for purchase. Others, such as their very useful Oil Market Report which tracks global oil supply and demand, are available for free after a two-week delay.

The IEA’s charter is broader than that of the EIA. In addition to providing international energy data, the IEA often takes an active role in attempting to influence the world energy markets. For example, the IEA has been known to call upon OPEC to maintain or increase oil supplies — whereas the EIA is just providing data, analyses, and forecasts.

One of the most comprehensive sources around for historical data is the annual BP Statistical Review. This report is less useful than EIA and IEA offerings for investors looking to make decisions on breaking data, but it is invaluable in helping to provide a big picture understanding of trends in the energy sector.

The BP report covers global, regional, and in many cases country-specific energy production, consumption, and reserves data for oil, gas, coal, nuclear power, and a wide range of renewables. Global carbon dioxide emissions are also tracked. Most categories of data are available from 1965 through the end of the previous year.

An example of how I use the annual BP Statistical Review is shown in the following graphic: 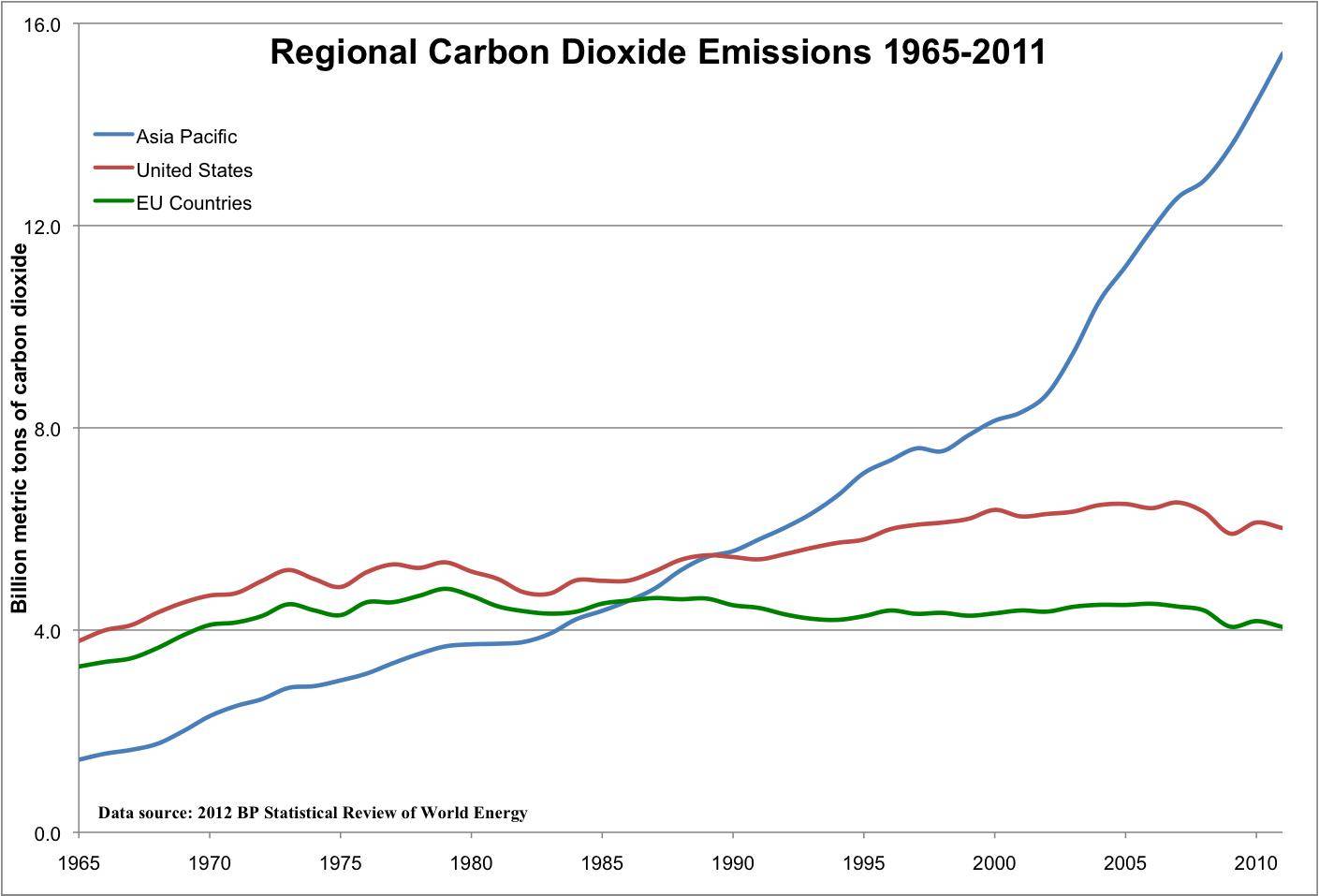 For tracking trends in energy over the past few decades, it is hard to beat the BP Statistical Review.

Access to reliable data is crucial for investors, and these three sources are but a sampling of many sources that I utilize. But in my opinion they are three of the more important sources of energy information, and active investors in the energy sector should familiarize themselves with their offerings.

Shares of Schlumberger (NYSE: SLB) sold off Friday after the company provided a disappointing update on fourth-quarter business activity, reporting delays in contracts in Africa and Europe and a sharper-than-normal seasonal slowdown in drilling activity. The company said these disappointing developments could hurt fourth-quarter earnings per share by five to seven cents (the company plans to report fourth-quarter results on Jan. 18, 2013). While we share the disappointment, none of this news is reason for long-term investors to abandon this premier energy services company; on the contrary, we see the selloff as a buying opportunity. Buy Schlumberger below 100.

Mining-equipment maker Joy Global (NYSE: JOY) reported a 23 percent increase in fourth-quarter earnings per share, besting analysts’ consensus estimate, thanks to a 36 percent gain in sales of surface-mining equipment and a 27 percent sales increase in oil and gas drilling equipment. The company said it expects 2013 sales of $4.9 billion to $5.2 billion and earnings per share of $5.90 to $6.50, which was slightly less than analysts had expected.  The culprit: expected slow sales of mining equipment due to the still-tepid global economy. However, we continue to like Joy Global’s long-term growth prospects thanks to its growing presence in China and strategic positioning in the greater Australasian market. Buy Joy Global below 99.