As a certain girl from Kansas said: “There’s no place like home.”

A home is still the biggest asset of most Americans and remains integral to consumer confidence. When the real estate market prospers, people feel wealthier.

Instrumental in generating a “wealth effect” among Americans is the steady rise in home prices since their collapse during the Great Recession. The real estate sector has recently cooled in the face of rising interest rates, but it’s still on firm ground.

Homeowners continue to possess substantial financial wherewithal, as joblessness maintains its downward trajectory and wage growth picks up. The U.S. unemployment rate stands at 3.7%, a 49-year low, and the Federal Reserve expects it to drop to 3.5% in 2019.

A potential play on the housing sector’s resilience is Lowe’s Companies (NYSE: LOW), a major chain of home improvement retail stores. The company’s logo is ubiquitous in shopping districts from coast to coast.

Lowe’s is a well-known retailer with brand loyalty. But is it a good stock to buy for 2019? Let’s open our financial “tool box” and find out. 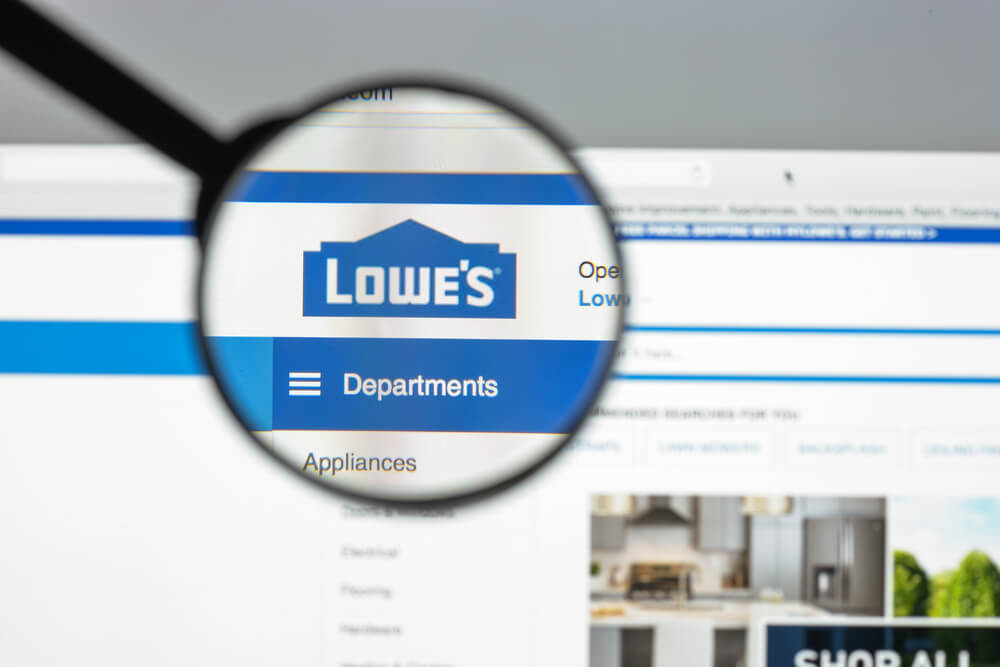 How Has Lowe’s Performed?

Who Are Lowe’s Rivals? 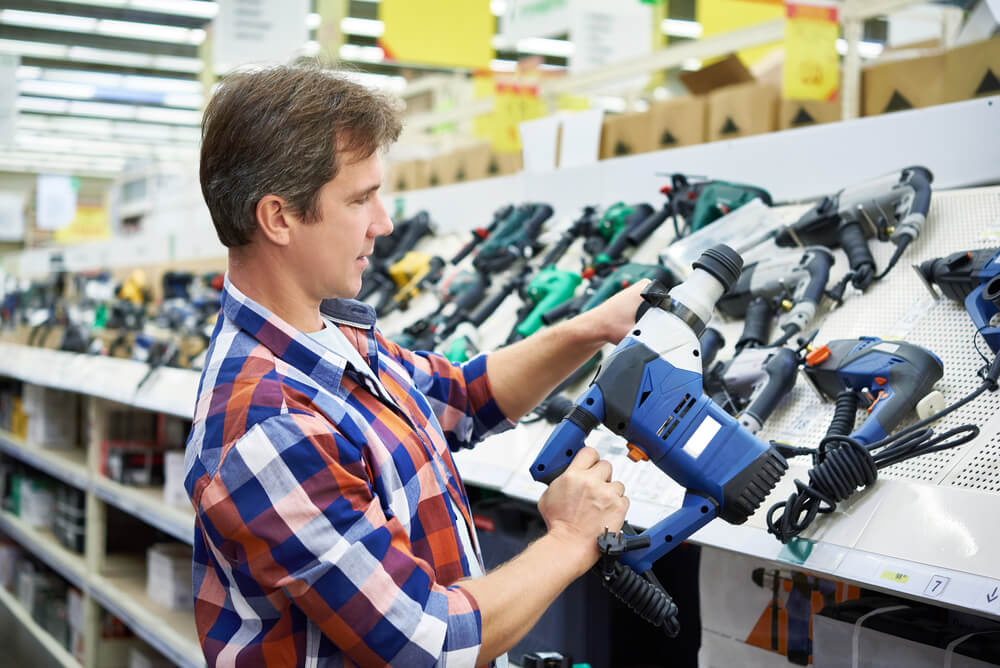 Atlanta-based Home Depot operates 2,284 stores in the U.S., Canada and Mexico. The majority of the company’s sales stem from kitchen equipment, paint, flooring and other hardware bought by homeowners who are remodeling.

The orange Home Depot logo is familiar to homeowners around the globe. The company is the fourth largest retailer in the U.S., but the largest in both Canada and Mexico.

This legacy bricks-and-mortar retail chain has successfully branched out into the home improvement realm, by offering products and services for DIY homeowners.

With a market cap of $32.7 billion, Target is investing $7 billion on redoing existing stores, as well as furthering the expansion of smaller-format locations and improving Target’s e-commerce presence. Over the next three years, more than 600 stores are slated to be updated (the company currently operates roughly 1,800 locations).

Target is staying relevant in the e-commerce age by making each physical store a pleasant and convenient shopping experience.

With a market cap of $88.7 billion, Costco gets more of its income from selling memberships than from sales at the checkout counter. As such, it is less vulnerable to the ups and downs of the retail economy than some of its key competitors.

As with Target, Costco has positioned itself into the DIY space, offering a range of inexpensive products and services.

The economic recovery remains on track and unemployment is extremely low, but looming risks in the U.S. and overseas call for caution.

More than ever, you should stick to high-quality stocks that are in growth mode but boast inherent strengths that should hold them in good stead if the market stumbles. Lowe’s is one such stock and it should weather the headwinds of 2019.

China and Europe remain uncertainties; the banking and energy sectors are riddled with landmines. But whatever “multiplier effect” these challenges eventually exert throughout the U.S. economy, it won’t hit all companies and it shouldn’t significantly dampen American consumers’ mood to spend — and to fix up their homes.

The following video outlines the good and bad news for the housing market, with an emphasis on the bright spots:

Consumers have shown a consistent willingness for the past several months to spruce up their existing properties, propelling demand for Lowe’s myriad offerings.

Lowe’s stock has been a perennial laggard to Home Depot’s. However, in recent months, LOW has outperformed HD as analysts grow heartened by the smaller company’s initiatives.

Over the past year, Lowe’s has aggressively shuttered underperforming stores and rolled out a new and more efficient inventory management process. Lowe’s also is making headway in expanding its online and mobile businesses to create what it calls an “omnichannel” shopping experience. That means reaching shoppers wherever they are, on whatever device they happen to be using.

The major threats to Lowe’s are macroeconomic. The U.S.-China trade war could torpedo global economic growth and with it the housing sector. Tariffs are raising input costs for home builders and DIY retailers; these costs are passed along to consumers. Rising inflation could strangle retailers in 2019.

To quell inflation, the Federal Reserve is continuing its policy of monetary tightening, which makes mortgages more expensive and dampens activity in the housing sector.

When it comes to Lowe’s prospects in 2019 and beyond, I’m siding with the bulls.

If you’re feeling sick from market volatility, I have an antidote: DIY leader Lowe’s, a “Steady-Eddie” stock that provides both growth and peace of mind. The stock’s current dividend yield of 2.06% hammers home the argument.