Our Medicine Man Technologies Stock Prediction in 2019 (Buy or Sell?)

The chattering class on Wall Street is infatuated with cannabis stocks. But with Medicine Man, we must raise several caveats. Not only is this a marijuana play, which makes it volatile, but it’s also a penny stock. The risks of owning MDCL are high.

However, Medicine Man is generating revenue and the stock is worth further exploration.

Our MDCL stock prediction will examine the pros and cons of the company. Let’s see what 2019 might have in store for this much-discussed marijuana investment.

What Is Medicine Man Technologies? 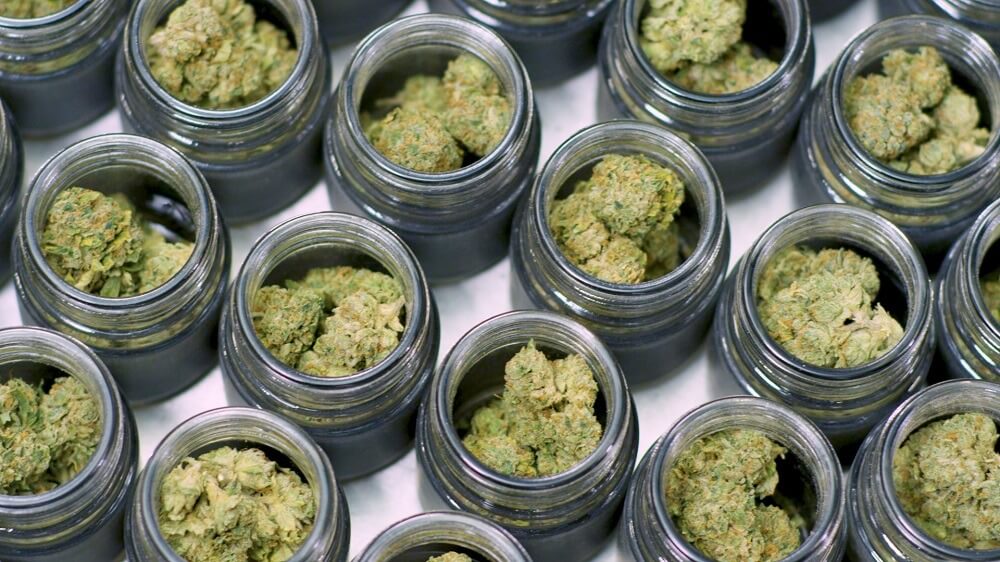 How Has Medicine Man Stock Performed?

Who Are Medicine Man’s Rivals?

American Cannabis sells four products. The Cultivation Cube is a self-contained and scalable cultivation system. The High Density Racking System is designed to use space in the most optimal manner possible. The Satchel is a child-proof product carrier. Finally, SoHum Living Soil is a soil product to grow cannabis that just requires the addition of water.

However, the company has no filings for 2018. And beware: AMMJ is a penny stock.

This privately held company is another consulting entity.

This particular company specializes in providing services for California.

Cannabis Advising claims to currently serve 1,300 facilities; the firm has evolved into one of the “go to” operations for maintaining compliance with local regulations. If a marijuana firm isn’t fully in compliance with laws and regulations, the business can get crushed by regulators.

Medicine Man currently trades at about $1.38 per share. Penny stocks such as MDCL carry extraordinary risk and are easily manipulated. The marijuana industry is rife with pump-and-dump schemes that involve penny stocks.

Read This Story: Our Aphria Stock Prediction In 2019 (Buy or Sell?)

That said, let’s see if we can find something about Medicine Man that might make it worth further consideration for aggressive speculators.

For starters, you should know that the CEO unexpectedly passed away in December and was temporarily replaced by the chairman.

The company reported over $4 million in revenue in the most recent quarter. It turns out that this is somewhat misleading. It’s not actually due to ongoing operations.

The licensing agreement calls for an initial payment of $4.65M (CAD) in the form of cash and stock for licensing…Company recognized a gain on investment of $2,598,110 and initial revenue of $3,518,322 due to this transaction. It should be noted that this gain (or any future gain/loss) is based upon common stock ownership …this position may vary widely.

There goes the majority of that $4 million of revenue. If you back that out, along with $180,000 in litigation revenue, the total revenue for the quarter was about $900,000. The company is actually delivering a quarterly operational loss.

With a market cap of $38 million, MDCL is trading at about 10 times revenue. That’s hardly cheap, and revenue comes with an asterisk. As we stated, you need to be particularly vigilant when it comes to marijuana stocks.

This video offers insights into how to intelligently choose marijuana stocks:

Will Medicine Man Stock Go Down in 2019 (Should You Sell?)

We can make a strong case that, while the company is generating revenue, it simply can’t sustain its operational costs.

If you’re a fan of the television show “Shark Tank,” you know that the idea of licensing a product is often raised as a potential opportunity by sharks when entrepreneurs come into the studio.

Given that Medicine Man did receive considerable cash and some stock for licensing its products to a Canadian firm, one might make the argument that this is perhaps the direction in which Medicine Man should go.

But we’re dubious as to how lucrative that would be over the long haul, because everybody and their mother-in-law are rushing into the cannabis space. Marijuana consultants are becoming a dime a dozen.

Therefore, we don’t see what makes Medicine Man Technologies special. It’s really just a consulting firm that happens to offer a line of products that aren’t too different from the products offered by other companies.

This means that they are providing just another commodity, and it’s difficult for a commodity business to make money. 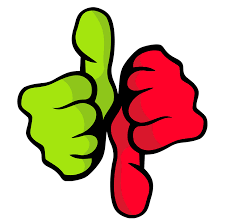 There’s only one reason MDCL stock is even being discussed in the financial press, and that’s because marijuana stocks are the talk of the town. Many pot stocks are destined to go bust.

Read This Story: Our Eco Science Solutions Stock Prediction In 2019 (Buy or Sell?)

We frankly don’t see how Medicine Man goes anywhere in the long term. That being said, if enough third-party licensees make major deals with the company, the trend might entice investors to bid up the stock.

So what’s our MDCL stock prediction for 2019?

The stock might trade as high as $1.60 this year, if the firm gets another licensing deal and management can cut costs.

However, we caution investors to stay away from Medicine Man. Many marijuana penny stocks are toxic investments that will burn shareholders. MDCL appears to belong to this dangerous group.