Is an Index-Linked CD Right for You?

With the stock market near record highs, you may be wondering if it makes sense to lock in your gains now. The S&P 500 Index is up more than 300% over the past 10 years. It would be a shame to give a lot of that back the next time a major correction comes along.

That’s the pitch being used to hawk index-linked CDs (ILCD). Unlike regular CDs that pay a fixed rate of interest, an ILCD pays a variable rate of interest. The rate is based on a stock market index. Most ILCDs are linked to the S&P 500. They pay a percentage of its return as interest over a fixed period of time.

That’s true, but before you take the bait and sink your money into an ILCD, you should read the fine print. Like everything else in life, there are trade-offs involved.

Most ILCDs place a limit on how much interest can be earned. For example, it may pay you 60% of the gain in the S&P 500 up to a maximum of 6% annually. That’s nice, but if the index grows at 12% annually, your actual participate rate would only be 50%.

Some ILCDs have a call feature that allows the issuer to cash you out before its stated maturity. They must pay you any interest owed, but no more than that. However, you do not have the right to cash out early without paying them an early withdrawal penalty.

Interest earned on an ILCD is not taxed as a capital gain. Also, accrued interest is taxable annually even though you do not receive any interest until maturity.

If the stock market plunges the year your ILCD matures, you may have paid more taxes on accrued interest than end up being due at maturity. Have fun working that out with the IRS! 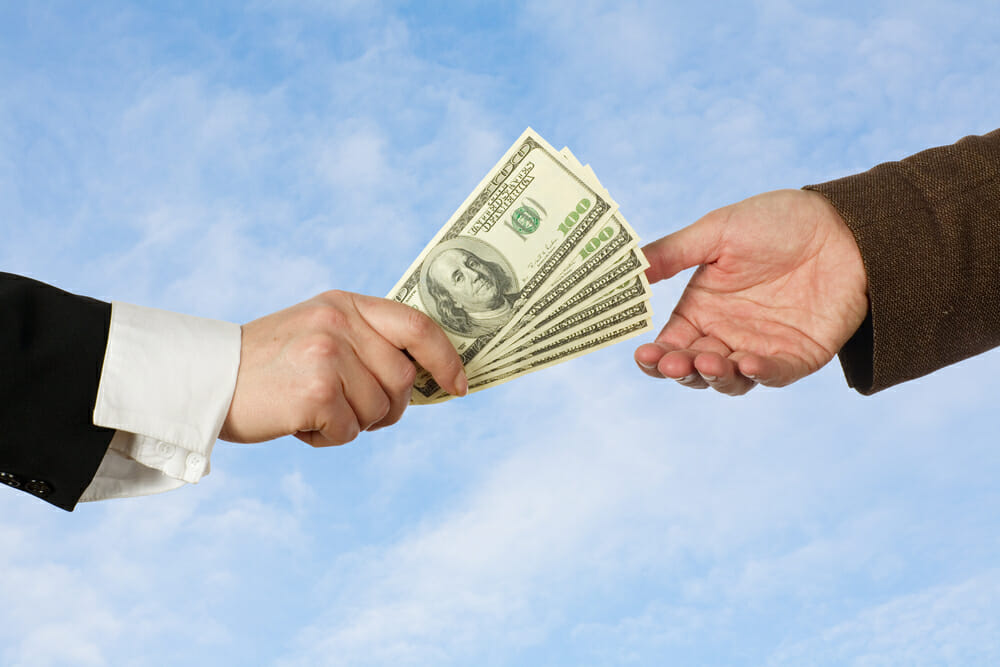 Of course, the huge benefit to an ILCD is that you can’t lose any of your original principal if it is held to maturity.

You may not earn any interest, either. But if the stock market goes down the tubes, you have all that cash to reinvest at much lower prices.

I don’t normally recommend ILCDs because they underperform the stock market over the long run. The companies that issue them are like the house in Las Vegas. They know the odds are in their favor because they are the ones making the rules.

However, this may be one of the few times that owning an ILCD makes sense for certain investors. If rising inflation forces the Federal Reserve to raise rates again, you can be sure the stock market won’t like it.

Of course, if the Fed does raise rates again, banks will be able to pay more interest on their fixed-rate CDs. In that case, they may end up being a better deal than an ILCD that could end up paying little or no interest.

If you’re worried about a possible stock market crash, there are other ways to protect your money. You could buy puts on the S&P 500 Index at a strike price that limits your losses to an acceptable amount.

The net cost of that contract is $250, which is 15% less than the value of the index. Even if the SPY lost half its value, the net cost of this put would limit your losses to only 15%.

However, if the stock market gained 20% over that time, your net return would be 15% after deducting the cost of the put option. If you owned an ILCD with a 60% participation rate, your interest rate would only be 12%.

As I mentioned earlier, there are trade-offs with the ILCD route. But I know of a system that has delivered positive returns no matter which way the stock market goes. This proprietary system was developed by my colleague, Jim Fink.

Jim Fink is chief investment strategist of Options For Income and Velocity Trader. Jim’s new investment system can make 18 times more than the gains that buy-and-hold investors would see… and he’s using this system for his premium trading service, Jim Fink’s Inner Circle.

For a very brief window, you can still get access to the two new trades Jim is sending to members of his Inner Circle. But time is running out.