Tune Out the Noise and Stay Focused

Contentious Congressional hearings over the Mueller Report, talk of impeachment against President Trump, subpoenas raining down on the White House — trying to process the daily news is downright exhausting.

And yet, despite the multiplying headline risks, the major stock market indices continue to break records. The 10-year-old bull market, the longest in history, remains alive.

Don’t get knocked off course by the latest crisis du jour. Tune out the near-term noise and stay focused on your long-term goals. Fact is, the trends have been your friends.

Global gross domestic product growth (GDP) has regained upward momentum, contrary to fears in early 2019 that it was sputtering.

Despite the Brexit mess and continuing tariff battles between the U.S. and European Union, the Continent is showing surprising signs of life. The euro zone posted a 1.5% annualized GDP growth rate in the first quarter, compared to an anemic growth rate of 0.9% in the previous quarter.

In the U.S., the Bureau of Economic Analysis released an advanced estimate of GDP growth in the first quarter, with growth at 3.2%. As the chart shows, the U.S. economy has shown remarkable multiyear resilience and has picked up speed since the fourth quarter: 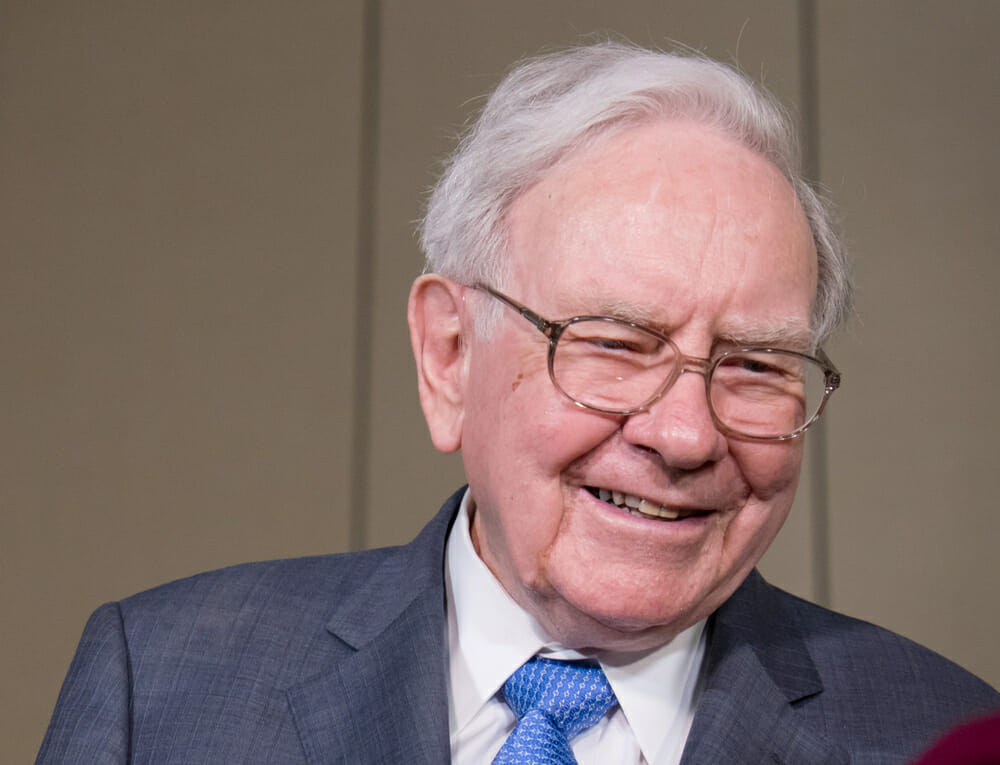 One sector that has regained its mojo from the fourth-quarter swoon is technology.

At Saturday’s annual Berkshire Hathaway (NYSE: BRK.A, NYSE: BRK.B) investor meeting in Omaha, superinvestor Warren Buffett indicated that he has put aside his general skepticism toward the tech sector.

To be sure, the Oracle of Omaha has long held a major stake in in Apple (NSDQ: AAPL) and last quarter he reaffirmed that faith. Buffett announced that Berkshire Hathaway bought 75 million shares of Apple in the March quarter, which puts Berkshire’s total holdings at about 240 million shares. Buffett’s growing enthusiasm for technology stocks is an auspicious sign for the sector’s future prospects.

The big U.S.-based tech companies continue to flirt with market valuations of $1 trillion, as their earnings reports this season come in better than expected. Technology bellwethers have posted mostly strong results, albeit with a few caveats.

Alphabet (NSDQ: GOOGL) posted revenue of $36.3 billion, versus expectations of $37.3 billion. EPS came in at $11.90, exceeding expectations of $10.61. However, growth at the company’s Google division is slowing. Google posted a revenue increase of only 17%, down from growth of 28% a year earlier, and advertising sales rose 15%, down from 24% a year ago.

Apple reported $2.46 in EPS on revenue of $58 billion for its second fiscal quarter. Both numbers exceeded consensus analyst expectations of $2.36 and $57.3 billion, respectively. Apple’s management announced that it would spend $75 billion on share repurchases.

Apple’s total sales were down 5% on a year-over-year basis, as revenue from its flagship product the iPhone continued to slow, falling 17% year-over-year. But investors were unfazed, as they focused on a 16% YoY jump in revenue from services (apps, music-streaming, etc.), as well as strong guidance.

A tailwind for the markets right now is dovish Federal Reserve policy. Fed Chair Jerome Powell has stated that the central bank will cease tightening, for now, because inflation appears to be under control.

President Trump is lobbying for another rate cut, but recent good news on economic growth indicates that the Fed has got it right. Last Friday’s blockbuster jobs report, in particular, suggests that the tight labor market could fuel wage growth, which would in turn exert upward pressure on prices. For now, though, the inflation beast seems to be locked in its cage.

The not-too-hot, not-too-cold “Goldilocks” economy — the scenario that Wall Street loves — is back.

Good advice from a bad guy… 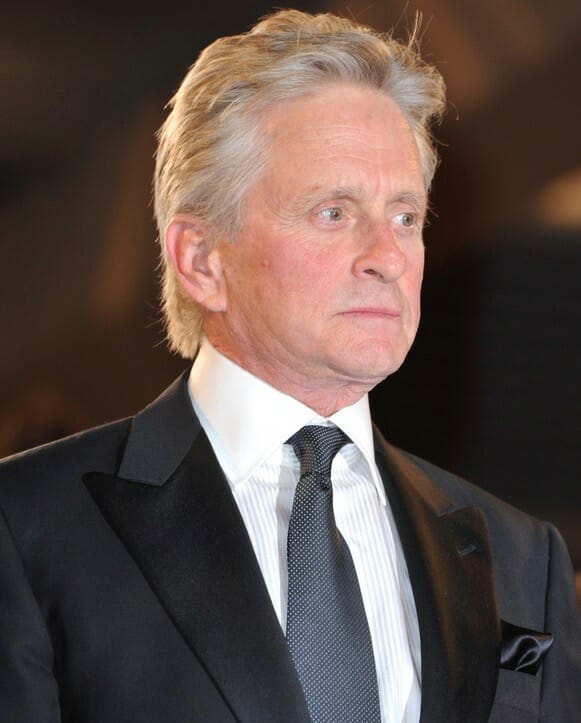 As last weekend’s media hoopla in Omaha shows, reporters follow Warren Buffett’s every investment move. And why not? The guy’s net worth is $90 billion.

However, for a final thought, I turn not to Buffett but to Gordon Gekko.

Oliver Stone’s 1987 movie Wall Street introduced the world to one of the most unforgettable heavies in cinema history: the corporate raider and financier, Gordon Gekko.

Michael Douglas won a Best Actor Oscar for his vivid performance as Gekko, the ruthless and cynical stock market manipulator whose reptilian nature is reflected in his name, which is a type of lizard.

And yet… some of the investment advice that Gekko imparts in the movie is pretty darned good. Stone, who wrote and directed the movie, says he learned about the markets by observing his father Louis, who worked as a stockbroker for more than 50 years. This knowledge shows in the script.

At one point in the movie, Gekko offers this quote from Sun-Tzu’s The Art of War: “Every battle is won before it’s ever fought.”

In other words, through preparation and doing your homework, you can guide the future outcome of your investment returns.

Consider Mind Over Markets as your preparation and homework, for winning life’s daily investing battles.

Got a question? Drop me a line: mailbag@investingdaily.com