To understand the link between making money and your letters to Investing Daily, I now turn not to finance but to human biology.

Emails and texts stimulate the brain’s dopamine, a neurotransmitter that compels you to desire and search. Dopamine increases your goal-directed behavior — for food, sex, drugs, money, whatever. Once you actually attain the object of your desire, the brain’s opioid system rewards you with a feeling of pleasure. That’s why you get a small thrill from the “ping” of a received text or email on your device: it’s all part of the dopamine-opioid loop.

Another chemical kick, of course, is when you make a profit on an investment. I’m just as addicted to the joy of making money as you are, so let’s get to it. 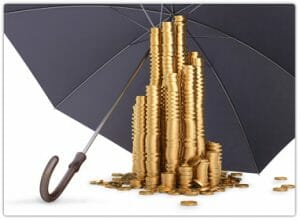 “What do you mean by hedges? Gold and silver? Gold and silver funds? REITs? Commodities? Some discussion about what we’re hedging against (inflation? market risk? other?) would be welcome.” — Richard G.

Richard is referring to the current portfolio allocation recommended by Mind Over Markets: 50% stocks, 25% hedges (such as gold and other precious metals), 15% cash, and 10% bonds.

Yes, I define “hedges” as precious metals, real estate investment trusts (REITs), and commodities, among other investment classes. Your choices depend on your investment profile and how much risk you’re willing to shoulder.

I’ve increased my recommended weighting to hedges as protection against trade war uncertainty, underlying conditions for eventually higher inflation, and signs of a slowing global economy. You need to brace yourself for the market sell-offs that are likely to occur this year.

Landmines on the road to retirement… 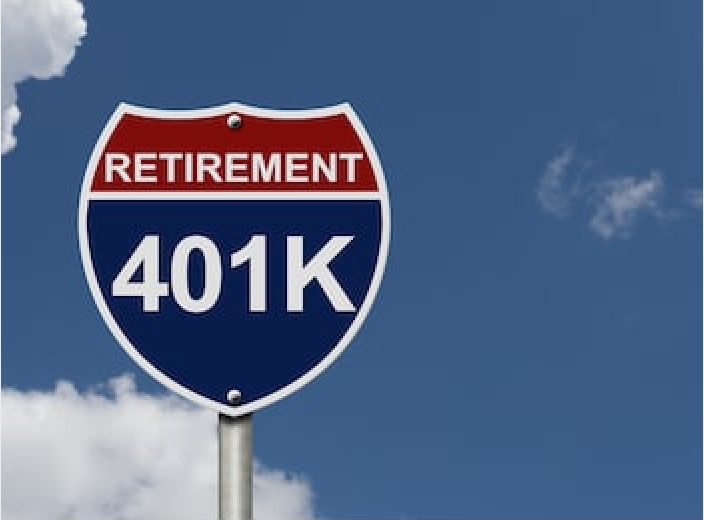 “How can I protect myself from the hidden fees and costs that chip away at my 401k investment gains?” — Terry C.

You’re right to be concerned. If any reader thinks their 401k is free, think again. In fact, it’s quite the opposite. These plans are jam-packed with costs you probably don’t even know about.

Do you know how much you’re paying for your 401k? If you’re like most people, the answer is no. According to one study, 401k fees were so high (compared with an index fund) in 16% of the plans that, for young employees, these fees consumed the tax benefit of investing in a 401k plan.

Most 401k plan participants aren’t even aware that they’re paying 401k fees, but many mutual fund providers charge more than 1% of your total assets in investment management fees.

To maximize your long-term wealth building strategy, you need to understand these fees and scrutinize your 401k plan packet for them. Here’s a checklist:

Contractual plan fees. This is a plan created for periodic fixed dollar investments over a specified period of time, such as 15-20 years. A major portion of the total investment fee charge is usually deducted in the early years of the plan’s designated time frame.

Back-end load. This is the redemption charge an investor pays when making a cash withdrawal from a 401k plan. It’s typically associated with fund redemptions.

Front-end load. A sales charge applied to an investment at the time of initial plan purchase.

Management fee. The amount charged against investor assets for investment advisory services. The standard industry mutual fund management fee is between 0.5% and 2% of total fund assets. Don’t ever agree to pay more.

Sales charge (or sales load). This is the fee charged on an investment, and it varies according to the fund and the investment. The charge is added to the net asset value of the fund.

Transaction costs. These are costs incurred from the buying and selling of fund securities. They include brokers’ commissions and “dealer spreads,” the difference between the price the dealer paid for a security and the price the security can fetch on the market.

12b-1 fees. These are the annual fees mutual fund firms charge 401k plan participants for the costs they incur marketing their funds, specifically advertising and marketing costs. The 12b-1 fee is considered an operational expense and is therefore included in a fund’s expense ratio. It is generally between 0.25%-1% (the maximum allowed) of a fund’s net assets. The fee gets its name from a section in the Investment Company Act of 1940. 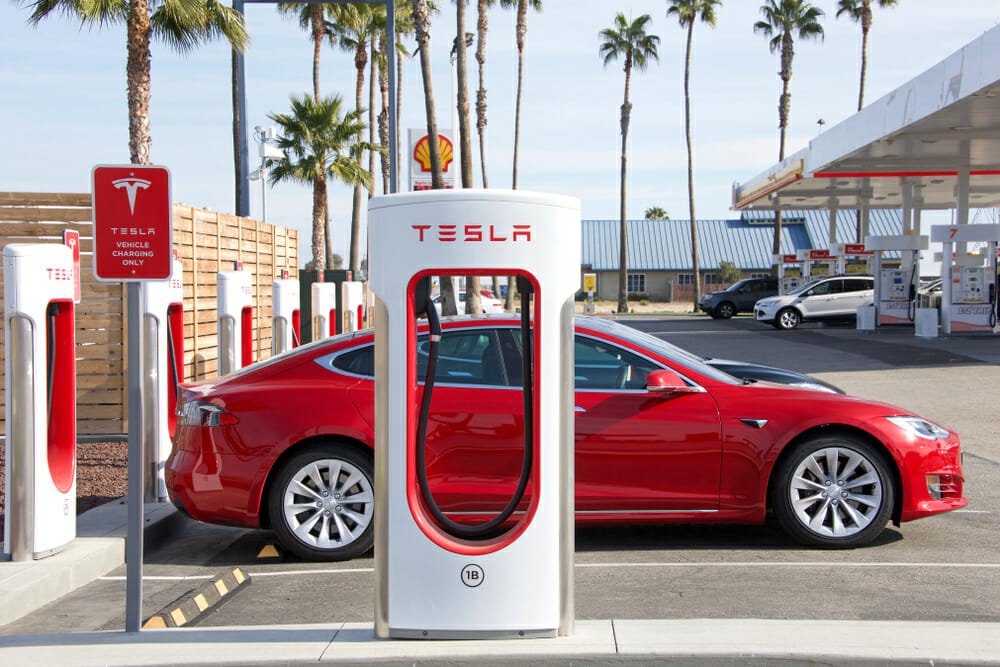 “I’ve been reading a lot about lithium these days. Demand for the substance seems to be picking up. Is it really a good investment or just a lot of hype?” — Tony D.

I have a keen eye for spotting hype and I can confidently tell you that investor excitement over lithium is wholly justified.

Lithium is used to create heat-resistant glass, ceramics and lubricants. It’s also used in a variety of industrial applications, such as steel and aluminum production. In the field of drug treatment, it’s widely used to alleviate depression and bio-polar disorder.

However, the biggest growth driver for lithium is the burgeoning demand for lithium-ion batteries used in electric vehicles (EVs). I think of lithium as “the new gasoline.”

Elon Musk, co-founder and CEO of Tesla (NSDQ: TSLA) has indicated that he seeks a lithium supply to fill enough batteries to power 500,000 of the company’s EVs per year by 2020.

Tesla leapfrogged the competition by constructing its own lithium battery Giga factory that’s on track to produce 35 gigawatts of lithium batteries per year. Tesla broke ground on the gigafactory in 2014 outside Sparks, Nevada, and officially launched battery cell production in January 2017. The optimal way to invest in lithium is through well-capitalized mining stocks with large lithium operations.

If you have questions on any investment-related topic, please don’t hesitate to send me an email: mailbag@investingdaily.com