What The Future Holds for Investors

Stephen Leeb, Ph.D. is the chief investment strategist of The Complete Investor and Real World Investing. Steve and I go a long way back.

In the autumn of 1990, when I first started working with Steve as a managing editor, the elder George Bush was president, the ARPANET had just transitioned into the Internet, the first Gulf War was raging in Iraq, and Donald Trump’s divorce from Ivana was splashed across the New York City tabloids. Through it all, Steve was making money for his followers. He still is. 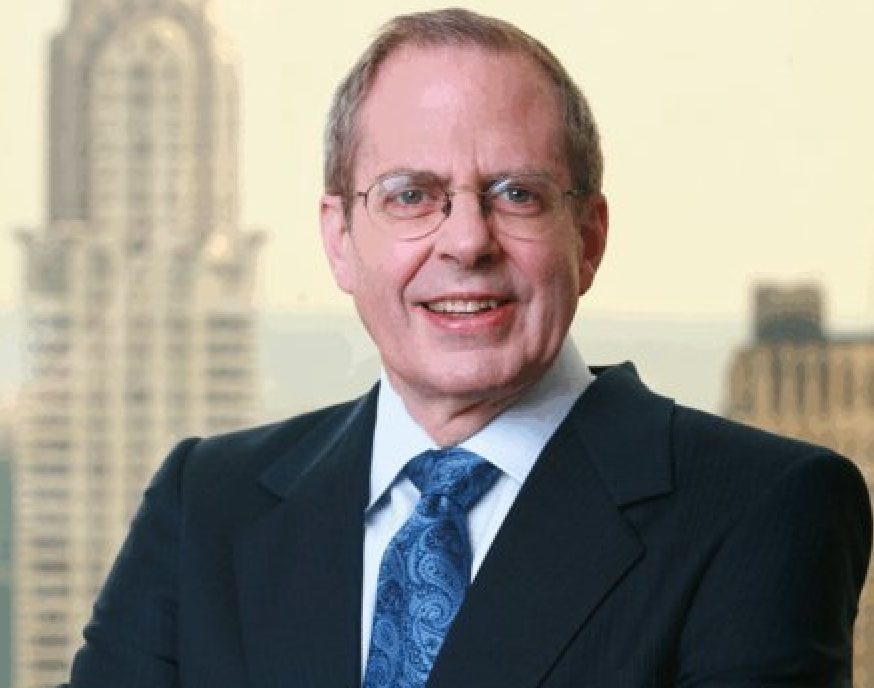 Dr. Stephen Leeb [pictured] is the author of several influential books, each of which proved uncannily accurate in their predictions.

His eighth and latest book, Red Alert (Hachette, 2011), outlines China’s growing prosperity and the ways in which its demands on increasingly scarce resources threaten America’s prosperity and global leadership.

Over the decades, through booms and busts and bull and bear markets, Dr. Leeb has pinpointed key global trends ahead of the Wall Street herd. Let’s see what he has to say about the likely investment themes for the rest of this year…and beyond.

You’ve consistently recommended gold all year and your predictions have been spot on. Prices of the yellow metal have soared. What’s next for gold and why?

Gold could well have corrections, some of which could be frightening. But the biggest risk that I see is that any such declines might lead investors to sell gold too soon and miss out on bigger gains that I expect lie ahead.

In my view, the world is changing in ways that virtually ensure the Midas medal is destined for much higher levels. One change I am convinced will happen will be a new monetary reserve system that will push aside the dollar, perhaps globally but at a minimum within the East.

Gold will be an integral part of this new system, which likely will involve a Special Drawing Rights-like collection of currencies used in international trade.

On top of this individual countries may also move towards backing their own currencies with gold in some fashion to maintain a balance between their currencies and those in the basket of currencies.

None of this will happen overnight, of course. But we already have seen some signs — for example, large bullion storage facilities that have been built in countries that are part of China’s Belt and Road Initiative (BRI).

Under such a scenario, the upside for gold is enormous. Also worth noting is that gold will likely be strongly uptrended regardless of whether we get commodity-driven inflation — which I consider the likeliest outcome — or if the world gets stuck in a deflationary cycle.

There are no examples, going back as far as the 15th century, of deflationary times in which gold has not outperformed other currencies, more than holding its value.

My latest book, published by McGraw-Hill and due out in March, looks at the whole panoply of reasons why I expect gold will enter a major bull market.

Do you think the trade war between the U.S. and China will end before the 2020 election?

So far, the U.S. hasn’t been winning the trade war. Unless Trump is willing to back down, I don’t think it will be resolved by 2020.

While China’s growth has been slowing this year, it is still far more robust than growth in the U.S. Moreover, much of the slowdown can be traced to China’s efforts to deleverage some of the more leveraged parts of its economy, not to the trade war.

In addition, China’s economy has more room for monetary and fiscal stimulus than ours. So far China hasn’t made use of these tools; in fact, its deleveraging amounts to a form of tightening.

I still hope the trade conflict can be worked out with a win-win solution. The U.S., in my view mistakenly, seems to see our relationship with China as a battle for world hegemony. However, I don’t believe China is aiming for such hegemony or sees the world that way.

I think China’s intention is to make sure it won’t be controlled by others. Note that recently it was able to close the South China Sea, airspace as well as water, without any pushback from the U.S., something you didn’t see making headlines. China is close to accomplishing its goals, centered on a path to unfettered trade within the BRI and the Eastern world.

It will be up to the U.S. to decide in what way it will interact with, or participate in, the BRI. As a new monetary system unfolds, we could face all kinds of potential scenarios, ranging from hyperinflation here to a more benign mutually beneficial outcome in which we become part of the new order.

Many analysts are calling for a recession within the next 12-18 months. What’s your take?

In modern times, certainly since the early 1970s, recessions have been catalyzed by particular events. Prior to the 1970s, we used to have inventory recessions, when rising interest rates caused demand to fall short of inventories companies had built up, leading to less manufacturing. In an economy where services are far more dominant, inventory build-ups, when they occur, aren’t enough to spark a recession.

Instead, since then, causes have ranged from explosive gains in oil, as in 1973 and 1980, to the implosion of the tech bubble in the early 2000s to the Enron crisis to the 2008 financial crisis. In other words, you’ve needed a bubble in the economy, a misallocation of monetary resources, or the like.

Those sorts of events are difficult to predict. Absent some out of the blue event, I think the U.S. at this point can ward off recession by making a deal with China and lowering interest rates further as needed.

Describe a sector rotation strategy that makes sense now. Which sectors are most appealing to you now and why?

Rather than talk about specific sectors, I have been emphasizing stocks that provide safety and value. In particular, when it comes to safety, I have been urging a group of five investments that I term low-risk hedges, which protect against a range of threats — inflation, deflation, and military threats. Not surprisingly, they include two gold investments.

Along the same lines of safety and value, I also have been focusing on stocks with solid fundamentals whose PEGs — P/Es relative to growth — are below the S&P 500’s. One area that has supplied these is health care, where PEGs in bellwether stocks have fallen to historically low levels while their fundamentals have remained strong.

A trade deal that includes a reduction of tariffs would likely catalyze commodities, with a wide range of commodity-related stocks that could easily double or more in a fairly short period of time.

Is there an under-the-radar investment theme that the financial media are missing? 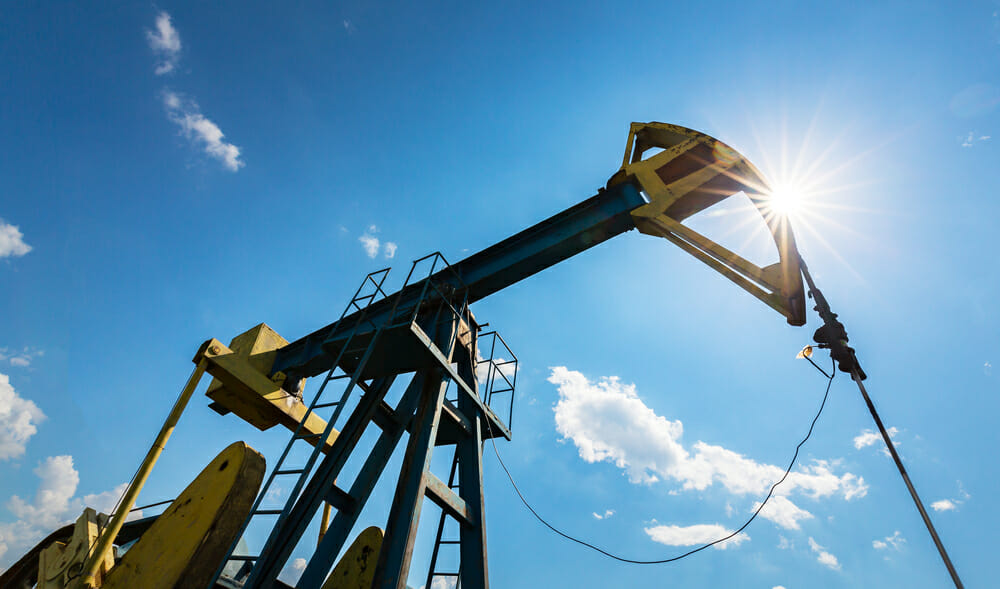 My candidate would be energy. Most of the world’s surplus energy supply continues to come from fracking.

Optimistic estimates of future oil supply all assume that oil production from fracking will grow at an accelerating rate.

Yet the recent data on fracking paints a picture of production misses, rising costs, and sharp drops in rig counts. Combine this with the industry’s history of total cash losses that now approach $200 billion and there are real questions about future growth in oil production from shale.

If fracking falls short, it would put pressure on oil supplies, benefiting the energy industry. Of course, betting on energy assumes the world will avoid recession, which we think is the likely course.

Editor’s Note: My interview with Dr. Stephen Leeb was certainly informative, but when it comes to the expertise at Investing Daily, the above Q&A only scratches the surface.

Which brings me to my colleague Jim Fink, chief investment strategist of Options For Income, Velocity Trader, and Jim Fink’s Inner Circle.

Jim has developed a proprietary investment method that consistently beats Wall Street at its own game, in markets that are going up, down or sideways.