The Investment Power of Annualization

When choosing between two similar companies to invest in, the most straight-forward method is to compare their financial numbers. 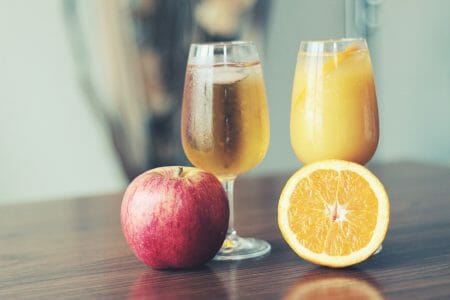 But as I learned the hard way on a final exam many years ago, sometimes things aren’t as simple as they appear. You want to make sure that you are comparing two numbers on the same scale. Otherwise the numbers can mislead you.

The saying you can’t compare apples and oranges may be a cliché, but it’s true.

Today we will discuss a useful method that will hopefully help you in your investing efforts.

Easy, right? Aren’t both growing at the same rate—10% per year?

Not quite. If you said 10% you forgot about compounding.

If a company started out with $1 million in yearly sales, and increased sales at 10% over each of the next three years, at the end of each year its sales for that year would be:

Put another way, a company growing at 10% a year would have grown 21% after two years and 33.1% after three years.

So neither A nor B are growing at 10%, but who’s growing faster?

To answer the question, we need to put the two companies’ growth rates on the same scale. We need to annualize. 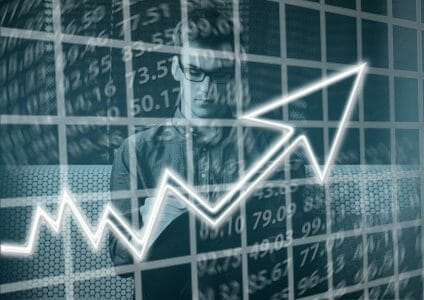 As we’ve seen, to account for compounding you can’t just divide the return by the number of years. You will need Excel or a calculator that can exponentially calculate the correct annualized growth rate.

You need to use the following formula:

Now plug in the numbers to figure out their annualized returns.

By putting the two numbers on the same scale, we see that Company B is growing at a faster annual rate.

What about when the data you have is less than a year? How would you annualize that?

The good news is that the formula still works! You just have to tweak it a bit.

Let’s say you buy a CD that pays 2% interest per year, and compounds interest monthly. If you invest $1,000, how much would you have at the year of the year? 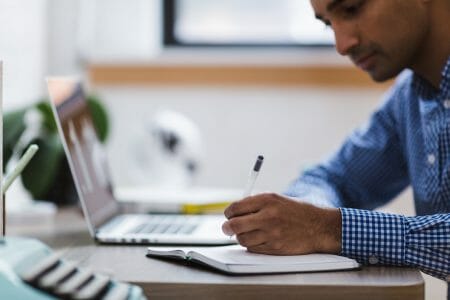 This 2.02% is also called the annual percentage yield, or APY, the actual interest you receive in a year.

The APY also applies when you are the borrower. The difference the APY is the rate you pay per year.

These are just two ways an investor can apply annualization. There are many other ways annualization can come in handy.

Another way is to annualize the returns you have made in a short period of time to estimate how much return you may achieve in a year. The key is to keep the winners coming and avoid big losses if possible. The profits can really add up over time.

One way to keep the winners coming is to tap long-term trends with unstoppable momentum. That’s why we launched a new investment advisory that provides the latest, most promising marijuana investment trades available: Precision Pot Trader.

We’re so confident about this publication, we’re making you a bold promise: if you don’t get 52 “turbo” pot trades from Precision Pot Trader in the next year—which averages out to a triple or quadruple-digit profit opportunity once a week—let us know and we’ll give you another year of the publication, on the house.

Want to find the absolutely best pot stocks, for market-crushing gains? Click here to get started.