Earlier in my journalistic career, I spent many years covering budgetary battles on Capitol Hill, especially those related to defense spending. And I never thought that one day, I’d end up writing a sentence like this:

Lawmakers in Congress are trying to leverage the Pentagon’s annual budget as a means to mainstream the use of marijuana and psychedelic drugs for military veterans and active duty personnel.

But that’s exactly what’s happening this month in Washington, DC…and it’s all with the blessing of the top military brass. First, let’s put this remarkable turn of events into political context.

In the most recent election cycle, when Democrats won control of the House, Senate and White House, progressives expected to get their chance to reduce the Pentagon’s enormous budget. That’s not happening.

Instead, the Democratic-controlled Congress seeks to boost the 2022 military budget by about $24 billion more than President Biden’s initial request.

This month, moderate Democrats on the House Armed Services Committee joined Republicans in approving a measure to raise funding levels in the National Defense Authorization Act for fiscal year 2022. The amendment would bring the total military budget to $740 billion. Biden had requested a $715 billion defense budget, which would keep military spending basically flat.

House lawmakers in recent days have introduced a series of drug policy-related amendments to this defense legislation, including proposals to expedite research on the benefits of psychedelics (e.g., LSD and magic mushrooms) for active duty military personnel. They’ve also introduced provisions to make it easier for marijuana businesses to access financial services.

Read This Story: Washington’s Next Priority: Weed for Warriors

Other proposed amendments would mandate that the U.S. Department of Veterans Affairs (VA) can’t deny home loan assistance to veterans because they work in the marijuana industry and require the VA to perform clinical research into the medicinal benefits of marijuana for veterans with chronic pain and post-traumatic stress disorder (PTSD).

Military leaders have generally voiced their support for all of these drug-related budget amendments.

Rep. Dan Crenshaw (R-TX), a veteran, introduced a measure that would allow the Secretary of Defense to approve grants for research into the therapeutic potential of certain psychedelics such as psilocybin (the active ingredient in psychedelic mushrooms) and MDMA (e.g., ecstasy) for active duty military members with PTSD. Eligible for the grants would be federal and state agencies, academic institutions, and non-profit organizations.

A recent report published in Psychiatry Research provides empirical evidence that psilocybin is effective in the treatment of depression and anxiety.

Another study from Yale University also concluded that magic mushrooms are effective in treating depression: 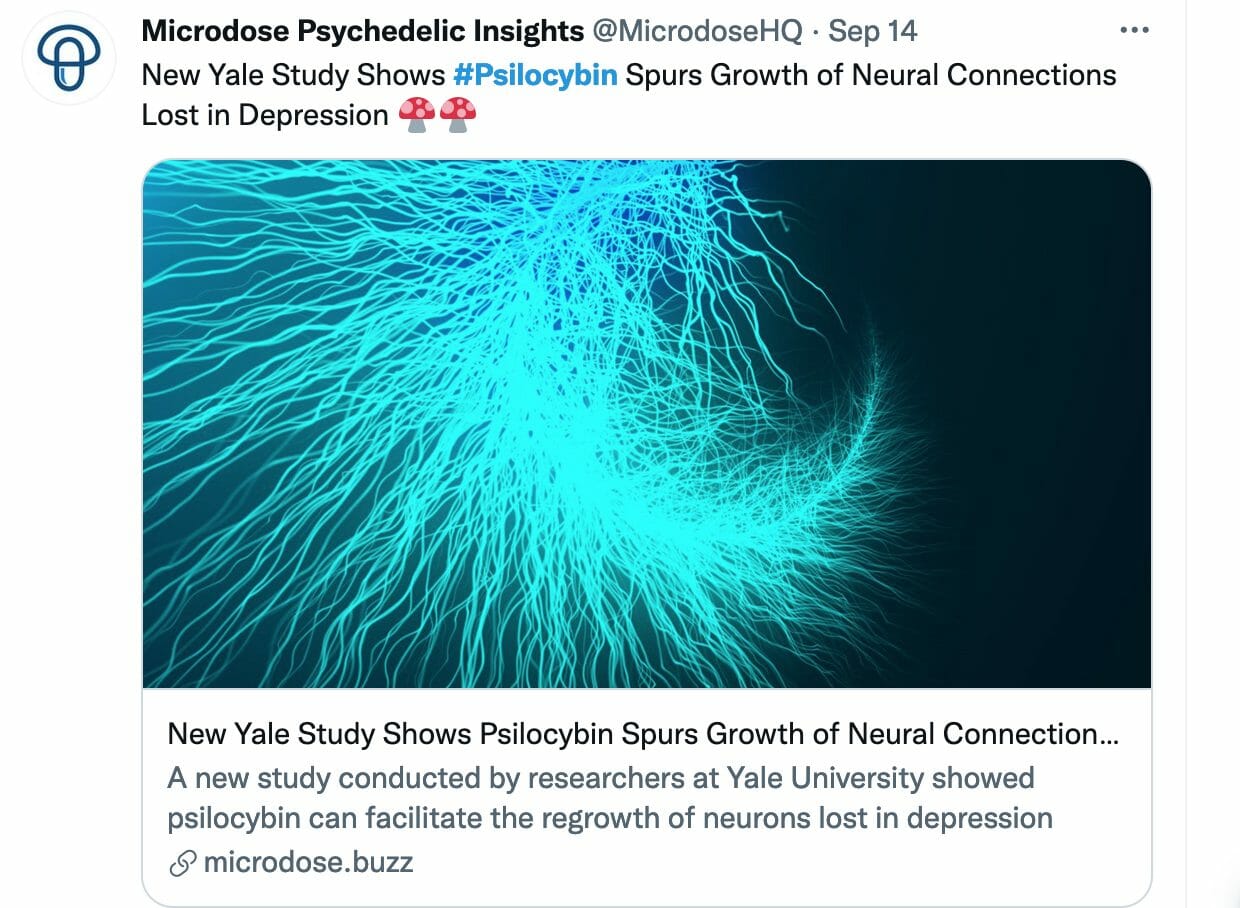 For traumatized veterans and others with psychological disorders, psychedelic therapy combines drugs like psilocybin with traditional psychotherapy to re-boot the brain and create new neural pathways.

Rep. Ed Perlmutter (D-CO) and cosponsors are trying to attach to the defense funding bill language that would protect banks that serve state-legal cannabis markets from being penalized by federal regulators.

Perlmutter and the list of bipartisan cosponsors portray the marijuana banking language as a public safety matter, not just a financial one. Most marijuana dispensaries are cash-only businesses, and certainly not by choice. Removing federal restrictions that keep state-legal cannabis dispensaries out of the U.S. banking system would reduce violent crime against these businesses.

As it stands now, marijuana distributors and sellers are compelled to conduct most of their business in cash, making them targets for theft and violent robberies. Marijuana company managers are accustomed to carrying around bags of cash and it makes them sitting ducks for crooks.

The military is often in the forefront of social and political change, and current deliberations over the defense budget prove it. Looking for ways to profit from the social mainstreaming of cannabis and psychedelics? Click here for our free report.