SEP’s assets are strategically located in the regions where demand for natural gas — primarily for use in electricity generation — as well as crude oil is expected to increase steadily: 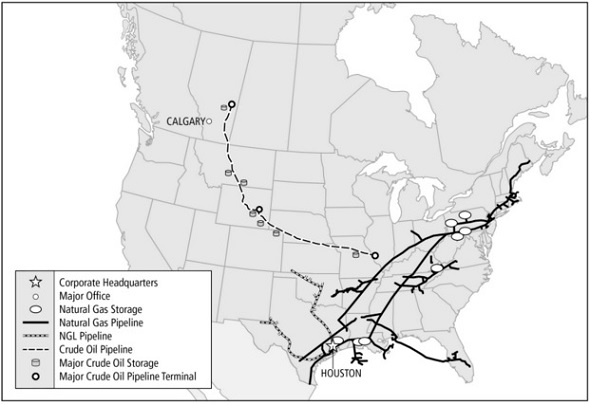 Bolstered by its long-term, mostly fixed-volume contracts, EQM reported fourth-quarter net income of $112.7 million, up from $84.8 million a year earlier. Distributable cash flow reached $111.9 million, providing distribution coverage of 1.54x for the quarter, and 1.67x for all of 2015.

Earnings results are starting to pour in, and despite the ongoing collapse in oil and gas prices, some MLP sectors are showing surprising strength. While it was clearly not a good quarter for those that make a living selling oil and gas, Q4 results from Spectra Energy Partners and EQT Midstream Partners indicate that the business of transporting and storing natural gas has been good for them.

Painful as its recent performance has been, ugly as the market and sector sentiment now look, this is what a big opportunity looks like. Buy #2 Best Buy ETE below $15.

Igor: I’m afraid your optimism about oil and gas prices fails”a couple of years out” to take into account that the over-supply of oil is being created for political and self-defense reasons by the Saudis,which require a longer period to be successful from their standpoint. The US oil industry has no control over this.

Also, natural gas prices are suffering the same over-supply and the greater portion of coal-to-natural gas power plant conversions have been done, so a two-year turnaround is possible, but not likely. Doug Hayes

The Saudis haven’t created the oversupply; they’re merely refusing to concede market share to U.S. shale, Iraq and Iran, which have been or hope to be the biggest contributors of incremental global supply. But U.S. shale production is already in decline while the Saudis and the Iraqis are likely puming very close to capacity. So agree to disagree I guess on how sustainable $30 crude will prove. On gas, the incremental demand drivers are power plants, LNG, petrochemicals and Mexico exports. Whereas even the lowest-cost Marcellus supply is rolling over right now.