With Yahoo!’s (NasdaqGS: YHOO) July 16th appointment of Google (NasdaqGS: GOOG) techie engineer Marissa Mayer as CEO, she became the 20th woman to be in charge of a Fortune 500 company. This is a record-high number and two more female CEOs (the other female newcomer is Kathleen Mazzarella of Graybar) than existed when I wrote about Avon Products’ (NYSE: AVP) Andrea Jung back in December. Given that women are 51% of the population, a 4% representation in CEO positions appears pretty lame. Mayer made history in two other ways: (1) at 37, she is the youngest Fortune 500 CEO; and (2) she is the first Fortune 500 CEO to ever accept the position while pregnant.

That’s right, Mayer is expecting her first child (a boy) on October 7th.  Based on prior famous people with birthdays on that date, Ms. Mayer can dream of her child being successful in a number of different disciplines:

According to Mayer, the Yahoo! Board expressed no reservations about her pregnancy, something she says “showed their evolved thinking.” When asked how she would take care of her newborn child, Mayer answered:

I like to stay in the rhythm of things. My maternity leave will be a few weeks long and I’ll work throughout it.

As a father of a young child, I know from experience that caring for a newborn (not to mention a toddler) is a full-time job. Something has to give – either Ms. Mayer won’t work through it as much as she thinks, or else she will be delegating childcare to someone else. If the former, she will subject herself to criticism for accepting a full-time, high-paying job and only working part-time. If the latter, she will also be criticized for being a bad parent who has shortchanged the mother-child bonding generally considered essential to healthy childhood development. Sounds like a lose-lose proposition.

According to a 2010 Pew Research Center poll (page 68), only 21% of people surveyed approve of mothers with young children working outside of the home with a much larger plurality of 37% disapproving. Furthermore, a 2009 Pew poll found that only 12% of people surveyed approve of a woman with young children working full-time. Even among working mothers themselves, a strong majority (62%) would prefer to work only part-time and half “completely agreed” that too many children are being raised in daycare centers.

Of course, Mayer is not like most working mothers in that her pay package could total $129 million over five years. I’m pretty sure that the working-mother survey results would have been quite different if the full-time job opportunity involved millions of dollars. But even high-priced female executives of cosmetics companies like Leslie Blodgett, former CEO of Bare Escentuals, and Elana Drell-Szyfer, CEO of AHAVA North America, have voiced regrets over their career choice:

Like it or not, society continues to see mothers as primarily responsible for the care of young children, which explains why there was no public outcry in 2011 when Google co-founder Larry Page decided to become CEO two months prior to the expected birth of his second child. Even Page, however, has been missing from action recently due to losing his voice. Whether it has anything to do with his increased parental responsibilities is anybody’s guess.

Although women CEOs with young children may be controversial, what does the data say about the relative performance of women CEOs? Stay tuned tomorrow for the answer to this interesting question about women business leaders and the even more interesting explanation! 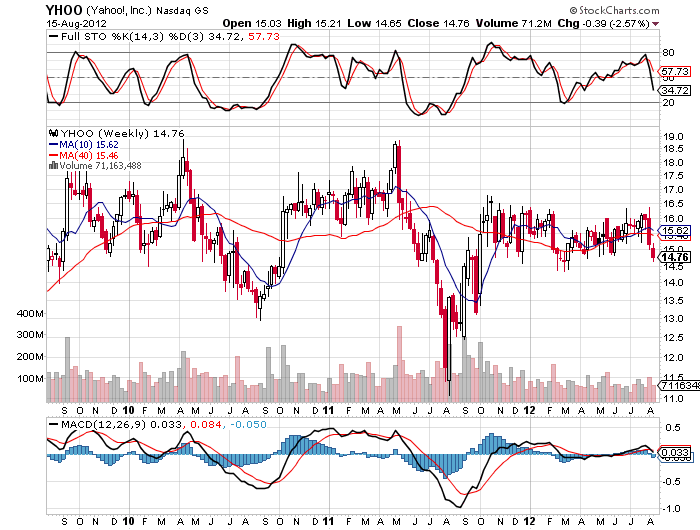