Our Walt Disney Stock Prediction In 2019 (Buy or Sell?)

In this uncertain investment climate, you should gravitate toward the stocks of companies with steady management, strong balance sheets, and brand-name products and services that are in persistent demand with consumers around the world.

Does media giant Walt Disney (NYSE: DIS) meet this description? Or has disruptive digital technology rendered the famous Disney name a has-been? Let’s see if the Mouse still has mojo. 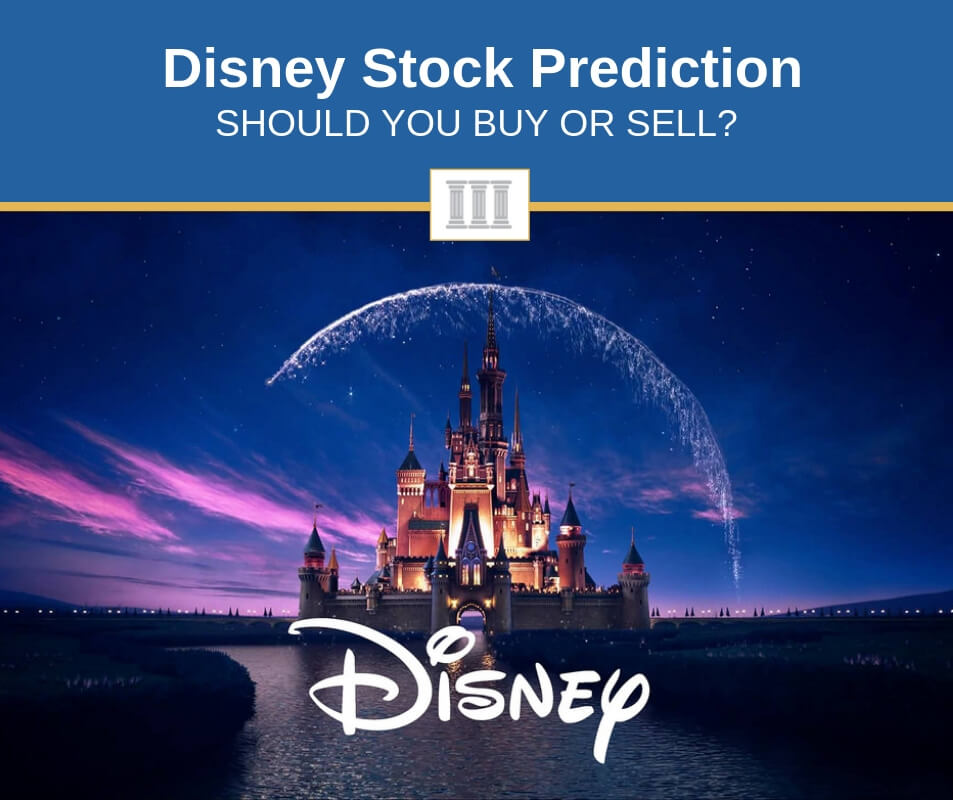 What is Walt Disney?

Based in Burbank, California, Walt Disney is a multi-media company that operates in a wide range of businesses, including theme parks, TV stations, retail stores, and cruise lines.

In 1966, the year founder Walt Disney died, the entire Disney company was worth $80 million. The company’s market cap is now $166.7 billion.

How Has Walt Disney Stock Performed?

Who Are Walt Disney Rivals? 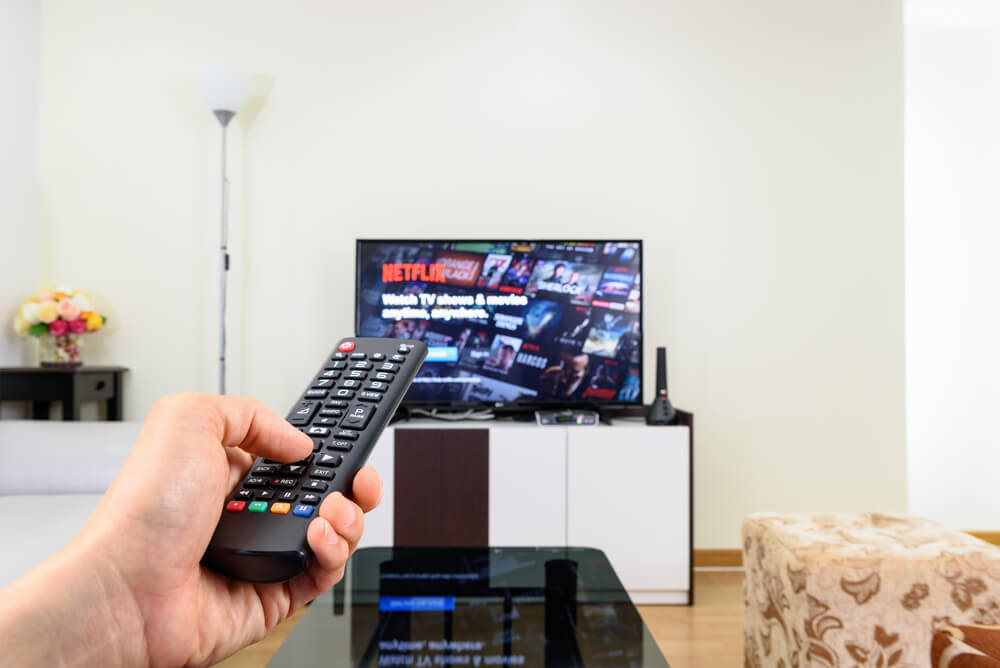 With a market cap of $115.6 billion, Netflix is one of the largest Internet entertainment services in the world. It has over 130 million memberships in more than 190 countries.

Netflix streams TV series, feature films, and documentaries in different genres and languages that can be watched by viewers anytime, anywhere. The company launched its streaming service in 2007.

The company has three segments including domestic streaming, international streaming, and domestic DVD. The source of revenues for the company is monthly membership fees.

Read Also: Where is Netflix’s stock predicted to go?

Viacom is a significant supplier of content to pay TV, generating the majority of its earnings from cable networks. And it’s aggressively moving into the digital realm.

Viacom is partnered with e-commerce giant Amazon (NSDQ: AMZN) for distribution of a wide variety of archived Viacom-owned programming. Sony (NYSE: SNE) and Viacom have joined together as well, whereby Sony carries Viacom’s cable channels on Sony’s Internet-based TV service, a deal that reflects a new era of competition for entrenched cable and satellite providers.

Read Also: What is our Amazon stock price forecast?

Comcast provides services in the U.S. for residential and commercial customers in 40 states and in the District of Columbia. Since 2011, Comcast has owned NBCUniversal, making it a major producer of feature films and television programs. 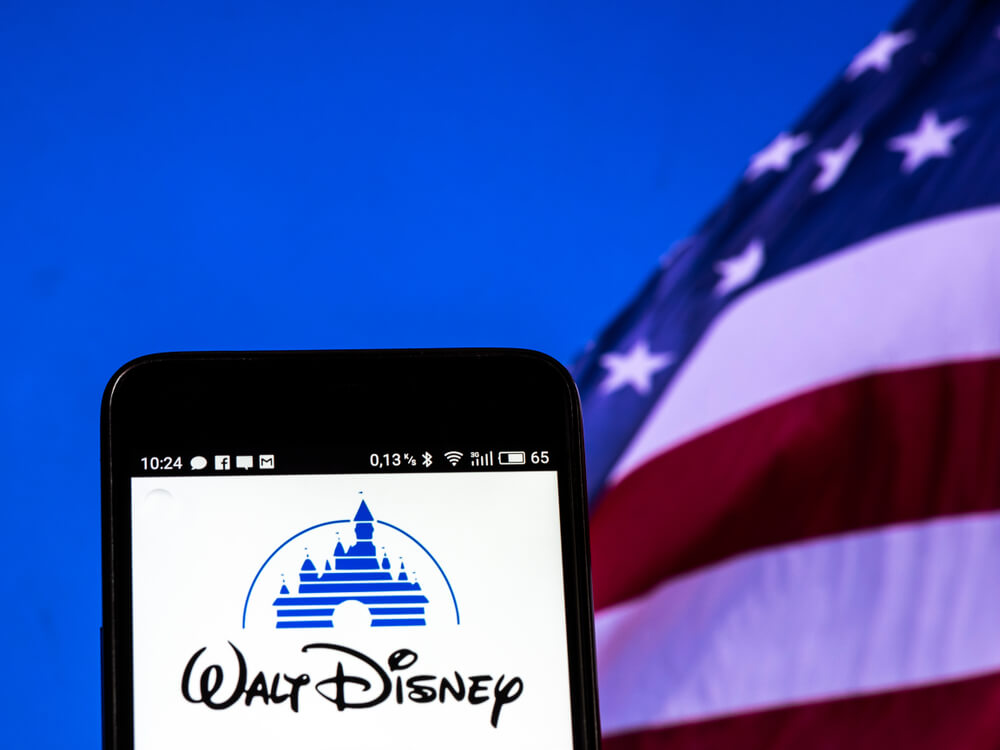 Nearly a century after its founding, Walt Disney boasts several strengths that most media companies can only envy, especially its diversification. The company’s operations are integrated for synergies that throw off consistently high margins. Disney’s profit margin stands at 16.6%, compared to the average of 12.5% for its peers.

The company’s biggest source of revenue derives from the media networks division, which owns the ABC television network and several popular cable channels, including ESPN, ABC Family, the Disney Channel and A&E.

The following chart, compiled with data from research firm Statista, breaks down the revenue of the Walt Disney Company in fiscal year 2018, by operating segment (in billion U.S. dollars): 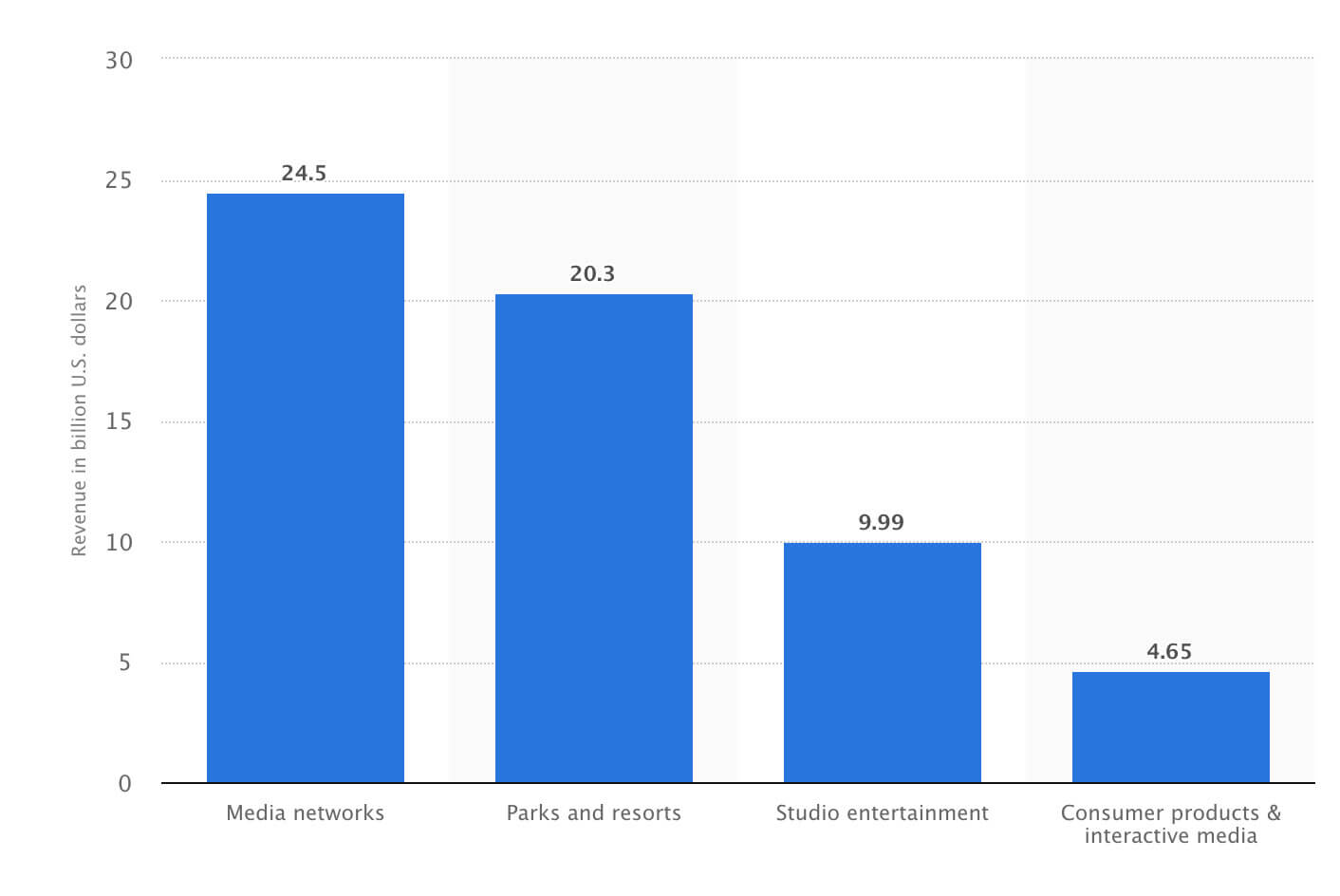 Disney’s $4 billion purchase in 2012 of Lucasfilm (and by extension the legendary Star Wars franchise) has turned out to be a huge moneymaker, as Disney cross-markets every new entry in the space opera. Every new Star Wars movie has served as a shot of steroids for Disney’s operating results. Disney also owns the lucrative Pirates of The Caribbean franchise.

Walt Disney in June 2016 opened the gates to Shanghai Disney Resort, the company’s massive new theme park in China. After five years of construction and expenditures of $5.5 billion, the Shanghai park is now hitting its stride.

Shanghai Disney Resort represents Disney’s greatest moneymaking opportunity since Uncle Walt in the 1960s designated the citrus groves and farmland of then-sleepy Central Florida as the home of Disney World.

Shanghai Disney Resort’s seven square kilometer plot of land gives the company considerable space to expand and continue enhancing the park, which the company already is doing. Disney estimates there are 330 million people within a three-hour radius of Shanghai, the country’s financial center.

In characteristic fashion, Disney is intent on forging synergies between the park and its movies, by offering themes and characters that play off titles. Chinese consumers are prone to enthusiastically follow Western entertainment fads and brand names. Disney movies consistently make the annual list of most-watched movies in China.

Disney owns the rights to some of the most popular films ever made. It founded its main Walt Disney Studios business back in 1950. Since then, Disney has added to its movie-making assets through a series of acquisitions, including its $7.4-billion purchase in 2006 of Pixar, maker of the Cars and Toy Story films. It added Marvel in 2009 at a cost of $4.2 billion.

Disney has a wide range of other assets it can bring to bear to make the Star Wars films successful, including the expertise of Pixar and Marvel and its wide array of distribution channels, including its theme parks and retail stores, which will help sell more products tied to the brand.

Disney in July 2018 won the fight against Comcast to buy Twenty-First Century Fox (NSDQ: FOX), with a $71.3 billion takeover bid. It’s the biggest acquisition in Disney history and should greatly boost its already massive content library.

This video explains the blockbuster Disney/Fox deal in greater detail:

With the addition of Fox’s Avatar franchise, Disney will own the rights to 12 of the top 20 highest grossing movies in history (on a global basis). The deal also gives Disney a majority 60% stake in cable brand Hulu.

Disney’s ownership of these money-making franchises should provide future windfalls for investors as far as the eye can see. For investors, Disney is no “sleeping beauty.”

Analyzing Disney’s prospects can sometimes be a tricky proposition, because the company operates in a mind-boggling array of businesses, from cruise lines to retail stores to TV stations. The largest slice of the company’s revenue comes from the media networks division, and therein lies the bear case against Disney.

Another concern is that the Disney studio division’s performance can be erratic, because of the high marketing and production costs associated with movie-making.

Studios typically churn out a relatively small number of films in a typical year, and a poor performer, or even a smaller than usual number of titles, can put a big dent in profits. As with any other movie studio, Disney has suffered its share of expensive cinematic flops.

Walt Disney’s many strengths far outweigh the aforementioned negatives. Concerns about cord-cutting are especially overwrought, as the company takes measures to stem subscriber cancellations and transition the business to more profitable avenues.

Walt Disney is one of the few old-line media companies innovative enough to successfully survive the challenges of the digital age, a leadership position that only gets stronger with each hit movie or new franchise.

The average analyst expectation is for Walt Disney to generate year-over-year earnings growth of 4.8% in 2019. Over the next five years, earnings growth is expected to reach 8% on an annualized basis.

The stock’s forward price-to-earnings ratio (FPE) is only 15, a bargain compared to the S&P 500’s FPE of 17. It’s also considerably lower than many of the Internet “story stocks” that seemingly have more glamor, such as Netflix at a whopping 63.4.

Disney stock is an appealing long-term holding suitable for any retirement portfolio. The Empire that Walt Built remains profitable and positioned to conquer new realms.