Mr. Hall yelling his iconic catchphrase “Let’s…make…a…DEAL!” comes to my mind, as I observe the surge in corporate deal-making. An increase in mergers and acquisitions (M&As) is shaping up to be a major investment theme for the rest of this year and into 2021. History shows that shareholders typically benefit from M&As. Below, I point you toward a way to play the trend.

Stock futures Tuesday were rising, extending Monday’s rally, as enthusiasm over corporate consolidation continued. The Dow this morning indicated an opening gain of about 190 points.

Amid a slew of negative economic factors, at least one tailwind is propelling stocks: the M&A bonanza. The run-up in stock prices since late March, especially among Big Tech companies, has filled the coffers of corporate giants with huge piles of cash. Those companies are putting that money to work, by going on a shopping spree.

Oracle (NYSE: ORCL) on Monday said that it had struck a deal with TikTok owner ByteDance for a partial stake in the business to serve as TikTok’s “trusted technology provider.” This particular deal is fraught with geopolitical implications.

In August, President Trump set September 15 as the deadline for TikTok, a popular social media app operated by China-based ByteDance, to find a U.S. buyer. Trump threatened to ban TikTok via executive order from operating in America if it’s not sold by ByteDance.

Trump cited concerns about user privacy. I suspect that the real reason for Trump’s action against TikTok is the platform’s dissemination of satire that mocks him. Regardless, the Oracle/TikTok deal must now be submitted to the U.S. government for approval. Oracle scored a big coup, sending its stock price yesterday sharply higher. Oracle has close ties to the White House, which means approval of the deal is likely.

The search for synergy…

After the big “melt-up” in August, stocks swooned in early September as overvalued shares pulled back.

However, stocks have started to show upward momentum again, as the “animal spirits” of M&A activity bolster the bull case.

A common thread of these M&As is the desire of companies to acquire smart technologies that are on the leading edge, to fuel revenue and earnings growth and to demonstrate to analysts and customers the ability to innovate. M&A provides a clear mechanism to achieve this goal. Leveraging deal-making to absorb new technology is a trend that’s likely to continue even after the coronavirus pandemic is over.

Among the technologies serving as enticements for M&A are artificial intelligence, robotics, virtual/augmented reality, and sensors (for such end products as drones, smart homes, and autonomous vehicles).

Read This Story: Baby, You Can Drive My Car

As reflected by the NVIDIA/ARM deal, a fresh wave of consolidation is poised to work its way through the semiconductor industry. In an overall industry that’s hyper-competitive, chipmakers realize that if they get larger through acquisitions they can quickly benefit from economies of scale and operational synergies.

Skilled corporate acquirers in other sectors are scooping up distressed companies at bargain prices, even if it means targeting non-core products and services. 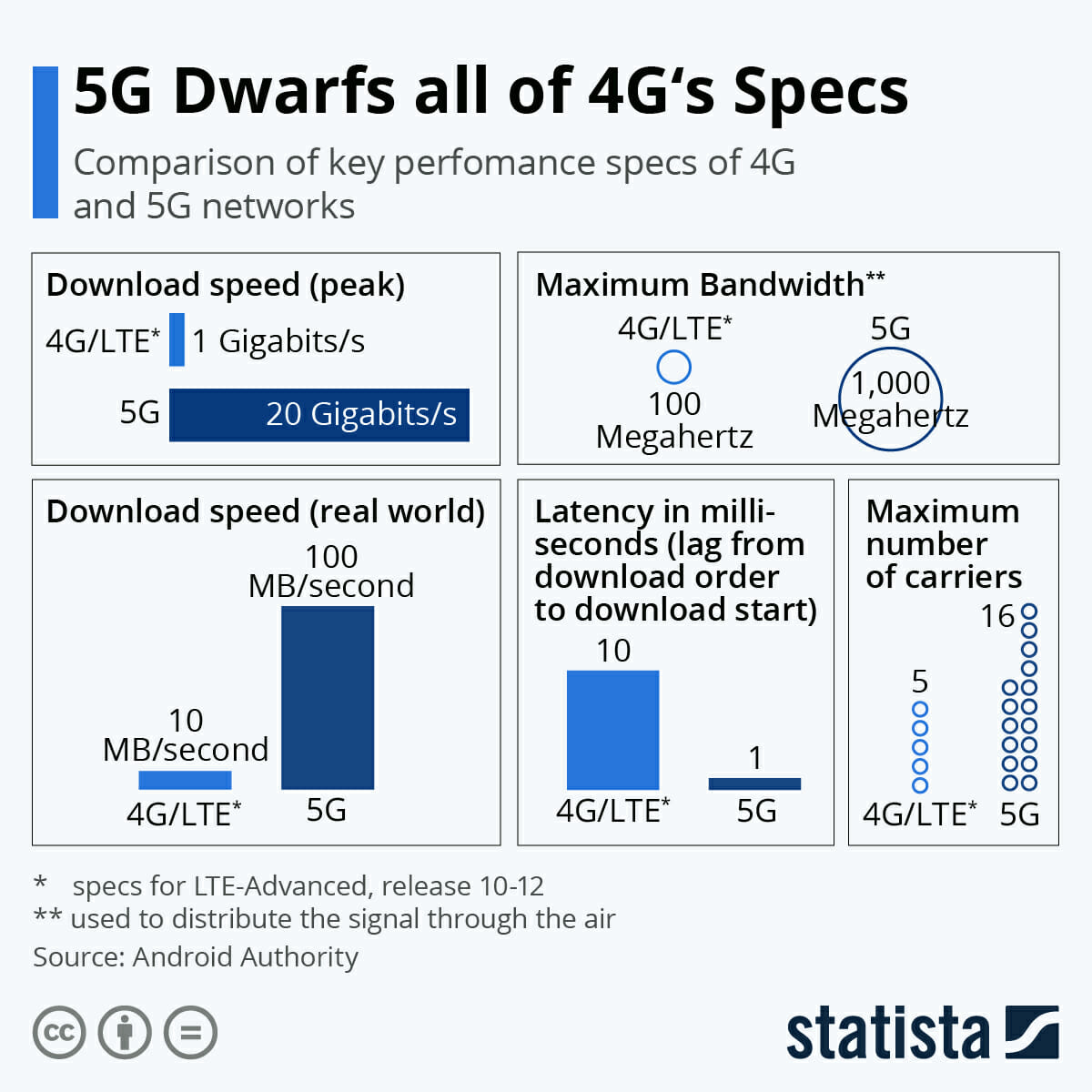 5G technology provides faster and higher capacity transmissions to carry the massive amount of data that’s generated by the Internet of Things. The companies involved in 5G include telecoms, chipmakers, modem/IP suppliers, and systems integrators, among others. They’re positioned to be key participants in the tech M&A boom.

5G companies can quickly gain market share via M&A, because it obviates the need to buy and install new equipment, earn licenses and customer contracts, and negotiate with third parties for access to infrastructure such as cell towers.

What’s more, giant tech firms are using M&A transactions as a way to counterbalance increasing uncertainties, such as the still-deadly pandemic and renewed Sino-American trade tensions.

We’ve pinpointed a company that’s a crucial player in 5G. In fact, without this company’s proprietary technology, 5G would grind to a halt. This investment play is flying under the radar and the time to buy shares is now. For details on this 5G stock click here. It’s your turn to make a deal.