The Economic Glass: Half Full or Half Empty?

The economic recovery continues but job growth is slowing and certain sectors (e.g., tourism, leisure and hospitality) suffer persistent damage. Is the economic glass half full or half empty?

I view the conundrum differently. Considering the extent of the coronavirus crisis, let’s be grateful that investors have a glass and there’s something in it.

Stocks hover at record highs, as investors are cheered by the likelihood of imminent fiscal stimulus as well as improving corporate earnings. On Tuesday, the Dow Jones Industrial Average jumped 116.26 points (+0.38%), the S&P 500 climbed 30.66 points (+0.81%), and the tech-heavy NASDAQ spiked 198.68 points (+1.53%). In pre-market futures trading Wednesday, all three indices were set to extend their gains.

Since November 3 election day, stocks have gained about 13% (as of Tuesday, the day before Joe Biden’s inauguration). That’s the best post-election market performance for a president-elect in modern history. Wall Street isn’t ideological; it’s pragmatic. Under Biden, the financial community expects a return to establishment normalcy. 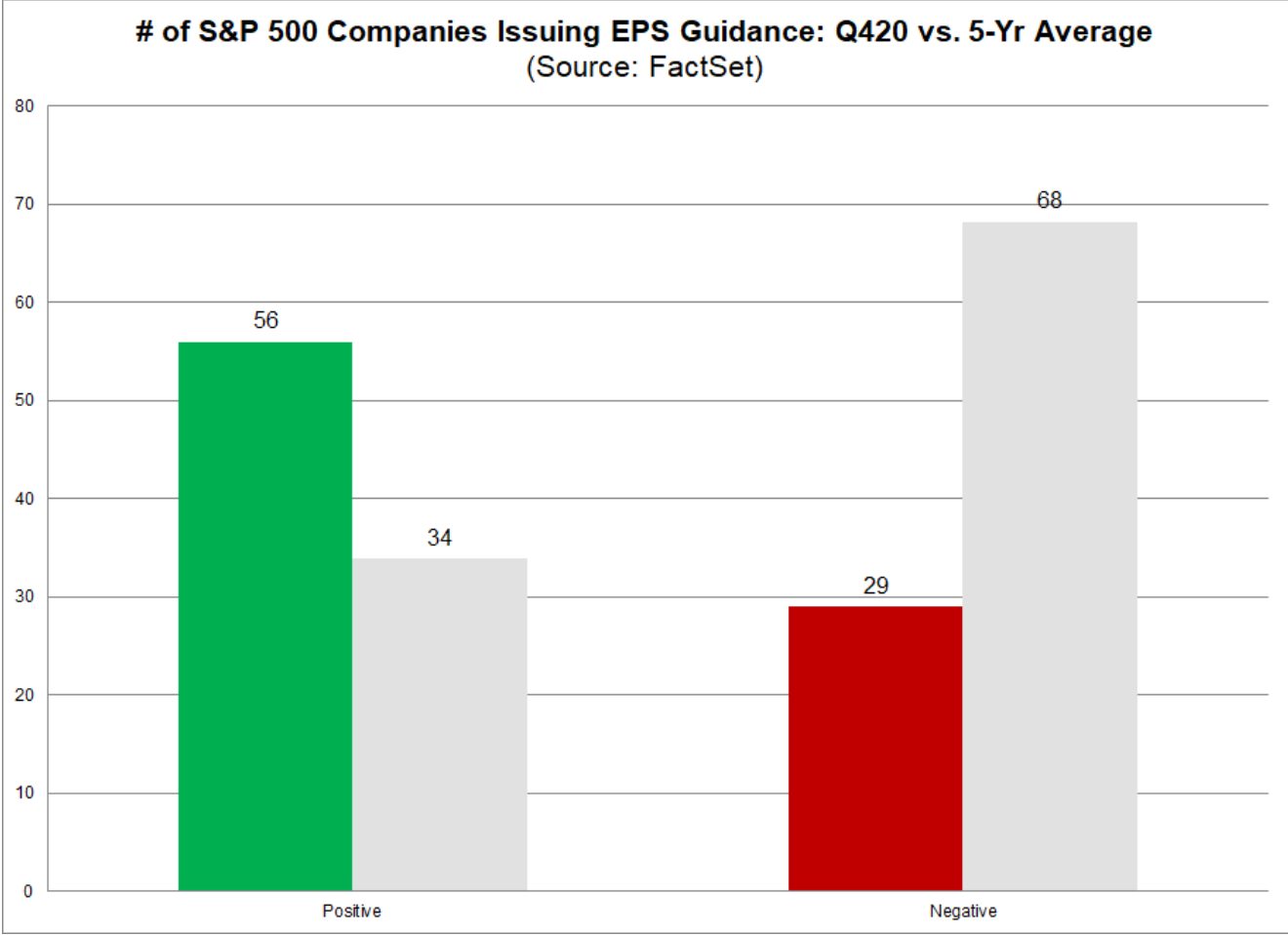 Janet Yellen, Biden’s nominee to be U.S. Treasury secretary, asserted at her Senate confirmation hearing Tuesday that the wisest course of action for the federal government would be enactment of significant fiscal stimulus. Biden’s $1.9 trillion “American Rescue Plan” is ambitious, Yellen testified, but necessary.

Yellen has been an outspoken supporter during the pandemic of government assistance for struggling consumers and businesses. Under her Federal Reserve successor Jerome Powell, the U.S. central bank has poured an unprecedented amount of liquidity into the markets, which in turn has fueled the pandemic-era rebound in stocks.

Read This Story: How to Profit Under The New Majority

Biden’s stimulus plan includes $1 trillion in direct relief for households; $440 billion for small businesses and communities; $20 billion toward a national vaccination program; $50 billion for testing and contact tracing; and $30 billion for supplies and protective equipment.

Chances are good that the new president will get most if not all of his stimulus proposals through the Democrat-run Congress. For investors, cyclical sectors (e.g., industrials, construction, and housing) stand to benefit the most.

Growth should accelerate this year in the rest of the world as well. Central bankers throughout Europe and Asia are keeping the monetary spigots open, while at the same time national governments are enacting fiscal stimulus. Global investors also look forward to an end of the self-defeating trade war.

Morgan Stanley (NYSE: MS) projects robust global gross domestic product (GDP) growth of 6.4% for 2021. Goldman Sachs (NYSE: GS) is even more optimistic for the U.S. Last weekend, analysts at Goldman released a note to clients that raised the bank’s forecast for U.S. GDP growth from 6.4% to 6.6% for this year, largely due to Biden’s stimulus plan.

Ballast for your portfolio…

I expect faster economic growth in 2021, but you should maintain a diversified portfolio that isn’t overly weighted toward momentum plays. A time-tested way to hedge your portfolio is with dividend-paying stocks.

Regulated, U.S.-based utilities stocks are good proxies for dividend growth. Utilities provide essential services, a virtue that tends to insulate their shares from unexpected external shocks. There’s a lot to feel good about this year, as we say good riddance to 2020. But the pandemic and other risks haven’t simply gone away.

For our “dividend map” of the best utilities stocks to buy, click here now. These companies are cash cows that generate juicy double-digit yields, year in and year out. If you’re looking for sleep-well-at-night investments, our dividend map is for you.