The Rise of the Celebrity Canna-Preneur

Lights, camera…marijuana! Celebrity entrepreneurs are jumping aboard the marijuana bandwagon. But you don’t have to be famous to reap profits from the marijuana boom. Below, I’ll show you how everyday Americans are getting rich from pot industry growth.

In the meantime, glitzy entertainers are lending their cachet to the marijuana industry. On March 1, actor/comedian Seth Rogen announced the U.S. launch of his cannabis brand Houseplant. On the same day, rapper Jay-Z unveiled an advertising campaign for his company Monogram that focuses on the irrationality of the war on drugs.

Jay-Z’s ad campaign is turning a lot of heads, by pointing out that some states are more lenient on cannibalism, cousin marriage, or sex with farm animals than they are on marijuana. The following sign gives you an idea: 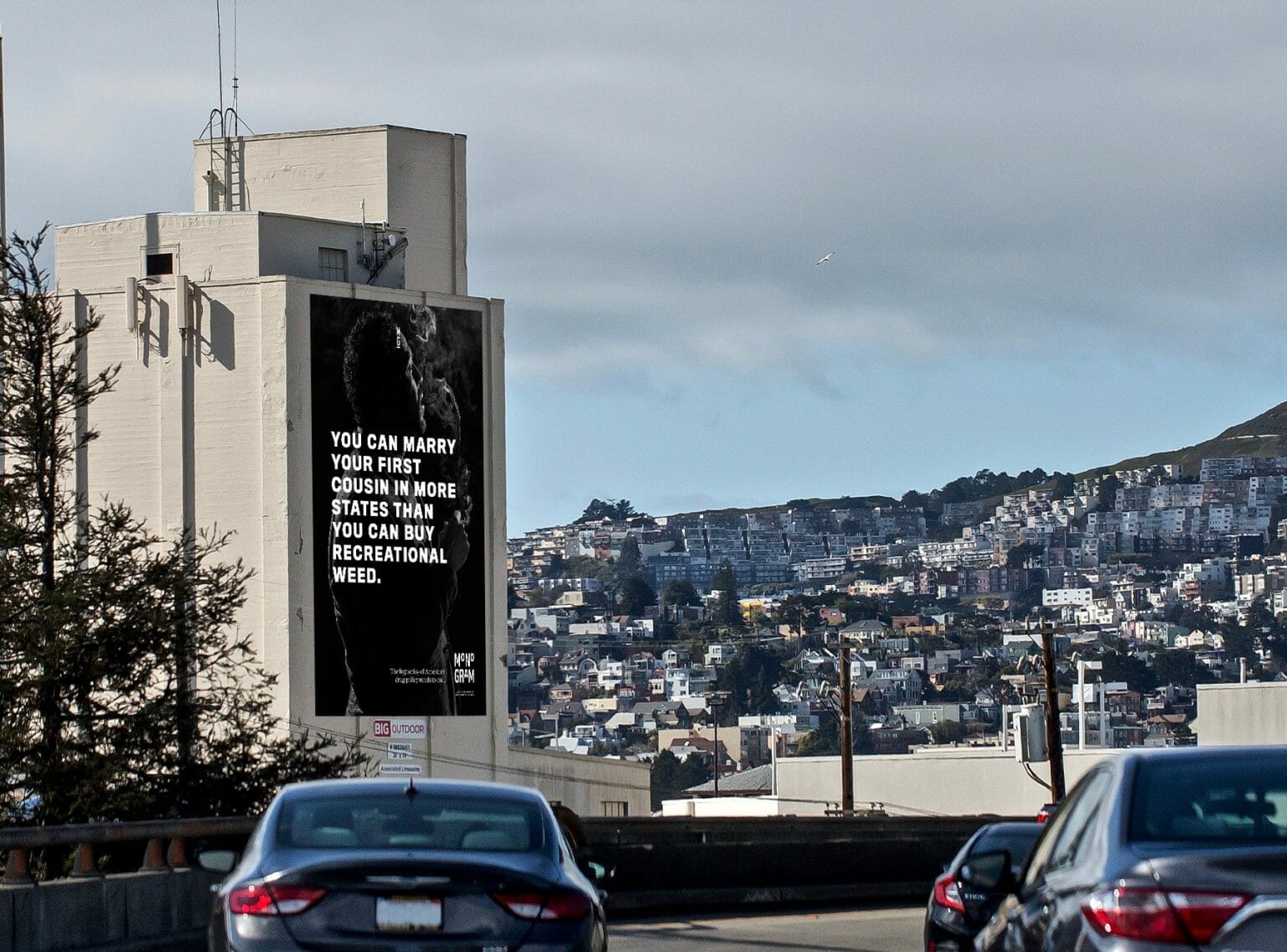 Sales of cannabis-infused edibles totaled about $3 billion in the U.S. in 2020, according to a recent report from New Frontier Data, a marijuana research firm. New Frontier expects that figure to reach a staggering $26.4 billion by 2025.

New Frontier found that infused products such as edibles and beverages accounted for 14% of total U.S. cannabis sales last year, the third largest category behind flower (37%) and vape (32%).

The New Frontier report stated: “As alternative ways to consume cannabis beyond combustibles gain popularity during the current coronavirus (COVID-19) crisis, not surprisingly we are seeing a spike in consumption of edibles and other infused products. We anticipate demand for innovative non-combustible ways to consume cannabis both recreationally and medicinally to continue to grow.”

Cannabis is the source of more than 100 biologically active chemical compounds, called cannabinoids. The most commonly known cannabinoids are delta-9-tetrahydrocannabinol (THC), which produces the “high,” and CBD.

CBD represents roughly 40% of the cannabis plant’s extract. Unlike THC, CBD doesn’t make users high. Sales of CBD are propelled by claims (some of them hyperbolic) that it conveys a multitude of benefits, such as alleviating arthritic pain, reducing anxiety, and sharpening mental focus.

CBD is finding its way into a variety of consumer product categories including food and beverages, pharmaceuticals, health, wellness, and beauty aids. We’re seeing the emergence of CBD-infused beer, energy drinks, candy bars, moisturizing cream, soap, shampoo…the list goes on and on.

I recently saw Martha Stewart and Snoop Dogg on a national television talk show, joking about smoking pot. That’s a sign of marijuana’s normalization, if I ever saw one.

Many of these celebrities have come out of the closet, so to speak, about their own marijuana use and they’ve made the calculation that being associated with pot is actually good for their images. They’re adopting the dual role of businessperson and marijuana advocate, often bestowing their high-wattage prestige onto legalization efforts.

These celebrity canna-preneurs also emphasize their function as job generators, especially during a coronavirus pandemic that has caused high unemployment.

It’s a far cry from the days of celebrity pot busts, when tabloids would feature pictures of shamed stars in handcuffs, caught red handed at “hop head” parties. Modern-day Hollywood is currently lending its imprimatur to pot.

There’s a gold rush taking place in the marijuana market right now. We can’t all be celebrities or entrepreneurs. But we can be investors.

In fact, a group of ordinary individual investors are earning up to $55,362 a year from one company’s marijuana profit-sharing “program.” As marijuana increasingly joins the consumer mainstream, the company’s fortunes are poised to soar. For details about this unique program, click here.