The End Is Nigh: 10 Signs The Bull Is Dying

Cue the opening strains of the song “The End,” by The Doors. Are we finally witnessing the demise of the bull market?

In today’s “post-truth” political environment, conventional facts don’t seem to apply. But the spin doctors can’t repeal the laws of finance and economics. These laws are pointing to trouble ahead, as reflected by the recent string of stock market sell-offs.

Here are 10 signs that the bull could be facing its final days:

1) Since the end of World War II in 1945, there have been 11 periods of expansion, lasting an average of 58 months (4.8 years). The current expansion is more than a decade long. We’re way overdue for a recession. Indeed, several key economic indicators, such as manufacturing activity, have slumped.

2) The average age of a bull market is 57 months (4.7 years). This bull run has lasted more than 10 years, the longest in history. It can’t last forever.

3) We’re experiencing “bad breadth,” which occurs when fewer and fewer stocks are participating in the upswing. It usually means that the major indices are at a peak, because a minority of companies are driving overall market performance. Analysts are expressing concern that equity breadth has been declining over the past several months.

4) Volatility is getting extreme. Rising levels for the CBOE Volatility Index (VIX), aka “fear index,” indicate that institutional investors are worried about a correction and they’re buying portfolio insurance via derivatives.

5) Valuations are historically excessively high. The cyclically adjusted price-to-earnings ratio (CAPE) stands at 29.3, which is 72.4% higher than the historical mean of 17.

7) Global economic growth is slowing, in developed and developing countries alike. The global growth engine of China is sputtering. The Chinese government reported last month that the country’s gross domestic product grew by 6.2% in the second quarter of 2019, the lowest figure since records began in March 1992.

8) Geopolitical tensions are reaching crisis proportions. Russia and North Korea are growing more assertive and they’re testing new weapons of mass destruction. Great Britain faces the likelihood of a “hard Brexit” in October, which would seriously harm the European Union’s economy and by extension the world’s. Violent street protests in Hong Kong helped tank the stock market yesterday. The corrupt authoritarian regime of Venezuela is imploding. The U.S. is at loggerheads with Iran. Political paralysis grips a bitterly divided Washington, DC.

9) The stock market leaders that have been propelling this bull market forward, such as large-cap technology stocks, are becoming the market laggards.

10) And then there’s the escalating U.S.-China trade war, which I’ve amply covered in several issues of Mind Over Markets.

“The bear is alive and kicking,” Morgan Stanley (NYSE: MS) equity strategists wrote in a note to clients yesterday. “We think the failed breakout last week for the S&P 500 confirms we are still mired in a cyclical bear market.”

Amid today’s economic and political turmoil, periodic panics are inevitable. In the next global contagion, several overvalued Wall Street darlings would likely collapse.

Sell-offs are a fact of stock market investing. You don’t have to look backward too far. Over the past two years, we’ve experienced three major pullbacks (see chart).

As you can see, each pullback lasted for several weeks, which suggests that the current downward momentum we’re experiencing won’t quickly end. But you’ll also notice the sharp and rapid nature of the rebounds, forming “V” patterns.

The upshot: trying to time the market is a fool’s game. Keep your eye on your long-term investment strategy and don’t make impulsive decisions with your allocations. Most investors who try to invest at “just the right time” do the opposite.

They buy when the market has increased and is all the talk around the water cooler, and they sell when the market falls due to adverse political, economic and international events. A quick way to lose money is to dump inherently strong stocks just because, say, President Trump has fired off a provocative tweet about China.

This bull market isn’t dead yet, but you need to get defensive. Does the bull face end times? Perhaps not right away. But one thing is certain: The days of easy money are over.

Read This Story: How to Avoid “Wealth Evaporation”

One growth sector that’s resistant to economic and market downturns is aerospace/defense. You might be surprised to learn that the shares of military contractors are actually considered a hedge because they make perennial profits, in good times or bad.

Geopolitical turmoil is generally bad for the overall stock market, but it’s manna for the companies that make military systems and combat jets. Defense budgets around the world continue to boom, which funnels cash into the coffers of blue-chip aerospace/defense companies.

No sane person likes war. But regrettably, it’s an unavoidable fact of existence. The increasing threat of military conflict, especially in the oil-rich Middle East, has been hurting several asset classes. However, these tensions actually help the defense industry and its largest component, aerospace. For these companies, headline risk isn’t a headwind. It’s a gift. 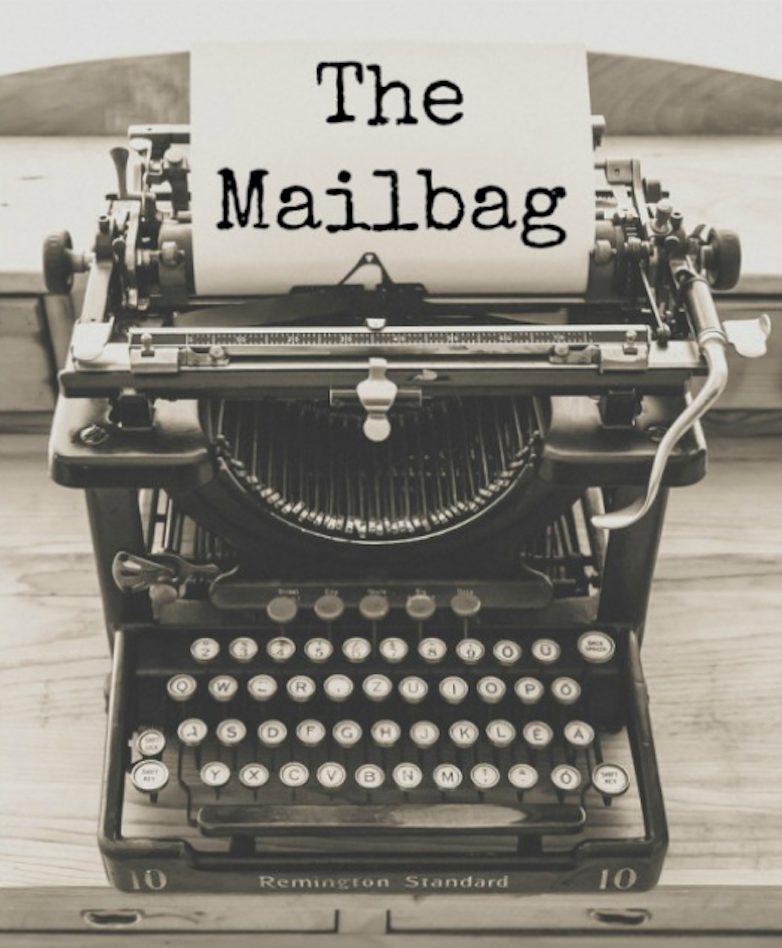 I received this email last night from a reader:

“I do read virtually all of your articles and find them generally insightful and informative. I have often wondered how folks like you manage to come up with something new virtually every day.” — Michael B.

Michael, I started my career as a reporter for a metropolitan daily newspaper, before the advent of the Internet. The intense deadline pressures of the newspaper business taught me the ability to write lots of copy every day in a short amount of time.

Nowadays, the news occurs 24-7, globally and at the instantaneous speed of fiber-optic light. An ostensibly minor event in a remote corner of the globe can exert a domino effect that topples stock markets at home. Money never sleeps; neither do the investment strategists at Investing Daily.

Comments or questions? I value your feedback. Email me anytime: mailbag@investingdaily.com